Cowger, a 2010 graduate of Vandalia Community High School, is the son of Bill and Lori Cowger.
He has received an academic scholarship as a Distinguished Dean’s Scholar and is a member of the university’s football team, the Greyhounds.
He is planning to earn a bachelor’s degree in exercise science, then go to graduate school in physical therapy, also at the University of Indianapolis.

SEMO
Southeast Missouri State University has named 2,478 students to the dean’s list for academic achievement during the fall 2010 fall semester.
Students named to the list earned a grade-point average of at least 3.5 on a 4.0 scale and completed at least 12 degree credit hours.
Students on the dean’s list for the fall semester include:
• St. Elmo – Logan F. Mahon.
• Vandalia – Ashley L. Durr. 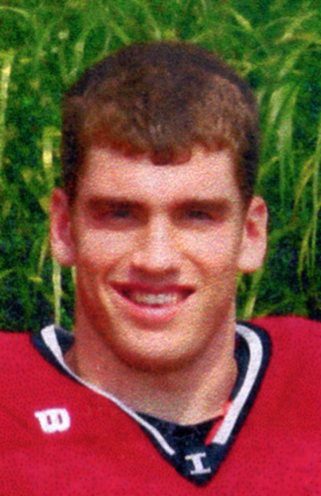