Steve and Donna Crawford of South Carolina, and formerly of Vandalia, celebrated their 40th wedding anniversary on Jan. 30.
Steve and the former Donna Smith were married on Jan. 30, 1971, at the former Second Baptist Church in Vandalia.
They lived in Vandalia for 17 years,  moved to Florida and then on to South Carolina in 1991.
They are the parents of two daughters: Stacey and her husband Brian Hoff, and Kristin and her husband Todd Karraker.
They have six grandchildren: Shayla, Joshua, Alex, Austin, Seth and Alexis.
Steve is a retired on-the-road trucker, and Donna works in the cash office at Lowes Improvement Warehouse in N. Charleston, S.C. 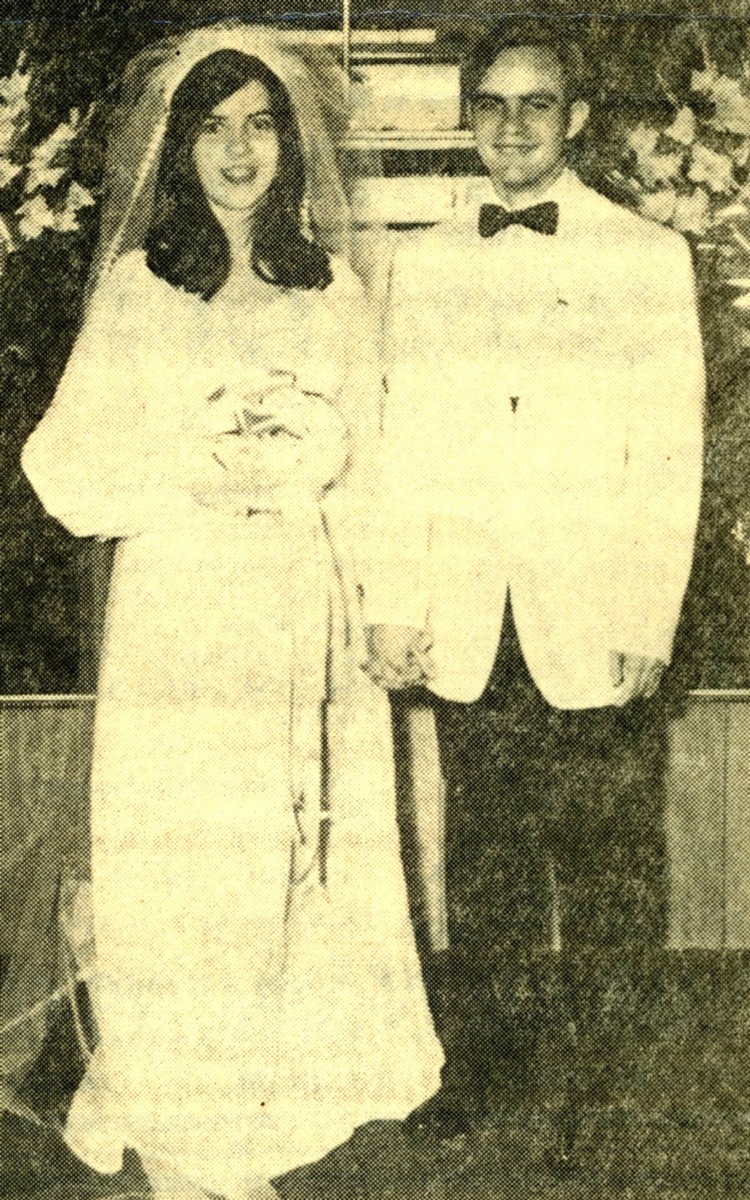