Steve and Gloria Austin of St. Elmo will celebrate their 50th wedding anniversary with an open house from 2-4 p.m. on Saturday at the St. Elmo Christian Church.

Steve Austin and the former Gloria Goldsboro were married on Feb. 10, 1961, at the First United Methodist Church in Brownstown. Their attendants were Diana Harre Radcliff and Clyde Austin, his twin brother.
Gloria is the daughter of David and Geraldine Goldsboro of Brownstown.
Steve is the son of the late Herbert and Fay Austin of Brownstown.
They are the parents of four children: Jeff and his wife Judy Austin, and Bruce and his wife Terri Austin, both of St. Elmo; Mark and his wife Sheila Austin of Casey, and Jodi and her husband Tom Knollman of Liberty, Ind.
They have nine grandchildren: Kyle, Ryan and Tiffany Austin; Heather and Tanner Austin; Samantha and Blake Austin, and Taryn and Keegan Coyle.
They have two great-grandchildren: Bo Austin and Bently Wetherell.
The couple requests no gifts, only your presence to help them celebrate. Cards may be sent to: RR 2, Box 166A, St. Elmo, Ill. 62458. 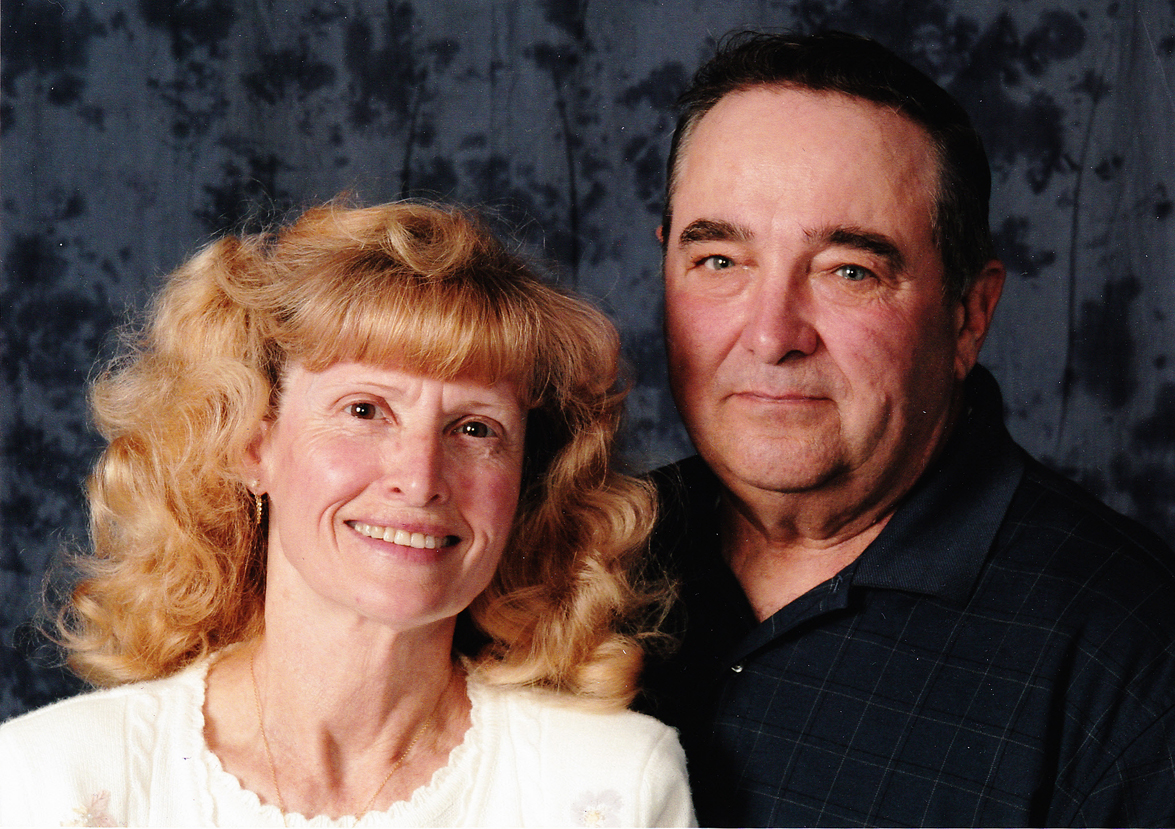 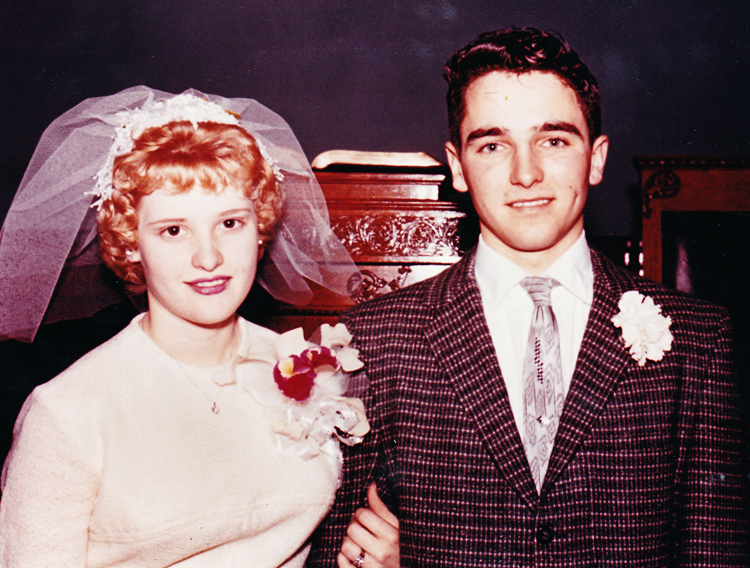