Ruth E. Halbrook, 95, of Hillsboro, and formerly of Patoka, died on Monday, Feb. 7, 2011, at the Hillsboro Nursing Home and Rehabilitation Center in Hillsboro.

Services will be held at 1 p.m. on Friday at Day Funeral Home in Patoka, with the Rev. John Klockenga officiating. Burial will be in Vernon Cemetery in Vernon. Visitation will be held from 10 a.m. until time of services on Friday at the funeral home. Memorials: Alzheimer’s Association or Patoka Christian Church. Online condolences may be made at www.dayfuneralhomes.com.
Mrs. Halbrook was born on Sept. 21, 1915, in Patoka, the daughter of August James and Dorsey May Herring Murray. She married Murvin Monroe Halbrook on May 18, 1940, in Vandalia; he died on Aug. 13, 1973.
She lived her life in the Vernon-Patoka area. She was a homemaker, and worked at a defense plant in Vandalia during World War II. She later worked at Hollywood Candy Factory in Centralia for 11 years. She was a member of Patoka Christian Church and was a former member of the Royal Neighbors Club of Patoka. She loved to dance, crochet, cook, quilt and make clothes for her family. Most of all, she enjoyed spending time with her grandchildren.
She is survived by a son, Raymond Halbrook and special friend Kiley Logue of Vandalia; daughter, Nancy Jo Halbrook of Vandalia; grandchildren, Krista Halbrook of Vandalia, Michelle Halbrook of Centralia, Randy Gillett and his wife Barb of Vandalia, and Chelsie and Ethan, both of Carlyle; great-grandchildren, Dylan Berringer, Lexi Berringer and Alyssa Berringer, all of Salem, and Kayla Moore, Taya Davis, Aeriana Rush and Qwentyn Stombaugh, all of Vandalia; bother, Jim Murry and his wife Marge of Harmon; sisters, Carolyn Bova of St. Louis, Mo., Lexie and her husband Gene Hines of St. Louis, Mo., and Sharon Jackson of Oregon, Ill.; and several nieces and nephews.
She was preceded in death by her parents; husband; son, Gary, on April 27, 1942; brothers, Carl, Jess and Wayne; and sisters, Wilma, Mildred, Bernice, Leona, Lucille, Nellie, Alice and Eunice. 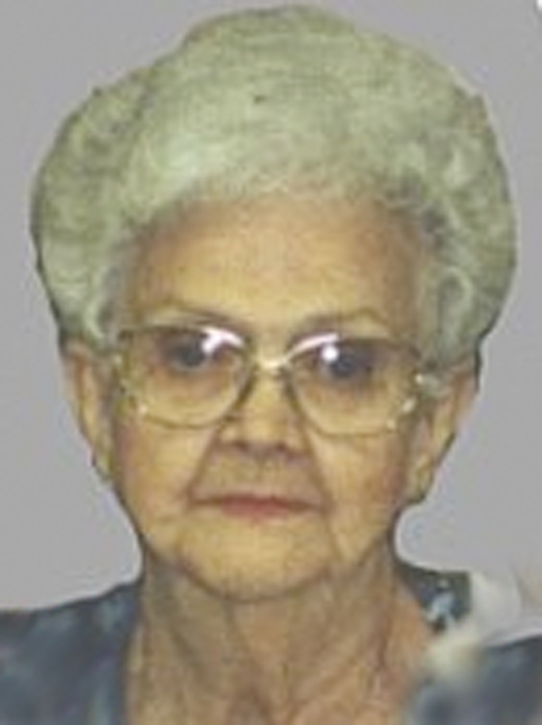