A gelding named in tribute to a late St. Elmo man is making quite an impression on followers of harness racing.

In those 23 races since July 14, St. Elmo Hero has earned almost $200,000, and his breeder and former owner, Carl Becker owner of Fair Meadow Farm in Altamont, said the horse could win $1 million in 2011.

So why, if the horse is such a good racer, is Becker the former owner?

St. Elmo Hero was bred in Altamont from Western Hero and Crystal Crickett, and was later sold, along with Crystal Crickett, to some shady individuals. Becker eventually reclaimed both horses, saving them from an uncertain future.

Becker then offered Nessa part-ownership of St. Elmo Hero, then an unnamed horse, in exchange for Nessa to train him to become a racer.

“Shawn is a super trainer,” Becker said. “His dad, who is now deceased, and Shawn are as good as anyone in the country for early steeds. Knowing that Shawn liked Western Hero’s (offspring), I asked if he would take half the horse for training.”

Becker also gave Nessa the opportunity to name the horse, which is where the Fayette County-related moniker was derived.

Several attempts to reach Nessa were unsuccessful, but Becker said the name came as a tribute to John Nessa, who was a lifelong resident of St. Elmo and was the reason Shawn began training horses.

St. Elmo Hero was not entered in races at age 4 because of some health and registration issues, but last summer, Nessa planned to get the horse eligible for some races at Indiana Downs.

To do so, the horse had to be entered in at least one claiming race, which is a race where any owner can purchase a participating horse for a predetermined price.

“(Nessa) said, ‘Nobody will claim him, and we’ll get an easy win and go on from there,’” Becker said.

Orland Park owner John Barnard, however, had been told about St. Elmo Hero’s bloodlines, and after the pacer won the claiming race at Balmoral Park, a racetrack in Crete, in 1:55, Barnard made the best $8,750 investment of his life and claimed St. Elmo Hero.

That may be an understatement.

If St. Elmo Hero wins his next two starts, the first of which may come at the Cam Fella Stakes in Canada, he will break the record for the longest winning streak to start a career, which was set by three-time Horse of the Year Bret Hanover in 1964.

Offers of as much as $400,000 have been extended to Barnard for the horse, but he said St. Elmo Hero is not for sale.

Becker said that while the almost $200,000 in winnings St. Elmo Hero has won would be nice to have in his own pocket, he has no hard feelings toward Barnard and still closely follows the career of the U.S. Trotting Association’s two-time defending Horse of the Month.

“Absolutely,” he said. “I can’t wait to look at the results on the Internet. Each time he races, I’m anxious to find out how he did.” 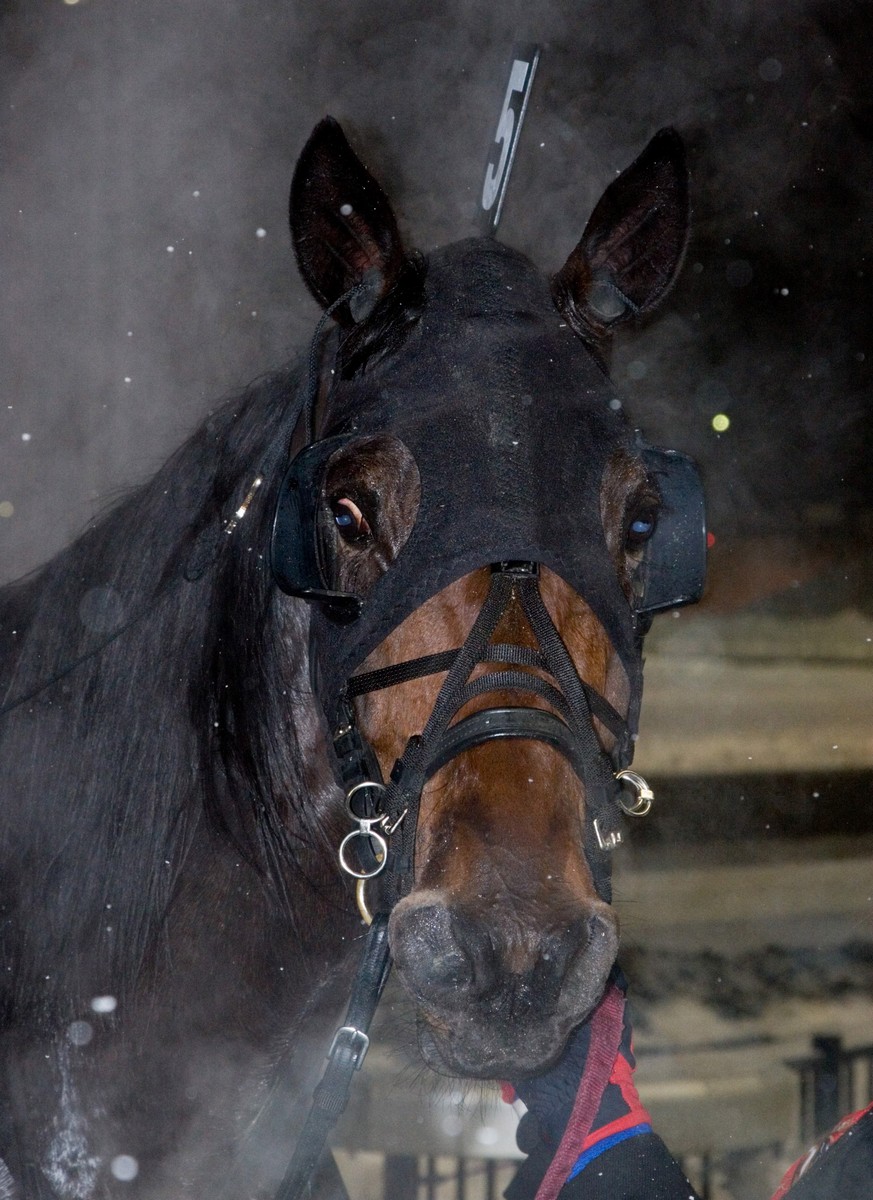 St. Elmo Hero waits to race at the Complex Series finals at the Meadowlands on Jan. 29. 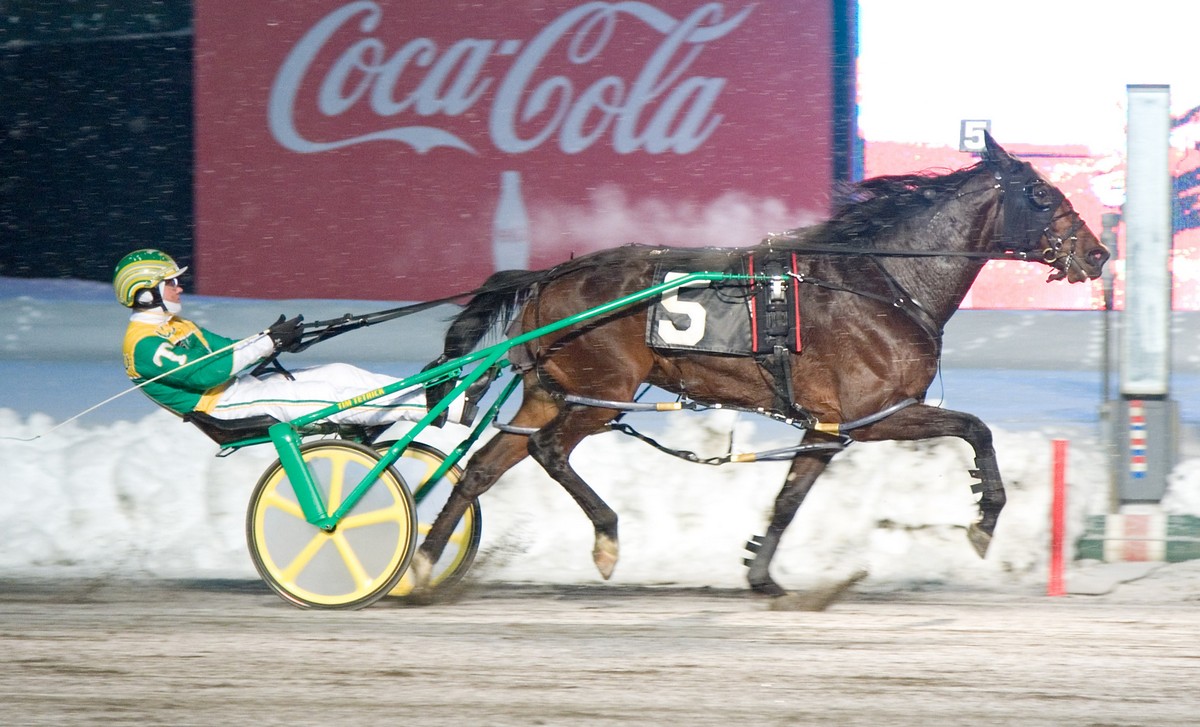 St. Elmo Hero is driven by Tim Tetrick at the Complex Series finals at the Meadowlands on Jan. 29.