For most of her 100 years, Farrell Gruenbaum has been an athlete.

A Fayette County native, she was born in the Pittsburg area, but lived in Vandalia most of her life. She started bowling and playing softball in her teens, and continued both sports while serving in the U.S. Army Air Corps during World War II.
She married her husband, Paul, while in the service. They lived briefly in his native state of Ohio, but soon determined that Vandalia would be their lifelong home – moving back here in 1946.
Though her softball pitching career eventually went by the wayside, Gruenbaum kept up her bowling the rest of her life. In fact, she continued bowling in a league until just two years ago.
“I never missed a time bowling,” she said.
Last Wednesday, she was invited to return to Vandalia Bowl, where a couple dozen of her bowling friends threw a surprise party in honor of her 100th birthday.
They had cake and coffee, and reminisced about the old days.
Then, for old time’s sake, she sent a couple balls down the alley – narrowly missing a spare as she left one pin standing.
Though the irrepressible Gruenbaum can still run circles around many people several decades her junior, she admits that the years have taken their toll.
“It’s no fun to be old,” she said.
“You get tired. I can work like the dickens for an hour or so, and then I have to go sit down.” 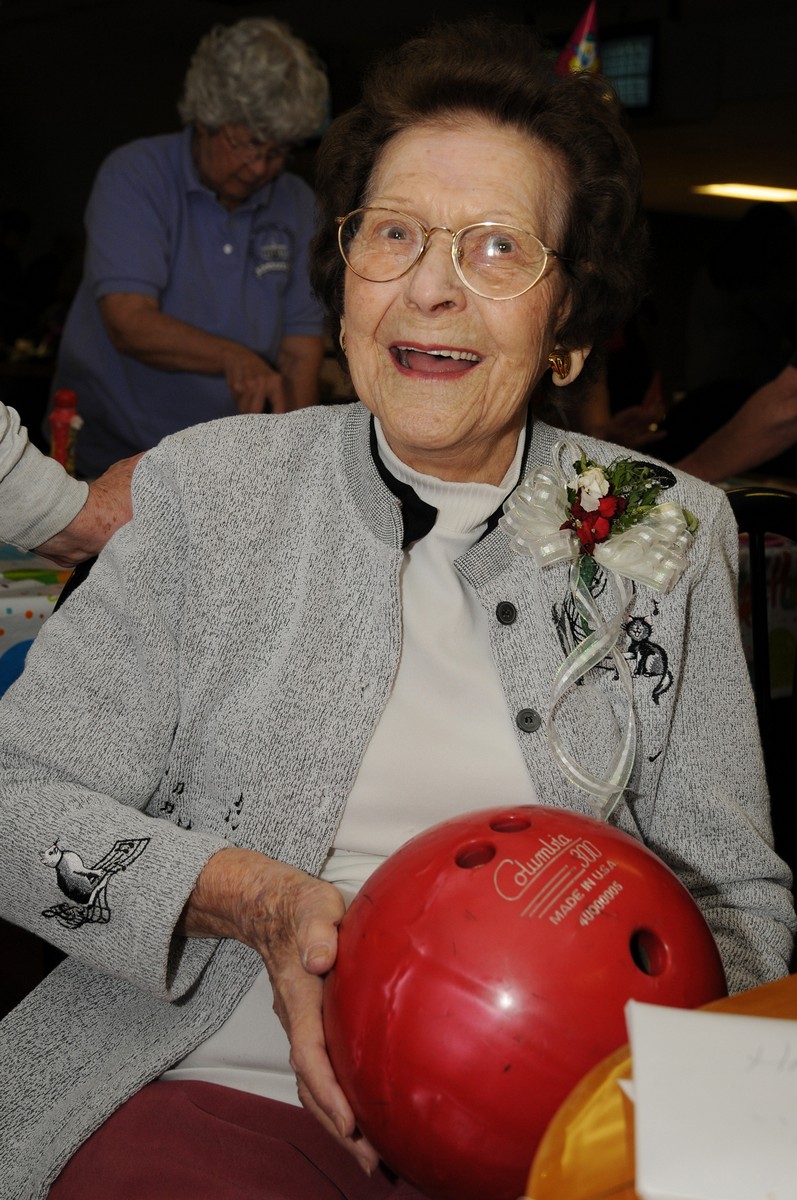 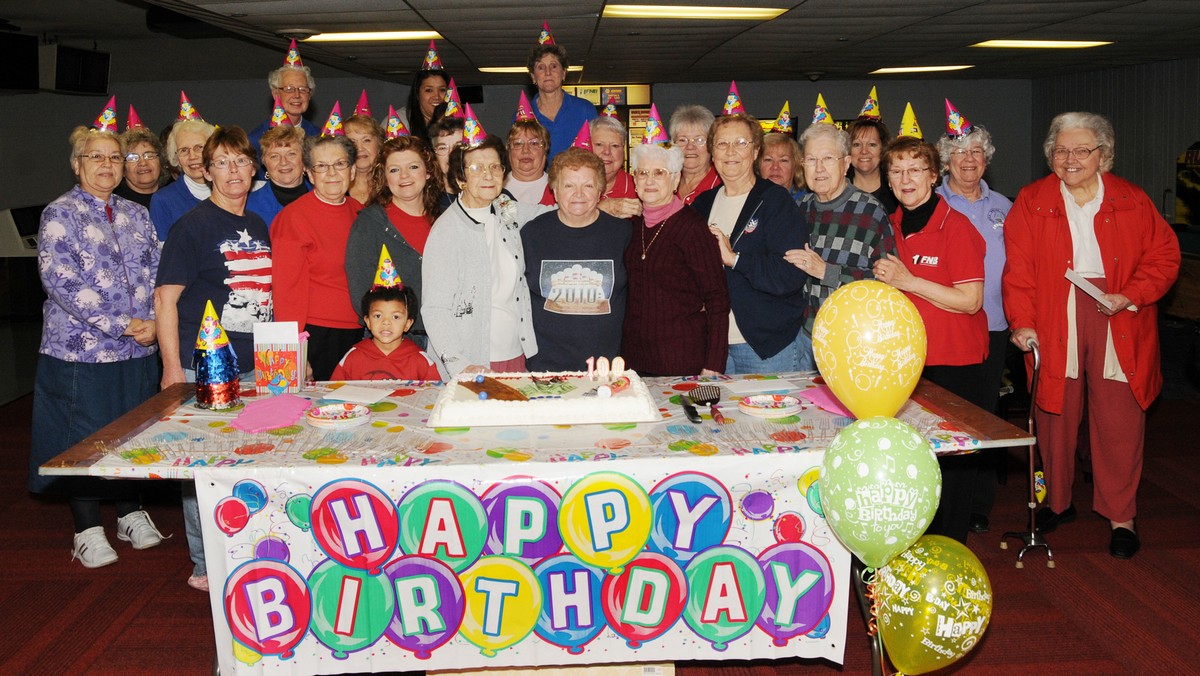