The 6-foot-4 senior has the biggest body in the area, and a recent performance against Ramsey prompted Rams coach Bill Eddy to draw comparisons between Tompkins and an actual part of nature.

“It’s like trying to move an oak tree,” he said.

Of opposing coaches, Eddy would know, as the Rams and Aces have already met three times this season, with at least one more meeting to come, and Tompkins has been very successful in those games.

Tompkins was held to just seven points during a 64-51 Aces win in the seventh-place game of the St. Elmo Holiday Tournament, but he came back on Saturday to score 21 points and grab nine rebounds in Mulberry Grove’s 65-52 win.

The teams played on Tuesday at the Christ Our Rock Lutheran Tournament and will again play on Feb. 22. There is a chance they could also meet during the regional tournament.

Blake Hadley, Ramsey’s senior center, typically is the player in charge of stopping Tompkins in those games.

He is far from a small young man himself, but Tompkins does easily outsize him. That, however, has not stopped Hadley from giving Tompkins his best on defense every game.

“The main thing is to get in front of him, because if he gets the ball down low, he’s going to do something with it,” Hadley said.

Tompkins is not a prototypical center, however, as he will move to perimeter to set a screen and will stay in the backcourt to help move the ball if the Aces are trapped behind a tough press defense.

He's also a threat to record a double-double on any night, and he even had a triple-double against the Mid-America Prep School earlier this season.

Because of that and his strong footwork inside the paint, Aces coach Chris Johnson said Tompkins may be the toughest player to guard the Egyptian-Illini Conference.

“There’s really nobody in our conference who can guard Allen,” Johnson said. “He’s a very athletic kid.”

That’s not to take anything away from Hadley, though.

Johnson actually changed his defensive strategy on Saturday, because he did not want Hadley to repeat his 15-point performance from the St. Elmo Tournament game.

“Instead of having Allen in the middle, we put Harley (Steed) in there to get a little bit more movement,” Johnson said. “We know they want to come through him, and he posted us at will last time.”

On Saturday, Hadley was held to just two field goals and seven total points as he battled foul trouble throughout the game.

But he did not shy away from battling with Tompkins on defense, stopping him several times in the early going.

Because Hadley does so much battling with Tompkins, it’s good that he has had plenty of help perfecting his inside game.

Those two individuals have helped Hadley develop into a dangerous player, who is averaging 13 points per game this season and has recorded several double-doubles.

“When he’s on, we’re on,” Eddy said. “He’s taken it on himself to try to do too much sometimes, but overall, he plays really well.” 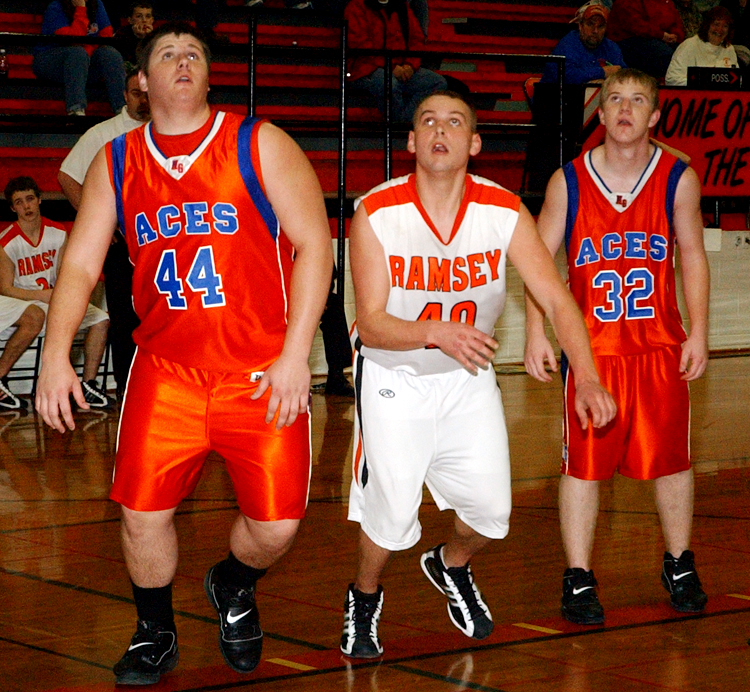 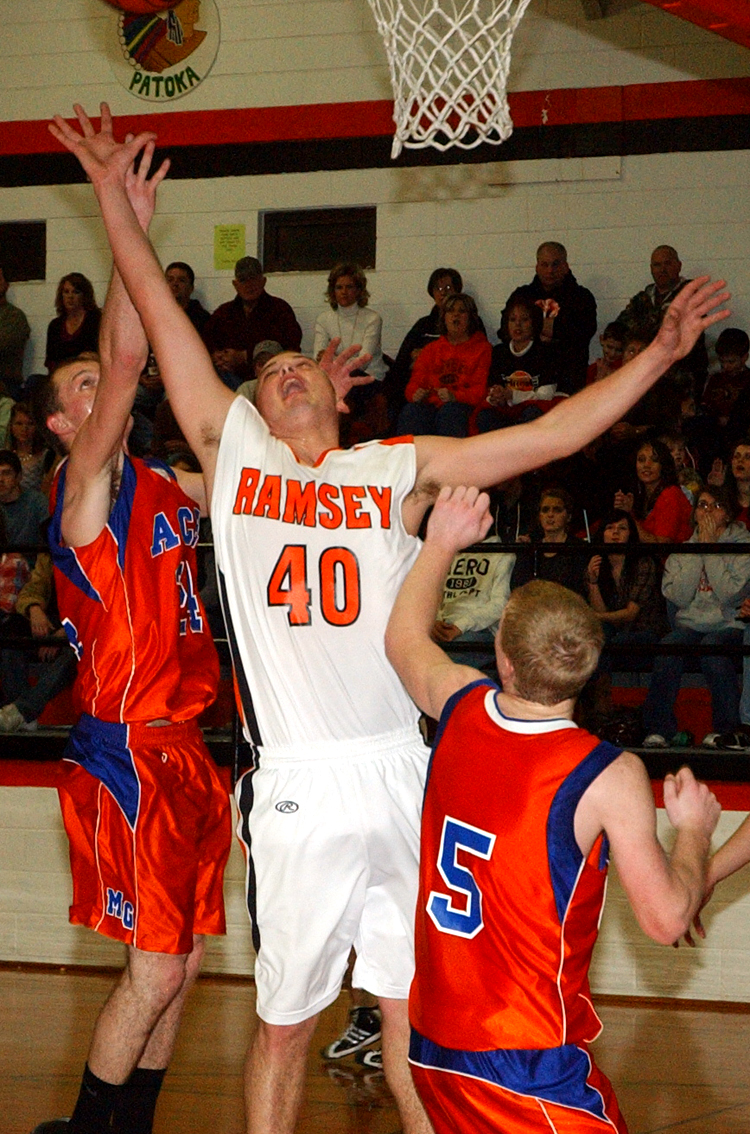 Ramsey senior Blake Hadley creates space under the basket against Mulberry Grove during a Ramsey loss on Saturday.

Mulberry Grove senior Allen Tompkins pulls down a rebound during a win against Ramsey on Saturday. 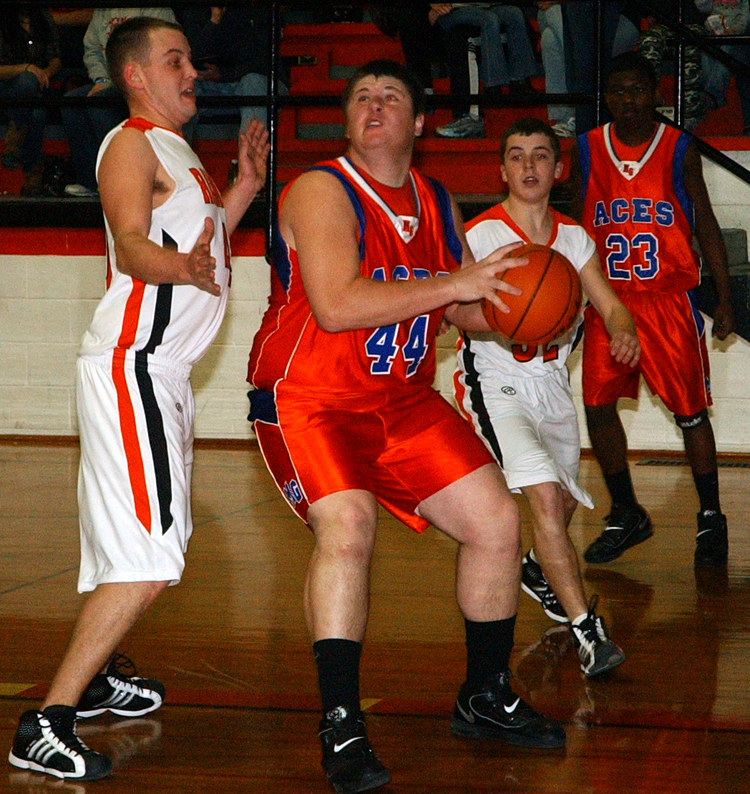 Blake Hadley (left) guards Allen Tompkins under the basket during a loss to Mulberry Grove on Saturday. 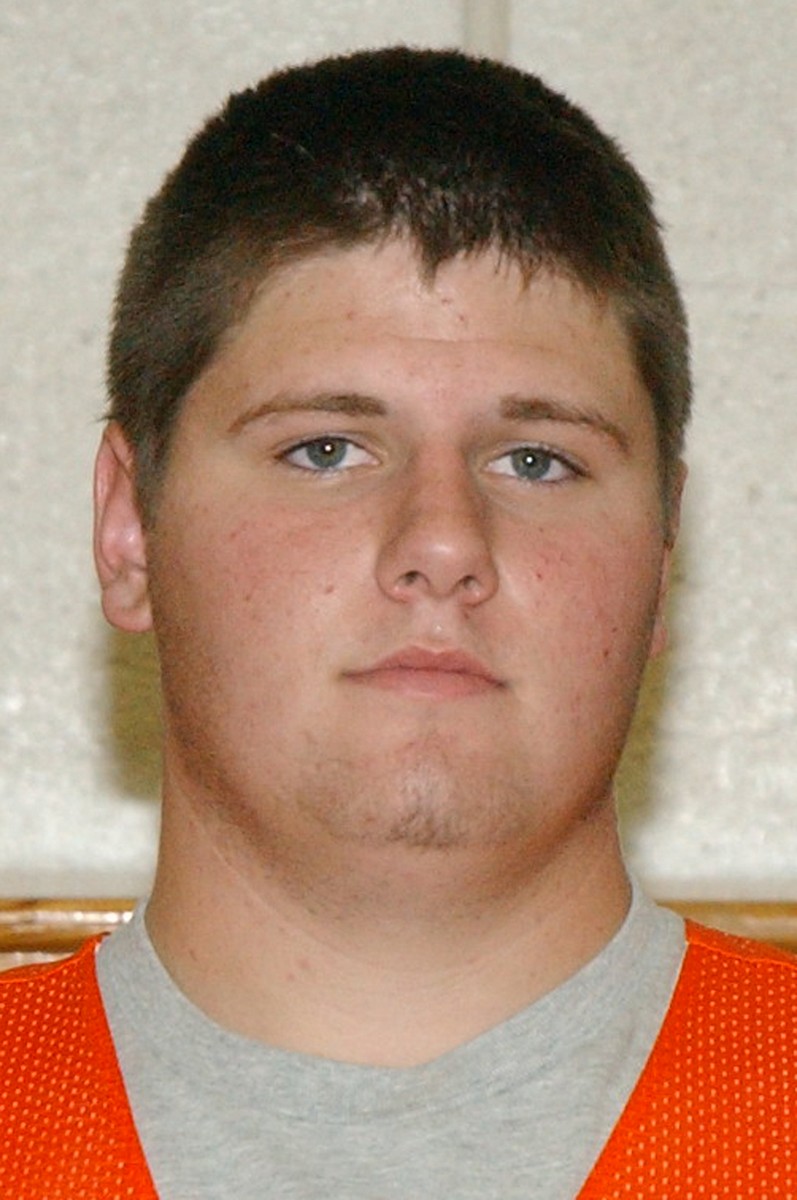 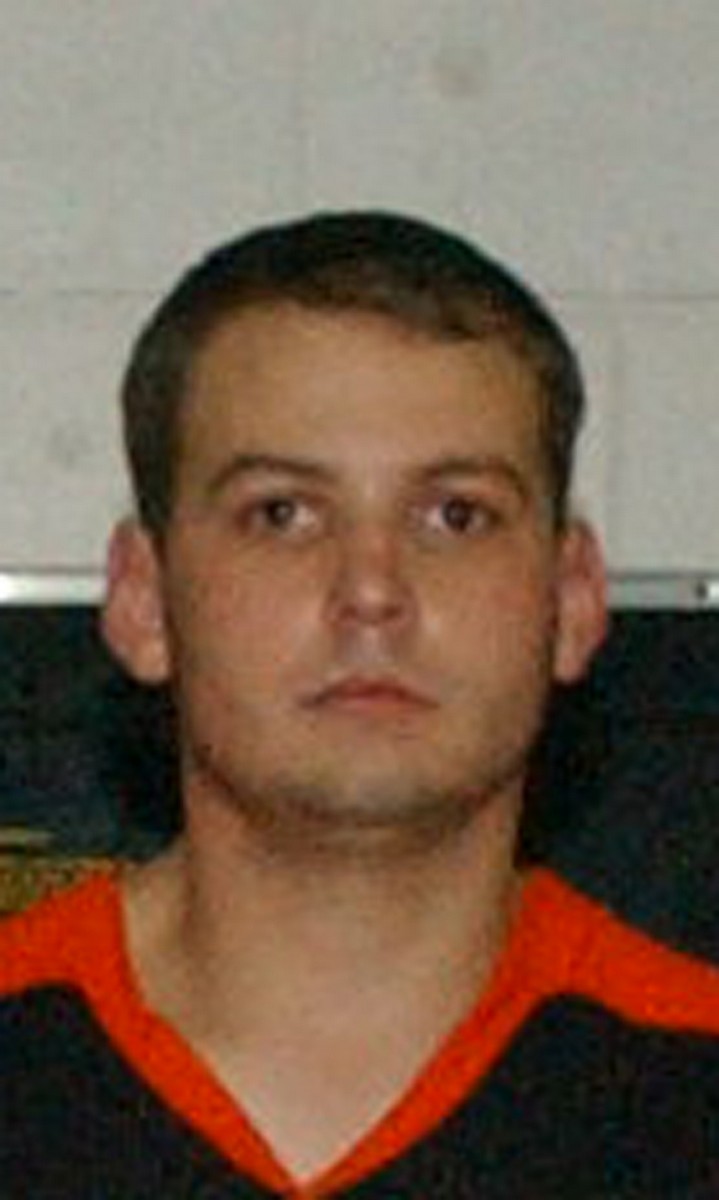