FARINA – The South Central High School girls basketball team used a 19-2 run at the end of the second quarter to take a halftime lead against Brownstown on Saturday, but the Lady Bombers made 6-of-8 free throws in the game’s final two minutes to claim a 56-47 win.

our different Lady Cougars scored during the run – led by senior Ashley Pollard with seven and sophomore Macie Cain with six – while the defense held Brownstown to 1-of-7 shooting and forced four turnovers in taking a 28-27 halftime lead.

“The kids came alive there,” said coach Gary Kapper. “We started hitting shots and passing the ball, allowing them to believe in themselves.”

He also mentioned the increased defensive pressure that forced the Lady Bombers (10-10, 0-4 National Trail Conference) to take some bad shots and pressured their ball handling.

Brownstown coach Katy Heckert, meanwhile, believed the lapse came, in part, because her team got too relaxed once they went ahead 23-9 with 6:21 left in the first half.

“Coming in, I knew (South Central would) be tougher than the last time we played them,” she said. “We got our lead set, but for some reason, we fell apart and our intensity dropped tremendously.”

Heckert said the effort was improved at times during the second half, but there were still enough slip-ups to allow the Lady Cougars (3-14, 2-3 Midland Trail Conference) to stay within three points of the lead until the game’s final two minutes.

Brownstown sophomore Megan Maxey converted a 3-point play with 2:24 left in the game after making a steal; the foul during her layup being Cain’s fifth.

Senior Abby Hill then made a steal, and a reach-in foul was called against South Central junior Alexis Phillips, which was her fifth of the game and the Lady Cougars’ 10th of the second half. Phillips was assessed a technical foul while walking off the court.

Hill made 3-of-4 free throws from the play, giving the Lady Bombers a six-point lead.

The Lady Cougars would not score the rest of the way, while Megan and Brooke Maxey combined to make three more free throws in the final 1:02. Brownstown also had two more steals in the final 1:10.

“It wasn’t an easy way to win, and we tried to make it as close as possible, which I’m not very comfortable with,” Heckert said. “But we did pull it out in the end and stayed composed.”

Said Kapper, “We didn’t take care of the ball at the end of the game when we needed to.”

For South Central, the loss was indicative of their season – a slow start and a close finish.

In seven games this season, the outcome for the Lady Cougars has been decided by eight or fewer points, and 13  times, they have scored fewer than 10 points in the first period.

They are, however, improving, according to Kapper, and they are continuing to give a full effort each game.

“I can’t fault their effort,” he said. “They left it on the floor.”

South Central’s Alexis Phillips (left) and Brownstown’s Morgan Myers reach for a rebound during the Lady Bombers’ 56-47 win on Saturday. 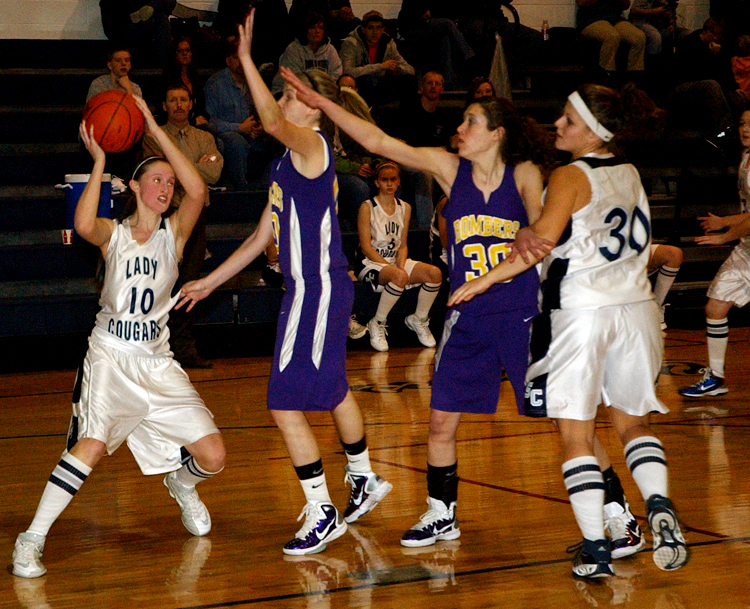 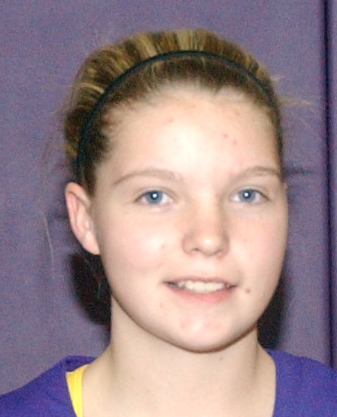 Kel-C Sefton: Was one of four Lady Bombers who scored in double-figures at South Central 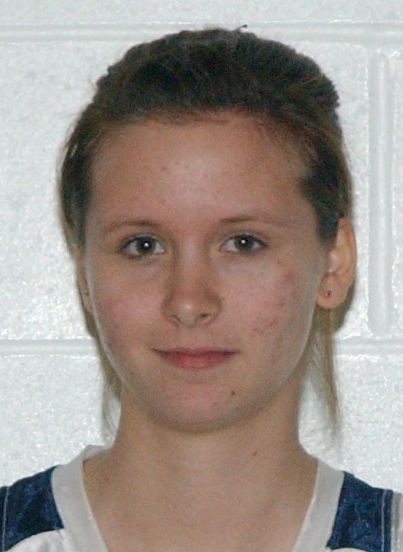