To Marty Johnson, it was just another shot.

But the 3-pointer from the left wing had a perfect angle, and there was little doubt it would fall.

And with the resounding swish of the net, he became the 25th male or female from Vandalia Community High School to score 1,000 career points, securing the landmark 10 minutes into a 73-41 loss to Teutopolis on Tuesday.

"It's a real nice accomplishment to have," Johnson said. "But I give a lot of credit to my teammates. A lot of good players give me the ball when they could have shot."

Shelby Cearlock, a 2009 graduate, was the last Vandalia player to reach the 1,000-point plateau, and Johnson's father, Mark, also reached the milestone in 1979.

Johnson has been a regular contributor for the Vandals since he was a freshman, and coach Kevin Jackson said Johnson put himself in position to achieve the milestone.

"He's worked to get where he's at," Jackson said.

Johnson had been on pace to score the point toward the beginning of Tuesday’s game at Hillsboro. That all changed against Greenville, however, when he scored a career-high 25 points in an overtime loss last Friday.

That effort bumped his season scoring average from 10.5 points per game to 11.4, allowing Johnson to surpass 1,000 points in front of a home crowd.

"Everything I threw up went in," he said of that game. "It was just one of those nights where you just feel it."

Earlier this season, Johnson found himself in unfamiliar territory. He was struggling to score consistently and was averaging fewer than 10 points per game, including a season-low one point against Mattoon at the St. Anthony Thanksgiving Tournament.

He needed just 202 points this season to reach 1,000, and had he started the season scoring around his junior season rate (14.4 points per game), Johnson would have reached the milestone during the Vandalia Holiday Tournament.

Instead, the tournament seemingly turned his season around, as Johnson scored 32 points in the final two games to be named to the all-tournament team.

Johnson said he worked with Jackson on his shot for a couple of hours around that time, and that extra time clearly produced results.

Since then, Johnson has averaged 17.2 points per game, while also leading the team in assists and rebounding.

In the fall, Johnson threw for 869 yards and 10 touchdowns as the quarterback of the Vandalia football team, which went 4-5 this season.

He also rushed for 193 yards and five touchdowns.

In the spring, he participates in track and field.

The three-sport star said he would not have a difficult choice deciding which sport to pursue if he had to pick just one, instantly remarking that it would be basketball, which he has played since the first grade.

Next winter, Johnson plans to play basketball for an area college.

He is currently leaning toward Illinois College, where he will look to earn a degree in business.

But while he gets those plans squared away, Johnson will look to lead the Vandals to a regional championship in February.

"I have to keep putting the ball in the hole and keep my teammates going," he said. 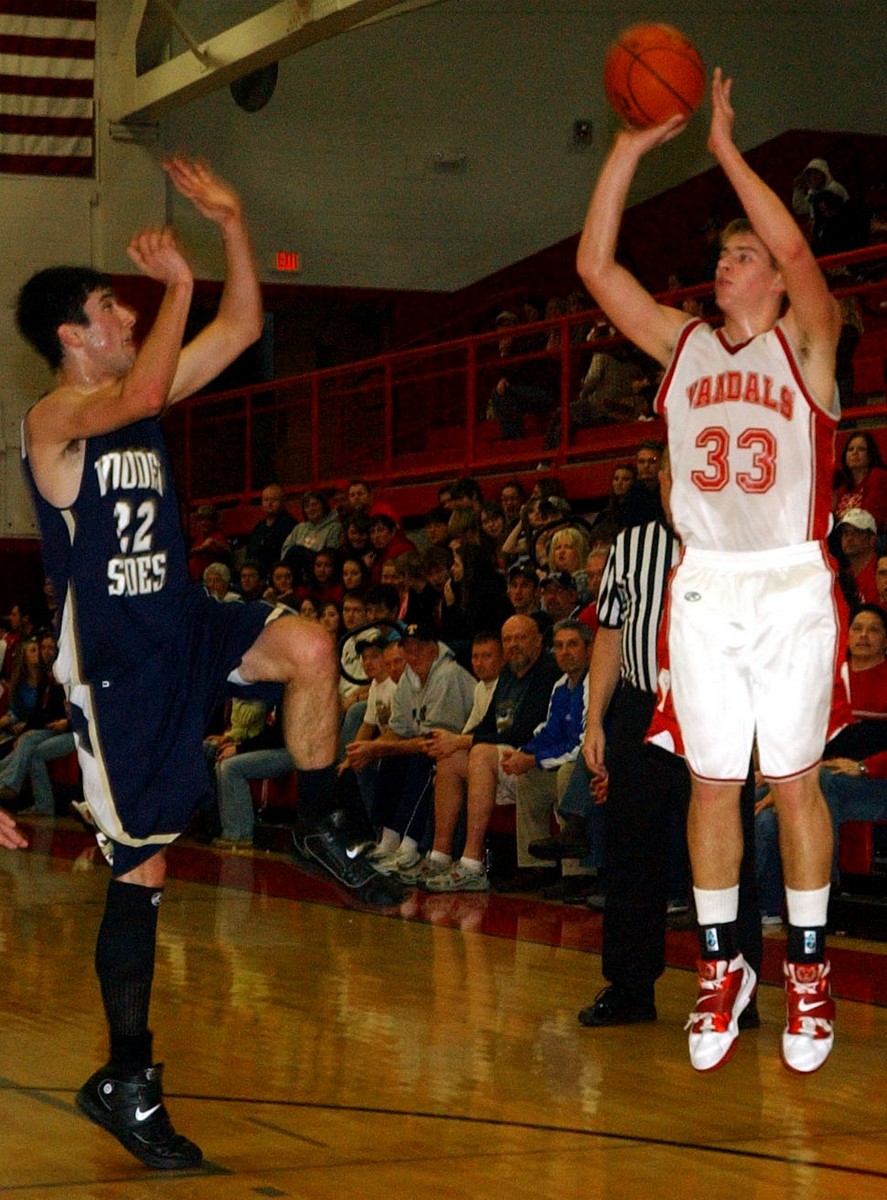 Vandalia senior Marty Johnson fires the 3-pointer that gave him 1,001 career points during a 73-41 loss to Teutopolis on Tuesday. With the basket, he became the 25th member of Vandalia Community High School’s 1,000-point club. 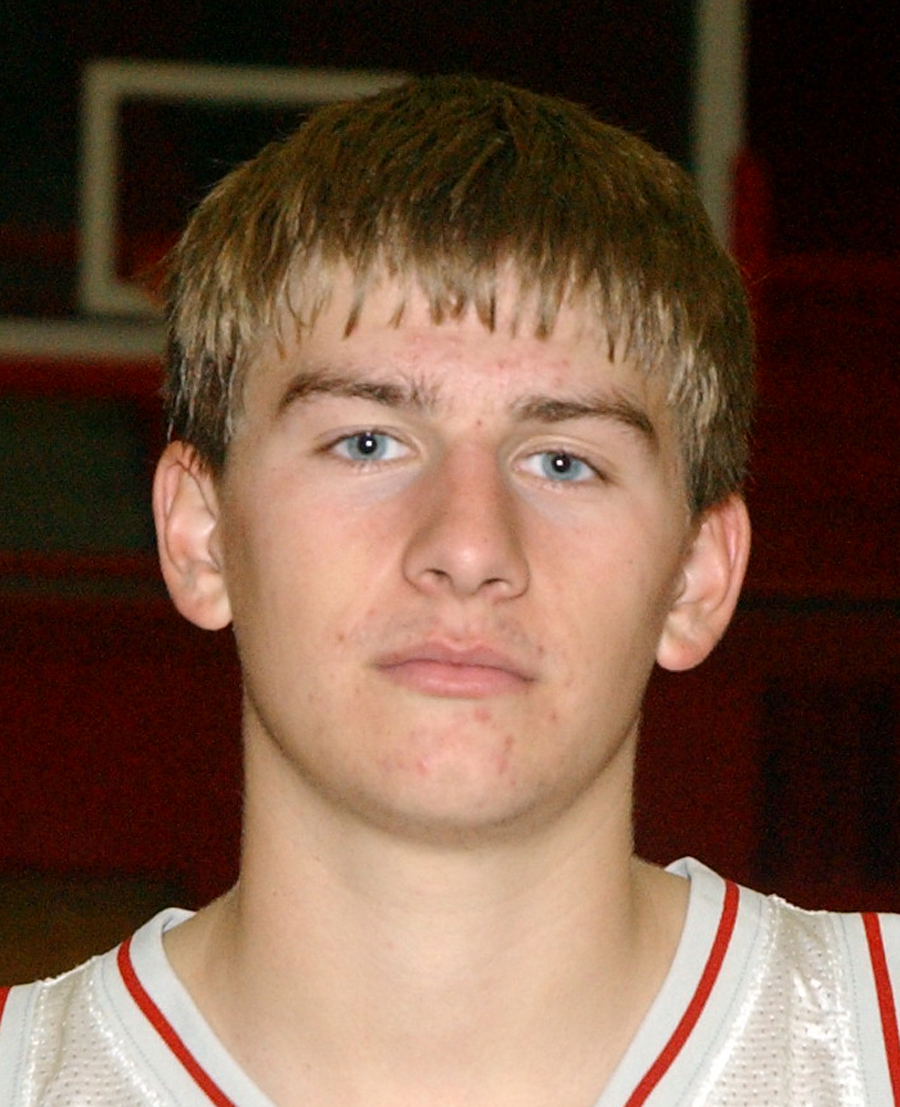 Marty Johnson: The senior plans to play college basketball somewhere in the area