Valparaiso School of Law
Robert D. “Rob” Woodward of Troy graduated from Valparaiso University School of Law on May 22 with a juris doctor degree.
Woodward is a 2003 graduate of Triad High School and a 2007 graduate of Illinois College in Jacksonville.
He is the son of Bob and Jo Layne Woodward of Troy, and the grandson of Iva and the late Marion “Goose” Duckworth of Mulberry Grove.
Valparaiso University School of Law was founded in 1879 as the Northern Indiana Law School.
In 1905, it became part of Valparaiso University, a comprehensive university with a Lutheran heritage that enrolls nearly 4,000 students on its campus 55 miles southeast of Chicago. Valparaiso Law received its American Bar Association accreditation in 1929 and was admitted into membership in the Association of American Law Schools in 1930. 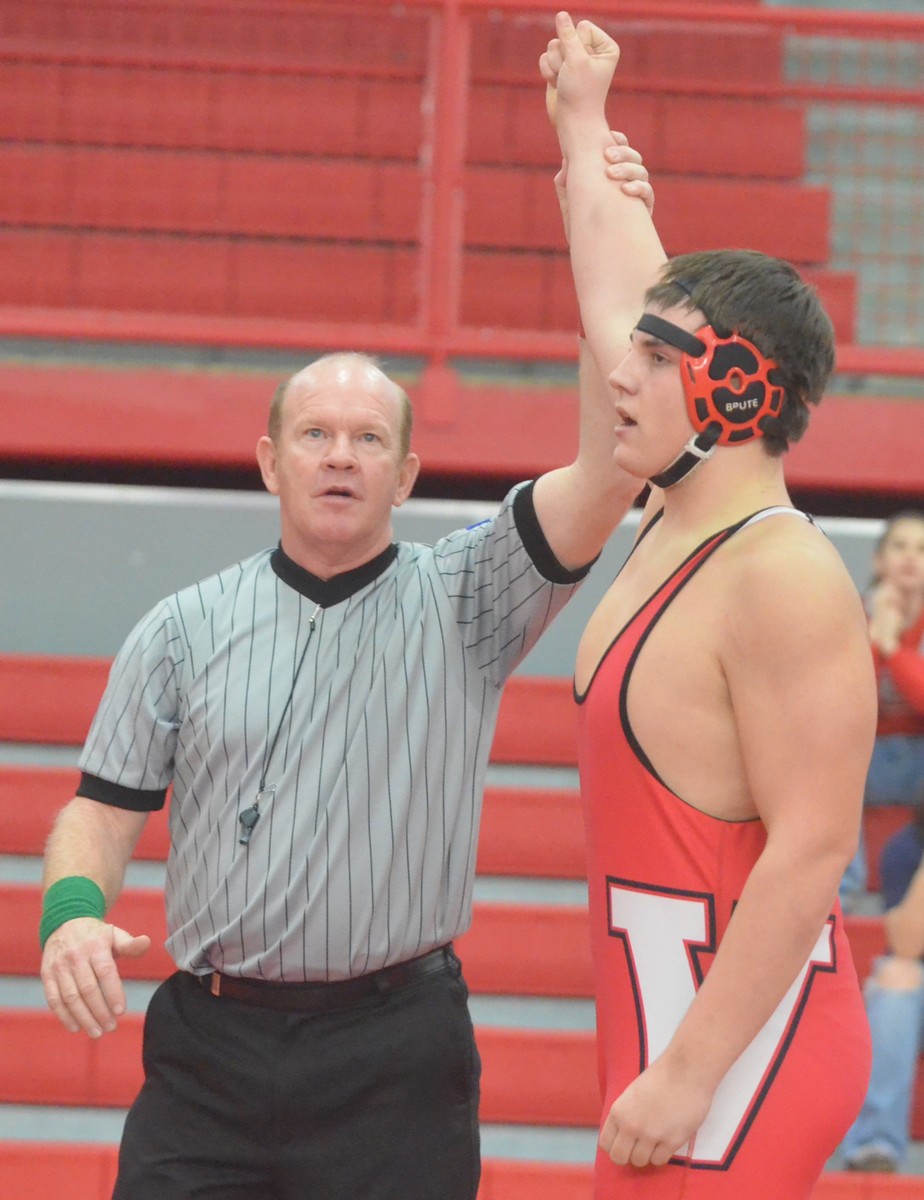