A memorial service and celebration of her Iife will be held at 1 p.m. on Saturday, April 24, at the Bethel Babtist Church in rural Vandalia. Following the celebration, a private family burial will be held at her gravesite at the Villa Grove cemetary.

Tracy was born on March 8,1975, at the former Burnham Hospital in Champaign. She was the loving daughter of Willard Wayne Naive and Nancy Allen Naive Stokes.

Tracy leaves behind many family members who will miss her gentle, loving spirit. She is survived by her grandmother, Erma Allen; uncles and aunts, Louis and Alberta Booth of Scurry Texas, and Eric and Chariene Alien of Altamonte Springs, Fla. In Mobile, Ala., she leaves her twin sister, Stacy Harris; and nephew Jordan Harris; and her brother, Mark and his wife Dee Dee and their children Phillip and Erica Robinson. Although proceeded in death by her brother, Brad Robinson, she is survived by his wife Loretta and daughter Alexis Robinson of Mo.; her stepmother, Alma Naive of Villa Grove, and many other cherished family and friends.

Meeting her at heavens gates will be her parents, Nancy and Willard (Wayne); her brother, Brad; maternal grandfather, Archie Allen; her paternal grandparents, Otis and OIlie Naive; and other loved ones.

Tracy was born with Down Syndrome. She attended schools such as Operation Head Start in Mattoon, and she was enrolled in programs at FAYCO Enterprises in Vandalia, as well as others. While living with her mother, she met her long-time special friend, Randy Schukar, whm had a very special place in her heart. After her mother’s death, Tracy moved to Texas and lived with her grandmother, aunt and uncle. A couple of years later, she moved to Alabama with her brother and his family, and close to her twin sister and nephew. She died two months later in a Mobile hospital. Tracy was loved by all and will be missed by many who where touched by her smile and sunny disposition. 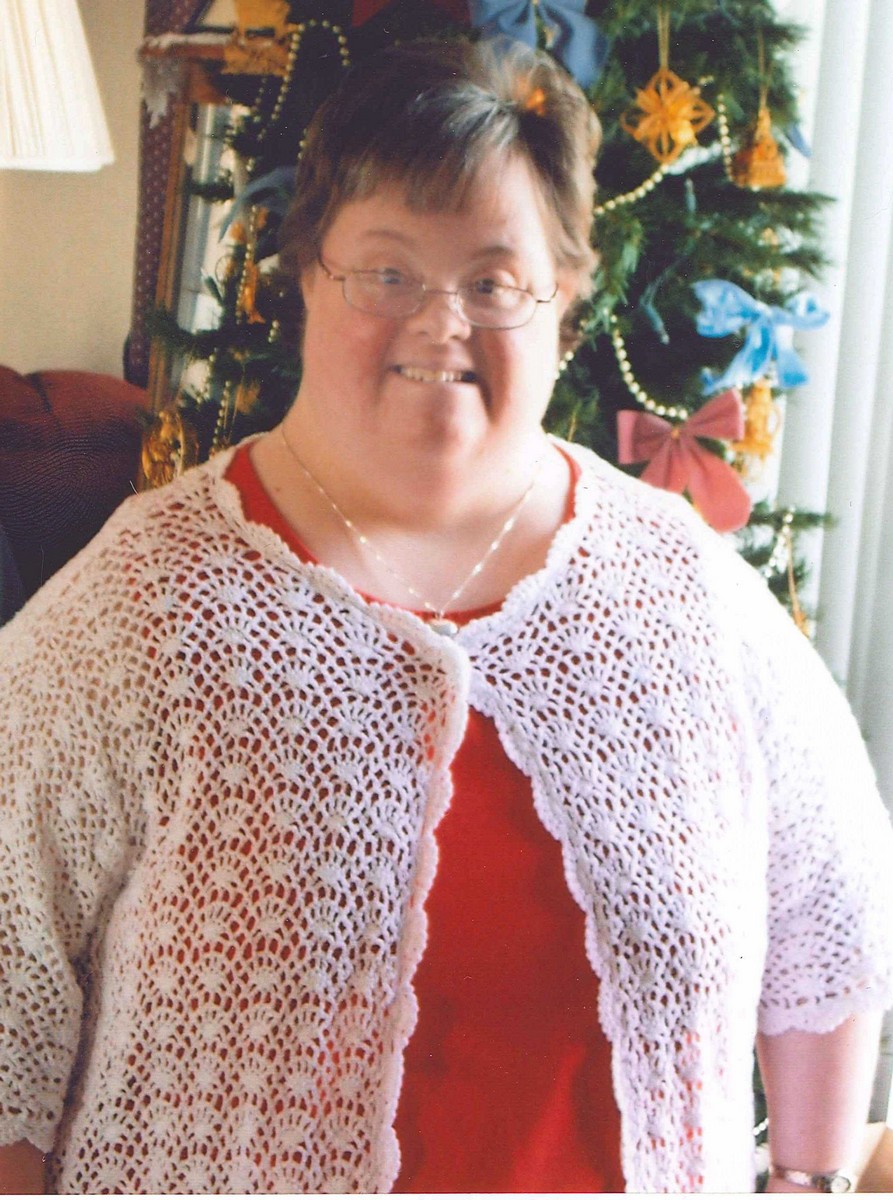