After cremation, a private family memorial service will be held at a later date. Memorials may be made to the First United Methodist Church and the St. Elmo Library.

When the Japanese attacked Pearl Harbor on Dec. 7, 1941, Mr. Claypool left school at the University of Illinois to enlist. A member of the “Flying Illini” training class at Lambert Field in St. Louis, he received advanced flight training at the Naval Air Station in Pensacola, Fla. Lieutenant Claypool served as a flight instructor and later flew four-engine transport planes in the South Pacific, carrying wounded soldiers and medical supplies.

After a four-year, war-separated engagement, Mr. Claypool married elementary school teacher Marilyn Olson of St. Elmo in 1946, and took over the family oil drilling business, operating oil and water drilling rigs in Southern Illinois for the next 36 years.

After retiring in l982, Mr. Claypool turned his attention to a longtime hobby – plant breeding. With a particular interest in the native American persimmon fruit, Mr. Claypool spent the next 25 years cross-breeding the best varieties of wild persimmons. He created dozens of new hybrids with superior taste, look and hardiness. He exchanged correspondence, seeds and scion wood samples with researchers throughout the United States and around the globe.

In 1993 and again in 1995, a delegation of Russian plant scientists toured his 2,000-tree persimmon orchard in rural Fayette County. Mr. Claypool’s new persimmon varieties have been planted in Russia, Canada, Japan and Belgium, and throughout the United States. His research has been published in plant breeding magazines such as Pomona, and his best new fruit varieties are catalogued and maintained for other researchers and enthusiasts by the Indiana Nut Growers Association.

He is survived by his wife Marilyn; two sons, Mark and wife Carrie of Greenville, South Carolina, and Forrest and wife Daina of Chicago; and five grandchildren, Christopher, Matthew, Lee, Max and Caitlin. He also leaves a niece, Angela Claypool, and sister-in-law, Peggy Claypool, of Aurora, Colo.

His parents and a brother, David, preceded him in death. 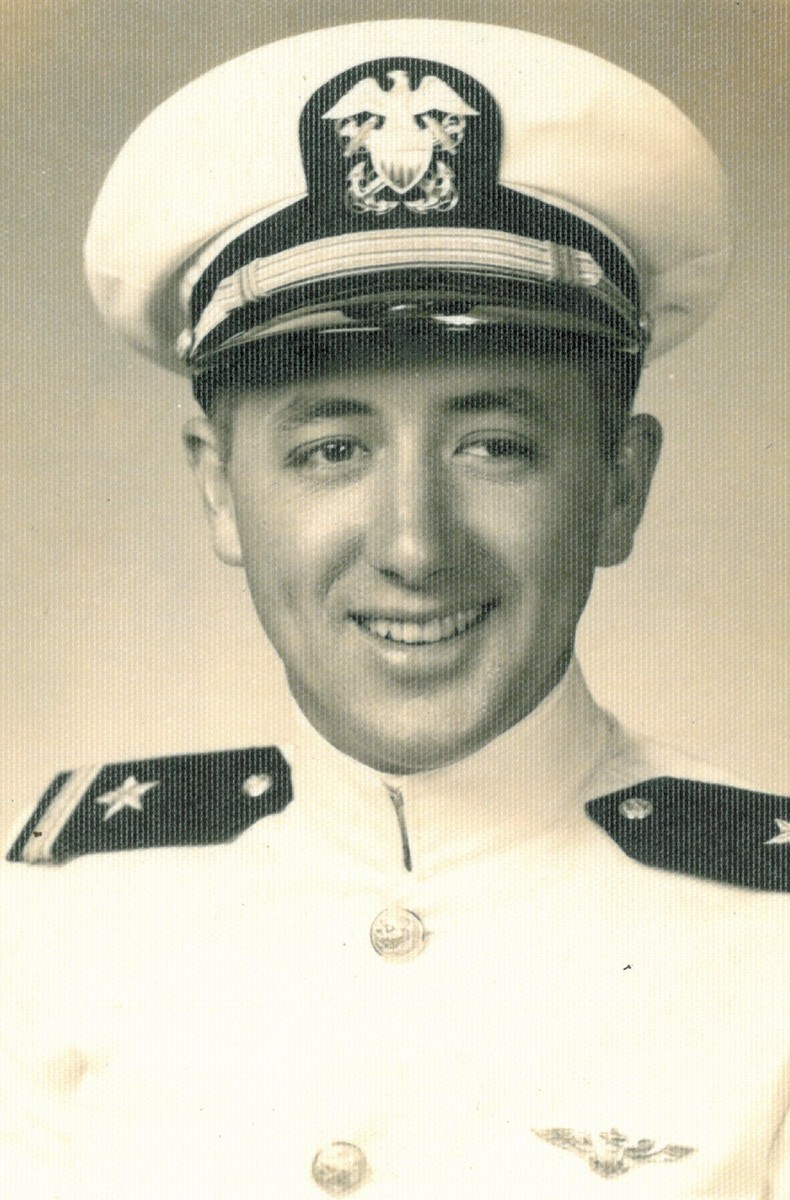