A fire that was reported shortly after 1 a.m. on Tuesday destroyed four businesses in downtown Vandalia.

Firemen were still at the scene through Tuesday afternoon, and two investigators with the office of the State Fire Marshal were at the scene.

The cause of the fire is unknown at this point. 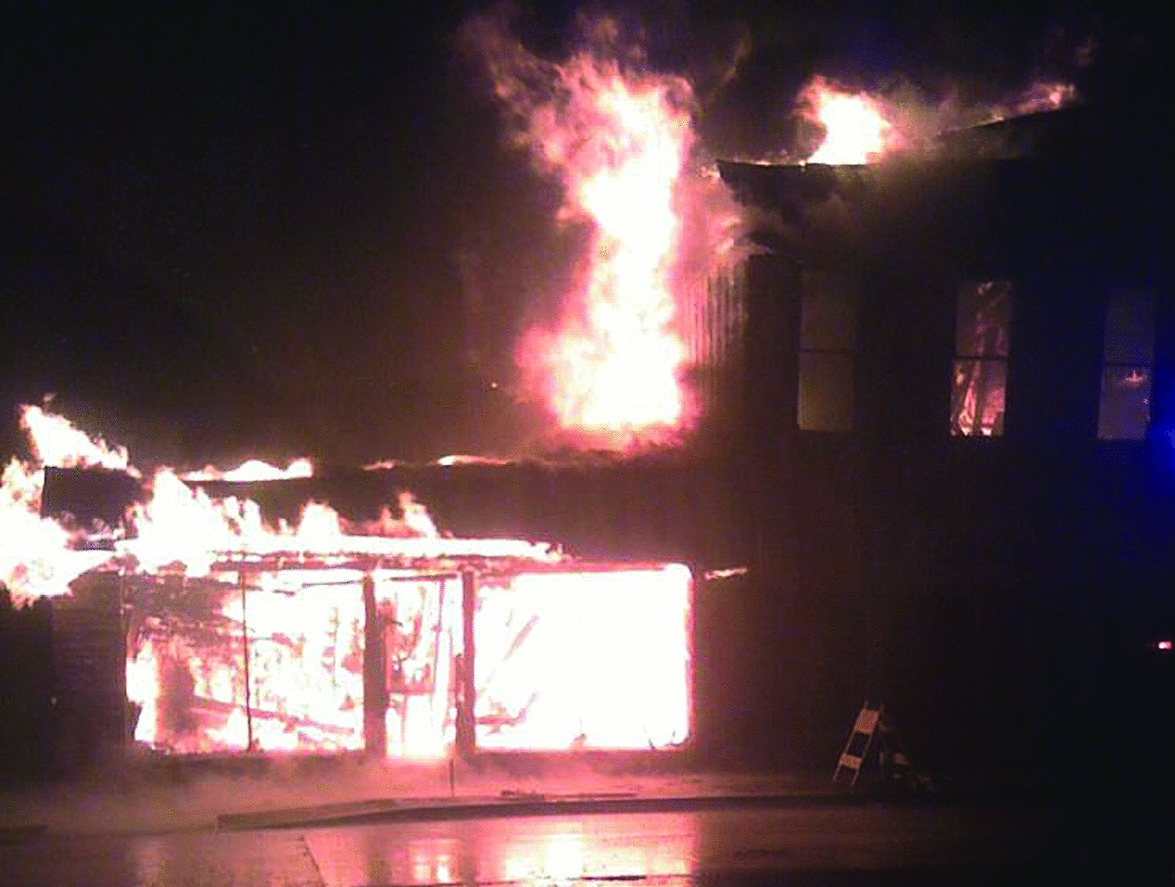