After advancing 13 wrestlers to the individual sectional, Vandalia will advance five to individual state competition this weekend in Champaign.

Sophomore Trevor Pyle is heading back to state for the second straight year. Up two weight classes from a year ago, he will compete in the 119-pound weight class.

Saturday at Robinson, Pyle earned a first-round bye at state by winning his weight class. Pyle also got a first-round bye in the sectional on Saturday. He won his first match by way of a technical fall, 24-7. He would win his second match by means of a 18-8 decision that put him in the 119 championship and guaranteed him a return to state.

In the championship, Pyle was able to get two takedowns in the first period and was locked in a 4-4 battle through the second period. In the final period, he was able to score three points and pick up a 7-4 decision.

"Pyle wrestled hard. He had a real nice semifinal match really opened up and got some takedowns," Clay said. "He looked really good on his feet."

Sophomore John Vosholler will be heading to state for the first time. The 130-pounder lost his opening round match on Friday night and had to fight his way back through the third-place bracket. With the pressure on in the third-place match, Vosholler was able to overpower his opponent, winning the 5-0 decision.

"It’s always tough to be in a third-place match." Clay said. "John came back and beat a kid that beat him last week at the regional, so it was a nice win and shows what John is capable of."

Jake Harris is one of three seniors making the trip up north. Three years of hard work have paid off for the senior, as he took third place in the 135 pound weight class. Harris won his match easily as he marched to an 18-2 technical fall.

"I’m always happy when seniors make it," Clay said. "Jake has been with us for four years. I thought he stepped it up. He’s been stepping it up in practice the last couple weeks and realizes that he’s running out of days and out of time."

Perhaps no wrestler showed as much passion with his win as Alex Foster did. Two years ago, Foster qualified for state in the 125-pound weight class. Last year, he barely missed the cut, placing fourth at the sectional in the 140-pound class. This season, as a senior at 152, Foster would not be denied. After a first-round bye, he pinned his first opponent in 1:05. His next win, which put him in the championship, also came by means of a pin, this one coming in the second period. In the 152-pound championship, Foster got takedowns in the first and second periods and held the 4-0 lead until the final buzzer, when he jumped to his feet and pointed toward his family and Vandalia faithful in the stands.

Senior Jacob Whalen is the third senior heading to the campus of the Illini this weekend. The 215-pounder pinned his first opponent of the sectional during the first period. In the semifinal, he was on the winning side of a 9-2 decision. In the championship, Whalen fell behind early 3-2. With 47 seconds remaining in the third period, Whalen was pinned, taking second in the 215-pound weight class.

"Whalen had a rough championship match, but wrestled a good tournament," Clay said. "He’s looked good all year. Sometimes you just get beat."

Levi Ulmer was denied a shot at going to state in the 160-pound weight class. Ulmer lost his opening round match, but was able to fight his way back, winning three straight matches on Saturday to get to the third-place match. He was set to go up against the same wrestler who beat him on Friday, but state rules give the winner of the first match the win. Ulmer took fourth and was denied a shot at redemption.

"(Levi) did a nice job battling back, Clay said. "It’s a tough position to battle back from. I’m not a real big fan of walkovers, I think they should re-wrestle it. Kids should get a chance to qualify for state."

Anthony Gaylord, Trevor Alstat, Daniel Edwards and Anthony Fladeland were all bounced to the third-place bracket early on and couldn’t make a comeback.

Justin Hill and Brenden Cripe did not wrestle, in order to rest up for the team sectional on Tuesday.

For a full schedule of this weekend’s state finals go to, www.ihsa.org/activity/wr/2009-10/1sched.htm.

Vandalia wrestling will be at home on Tuesday for the dual team sectional, starting at 6 p.m. 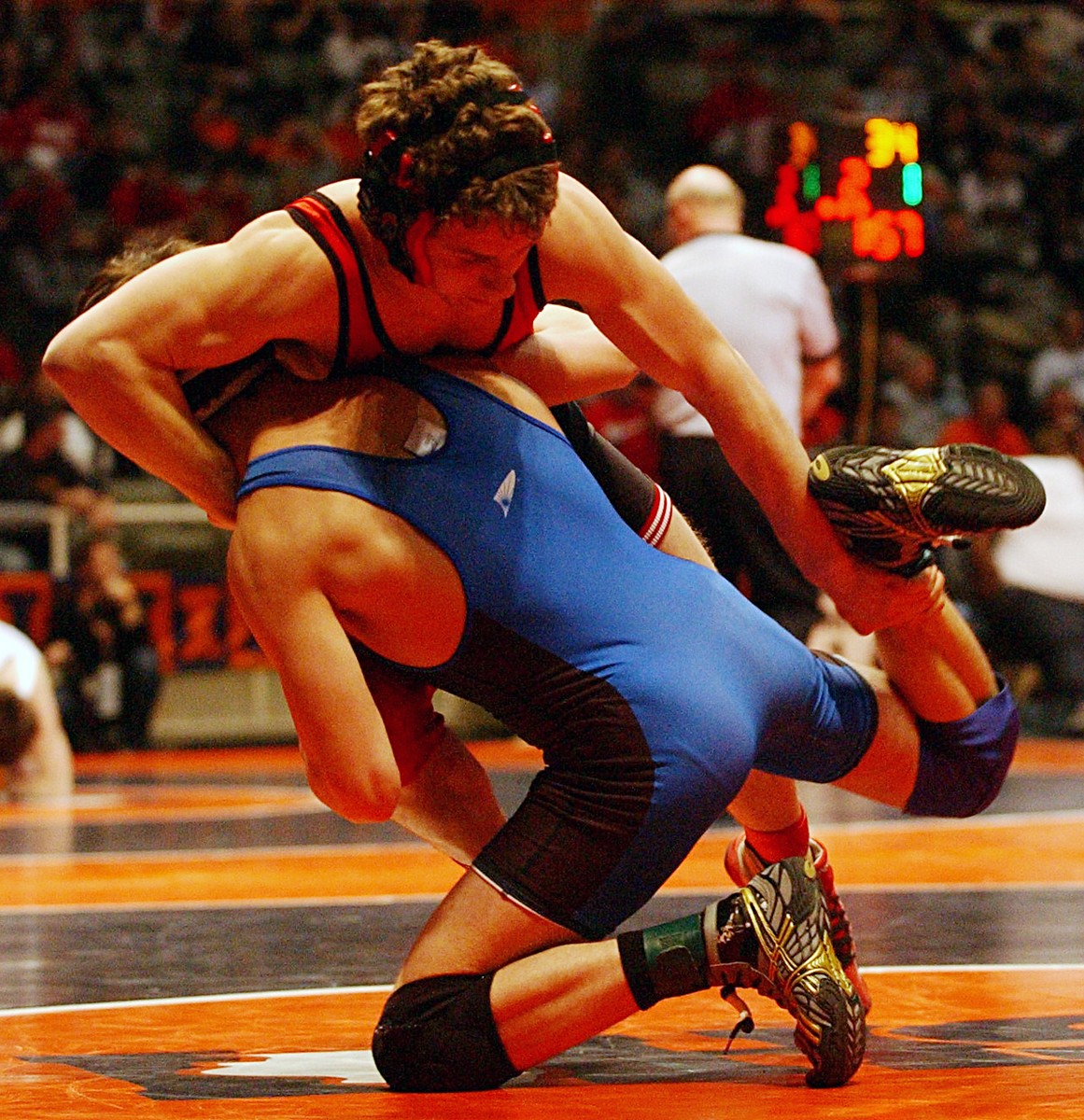 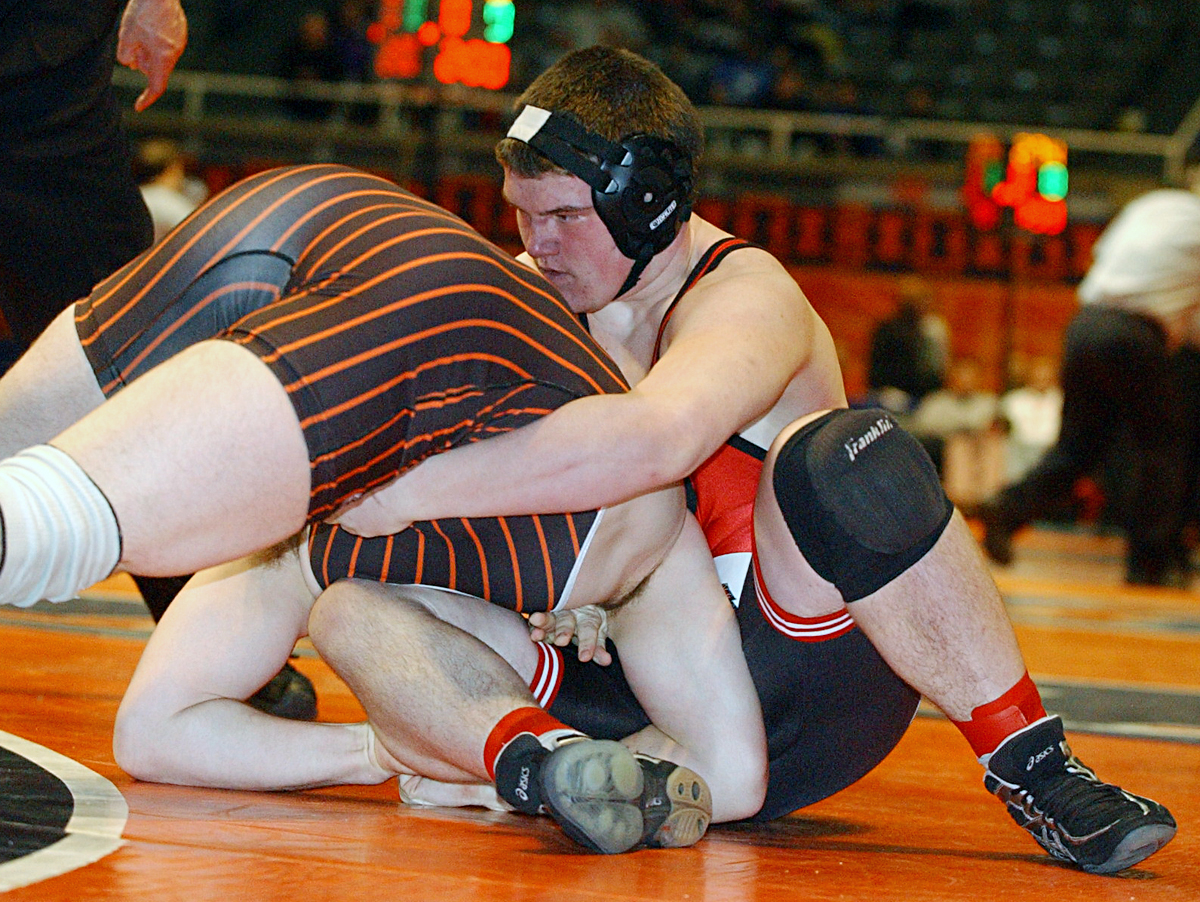 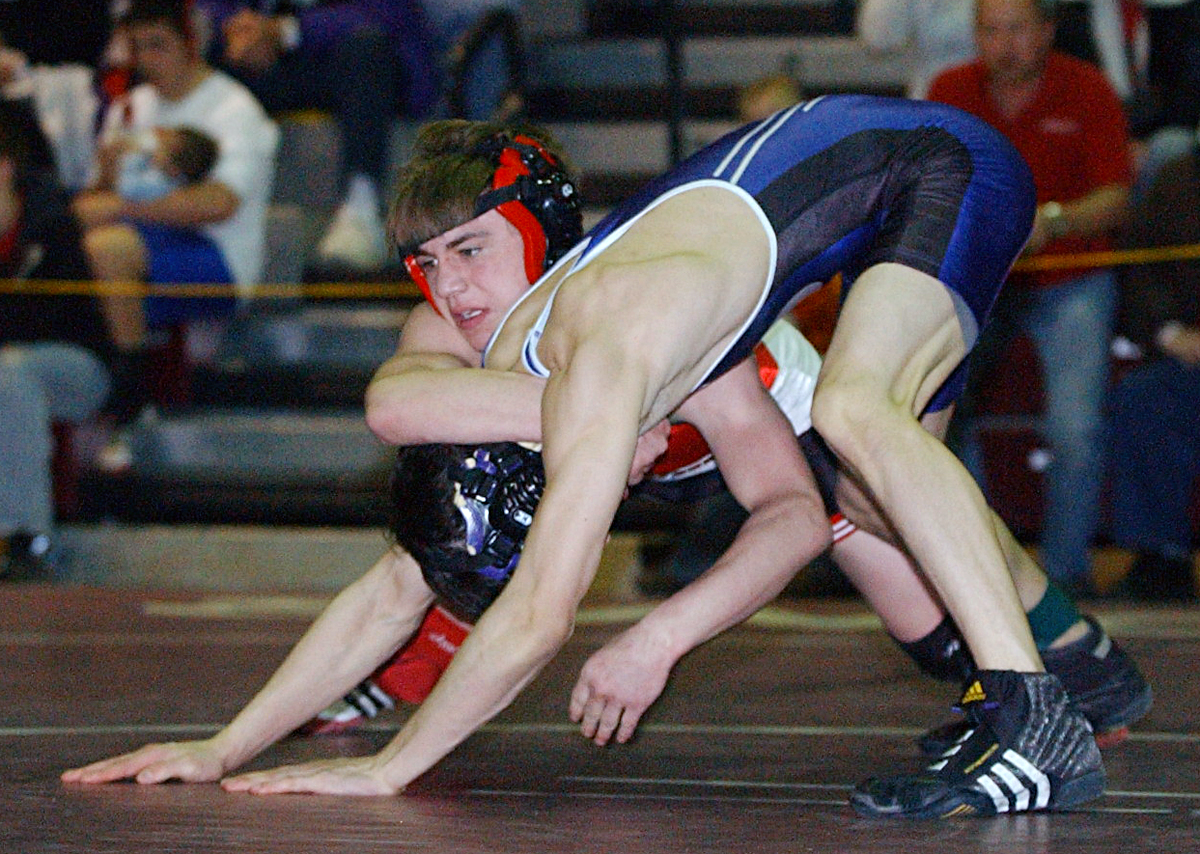