It wasn’t a total surprise to see an obituary for Adelyn Meek Connors in The Leader-Union a few weeks back. Adelyn was 94 years old, having been born in Vandalia on Dec. 30, 1914, the youngest of six children of George and Dora Luker Meek.

Ten years earlier, Adelyn had contacted me for information about her Meek family. Having left Vandalia when she was 18 to further her education at Northwestern University, Adelyn knew to whom she was related, but wanted to get the names organized so she could see the relationships more clearly.

Working with her niece, Jane Depew, Adelyn searched her roots and visited Vandalia many times in the years before her death, especially enjoying the Thompson Family reunion. In fact, several times I met Adelyn, her son Phil LaGro and niece Jane on Vandalia’s sidewalks as they visited Vandalia.

My first research experience for Adelyn was finding a photograph of her grandfather, George Meek, in the 1904 History Souvenir of Vandalia. George was described as a stock dealer, and, although on the one hand, I was rewarded with a picture of him on page 40 of the book. But on the other hand, the image of George Meek was a little frightening, as you can see for yourself if you look it up.

George’s father, John Meek, was living in Fayette County in 1840 and bought 20 acres of land from William Moore for $58 on a note "to be discharged in labor at the contemporary price." He married Mary Coventry, and they were parents of eight children before John’s untimely death about 1846.

The widow, Mary Meek, returned to Ohio and remarried, although several of the Meek children remained citizens of Vandalia, including George and his brother, William Meek, who married sisters, Eliza and Marie Isabella Starnes.

George Meek was born June 12, 1832, in Ohio, and married Eliza Charlotte Starnes in 1857. In 1860 and 1870, George was a saloonkeeper in Vandalia. George died in 1877, and Eliza, following in the footsteps of her mother and grandmother, opened a boarding house to support her family.

Abraham Starnes died in 1854 and his wife, Ann, moved to Vandalia where she opened a boarding house, located on the southeast corner of Third and Gallatin streets.

The Thompson family migrated to Illinois very early, and in 1816, Ann’s father, Abraham Thompson, opened a tavern and public house along Shoal Creek, in what is now Clinton County.

The first county commissioners of Washington County issued him a license to "keep a public house or tavern on Shoal Creek on the United States Road, and be allowed to retail spirituous liquors at the same, and that he pay the sum of eight dollars as a tax on said license for one year."

Within three years – 1819 – Abraham was dead and his wife, Elizabeth, moved her family northward along the Kaskaskia River to where the new state capital, Vandalia, had been platted in the midst of the virgin forest.

From the memoirs of Friedrich Hollman, who was the first to build a place of lodging here, we learn that the widow, Elizabeth Thompson, made the bedclothes and took over the management of his inn. She later became his mother-in-law.

It is these family relationships that make Adelyn Meek Connors’ family so fascinating. The roots of her family run very deep in Vandalia, and much of her family history has been published in history books, filed in courthouse records, passed down through generations and uncovered by researchers.

Adelyn Meek Connors returned to her roots and the city she loved on Jan. 4, 2010, when she was laid to rest in the family lot at South Hill Cemetery. 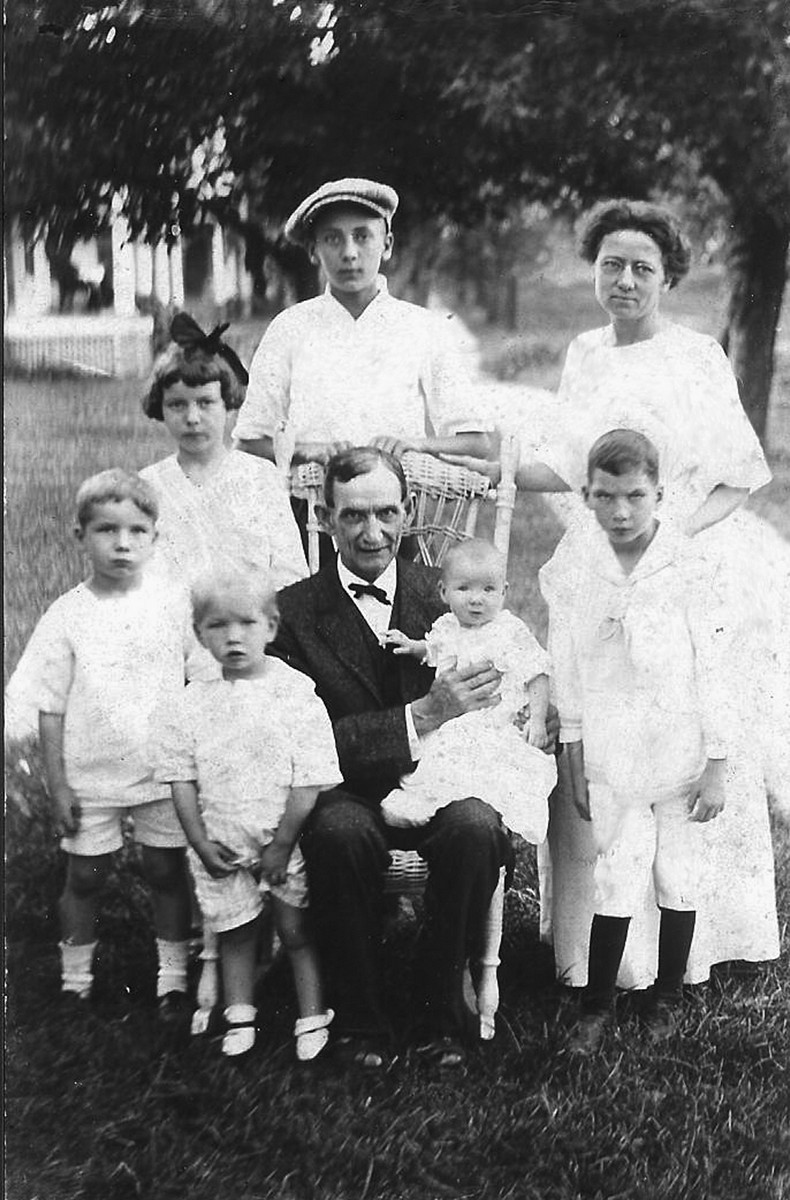 All entities should be participating

CEO thinking outside the box