A few weeks ago, the city was hopeful that new sidewalks could be poured – and the roadway opened to traffic – in the last two blocks of Gallatin Street being improved by the downtown enhancement project.

Not only did city officials find out recently that that would not be a possibility in the near future, but they also learned that some of the sidewalk work already completed would have to be redone.

Vandalia Main Street Executive Director Dana Whiteman reported last Friday that Terry Fields, the project site superintendent with Hank’s Excavating and Landscaping of Belleville, was in town to determine whether conditions would allow sidewalk work to resume in the 300 and 400 blocks of West Gallatin Street.

Whiteman said that Fields told her he had discovered that some of the ground in those two blocks was frozen, meaning that the sidewalk pouring could not be resumed.

She said that Fields also found some areas in the blocks already poured where the sidewalk had cracked or was heaving. In some of those areas, Fields said, sections would have to be removed and replaced.

The problems with the previously poured areas can be attributed to the extreme cold weather earlier this month.

Fields was asked to assess the conditions after Alderman Dean Black, on behalf of downtown merchants, asked about getting the 300 and 400 blocks open for traffic.

In a project report he released last Thursday, City Administrator Jimmy Morani said HMG Engineers of Carlyle estimates at this point that the project is $129,571.64 under the contract price, $3,888,880.40.

Despite the current delay caused by the recent cold weather, the downtown enhancement project is about 86 percent complete. The contract calls for the project to be completed by June of this year. 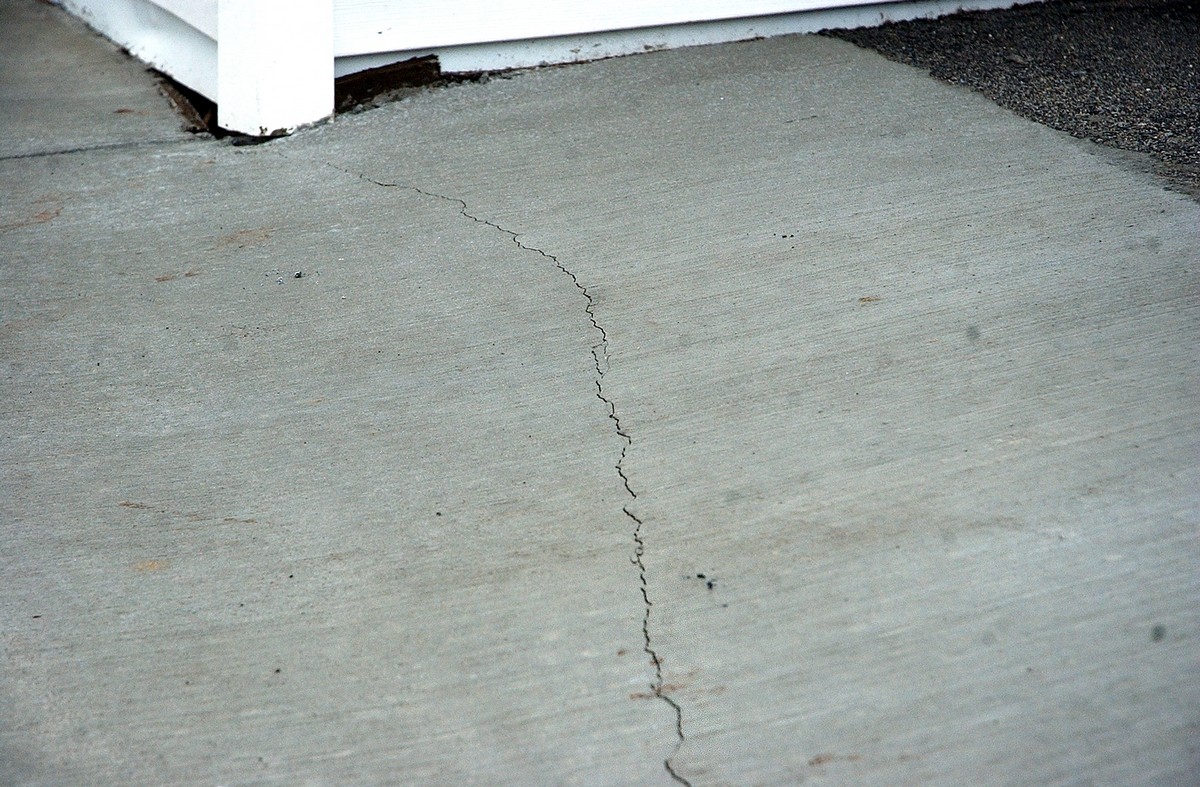