Graveside services will be held at 10:30 a.m. on Wednesday at Wilberton Cemetery in Shobonier, with the Rev. Pete LeDuc officiating. No visitation was planned. Hohlt & File Funeral Home in Vandalia was in charge of arrangements. Memorials: The family.

He was a logger for the family and a member of Overcup Baptist Church in rural Vandalia.

He was preceded in death by his father and an infant brother, David Richards. 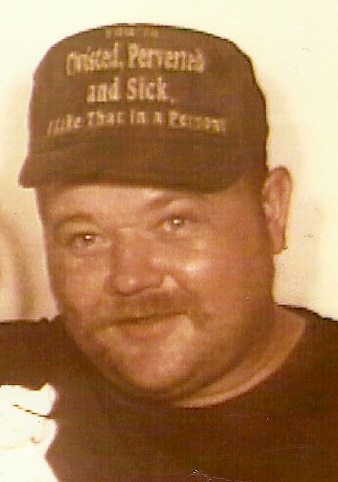