In many ways, Tuesday’s home contest against Roxana was one the Vandalia boys basketball team would just as soon forget.

But thanks to another outstanding performance at the free-throw line, the final outcome didn’t end up being one the Vandals will regret when they look back on the 2008-09 season.

After watching a 13-point first-half lead dwindle to just two with 1:30 remaining, Vandalia clinched a winning season by hitting seven of eight free-throw attempts down the stretch to close out a 49-40 win over the Shells.

"I was pretty shocked with the way we came out tonight," said Vandals coach Kevin Jackson, who noted that the Vandals had enjoyed a good string of practices entering the game.

"We didn’t play our best game, but it was a ‘W.’ That’s the most important thing tonight."

The Vandals looked poised to roll to an easy win after a strong first half.

The Vandals appeared vulnerable, however, when point guard Dylan Durr was forced to the bench after picking up his second foul late in the frame.

But Vandalia actually managed to extend its lead with Durr out, going on a 12-0 second-quarter run to open up a double-digit lead, as Angel Osorio led the charge with six big points off the bench.

Drew Bell capped the run with a pair of free throws, as the Vandals enjoyed a 28-15 lead just before halftime.

"I thought we did a fair job with Dylan out," Jackson said. "Drew did a fair job handling the ball and Angel gave us great minutes in the second quarter. I thought Quinn (Phillips) and Angel both gave us good minutes off the bench."

Roxana cut the margin to 11 just before the buzzer sounded, however, and the return of big man Daniel Beatty – along with a slow start by the Vandals – helped Roxana quickly get back into the game in the third quarter.

Beatty, who sat out the entire second quarter after picking up his third foul, pumped in four quick points at the start of the second half, quickly cutting Vandalia’s lead under double digits.

Roxana went on to outscore the Vandals 13-6 in the third quarter, as the Shells (18-10) found themselves trailing by just three, 34-31, after Alex Pfeiffer capped Roxana’s comeback quarter with a 3-pointer.

The Vandals temporarily regained control early in the fourth quarter, as Drew Bell rattled in a big 3-pointer with six minutes to go and Will Cowger converted a three-point play that pushed VCHS’s lead back out to eight, 40-32, with four minutes remaining.

But Roxana countered with an 8-2 run that included a pair of Ryan Touchette 3-pointers, the latter cutting Vandalia’s lead to just two with 90 seconds remaining.

Not yet in the double bonus, the game was very much in doubt when Wollerman was fouled away from the basket and went to the line for a 1-and-1 opportunity with 1:25 to go.

But Wollerman gave Vandalia some breathing room by calmy making good on a pair of free-throw attempts, and Marty Johnson did the same on another 1-and-1 opportunity with just under a minute to go, extending Vandalia’s lead back out to six.

The Vandals cruised from there, closing the game on a 7-0 run.

Wollerman hit two more free throws in the final 30 seconds and finished 8 of 8 from the line for the game.

In their past five games, the Vandals have connected on 80 of 100 attempts at the charity stripe.

Johnson added 12 points and six rebounds for the Vandals, while Cowger had 10 points and seven boards.

Ethan Guss led Roxana with 14 points, while the 6-foot-4 Beatty was held to 10 points and nine rebounds.

Though the Vandals’ main focus is closing out the regular-season with a Senior Night win over Pana Saturday and going on to win the Pana Regional next week, Jackson acknowledged that securing a winning season was a significant accomplishment for his team, which has already won nine more games than it did last year.

"It’s a step," said Jackson. "We’ve got to keep taking steps in that direction every year."

The Vandals extended their winning streak to seven games by cruising to a 59-42 win over the Shells, as Drew Stewart led three players in double figures with 13 points. 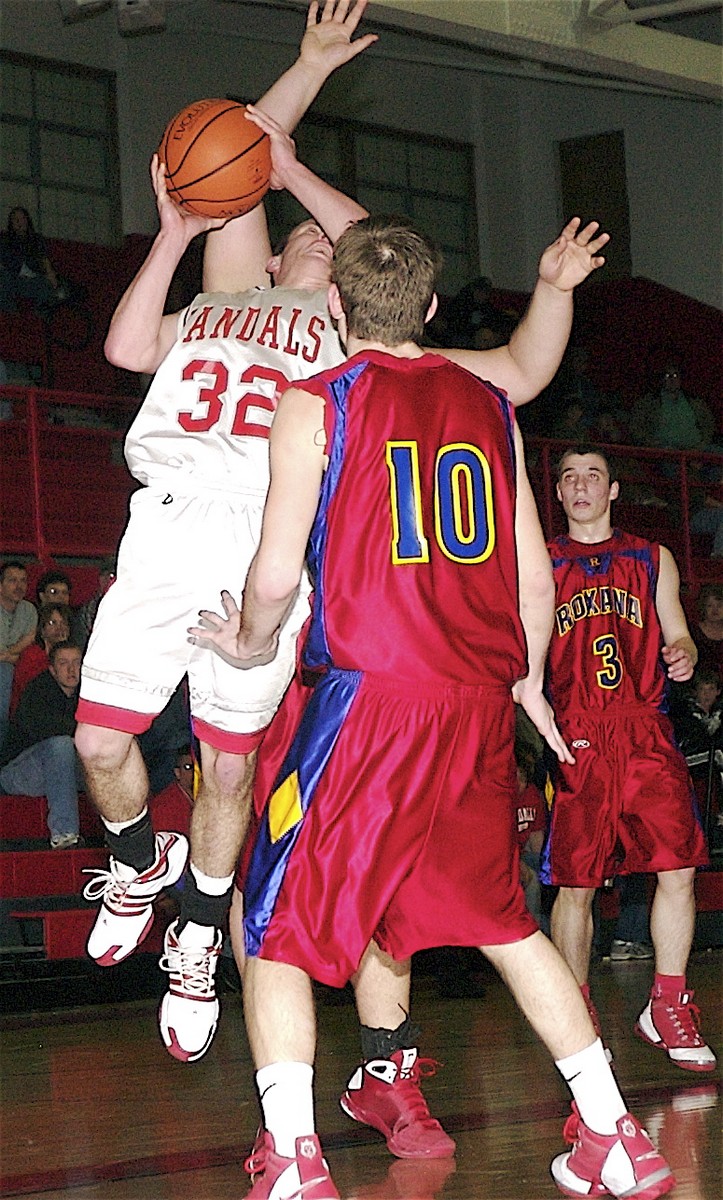 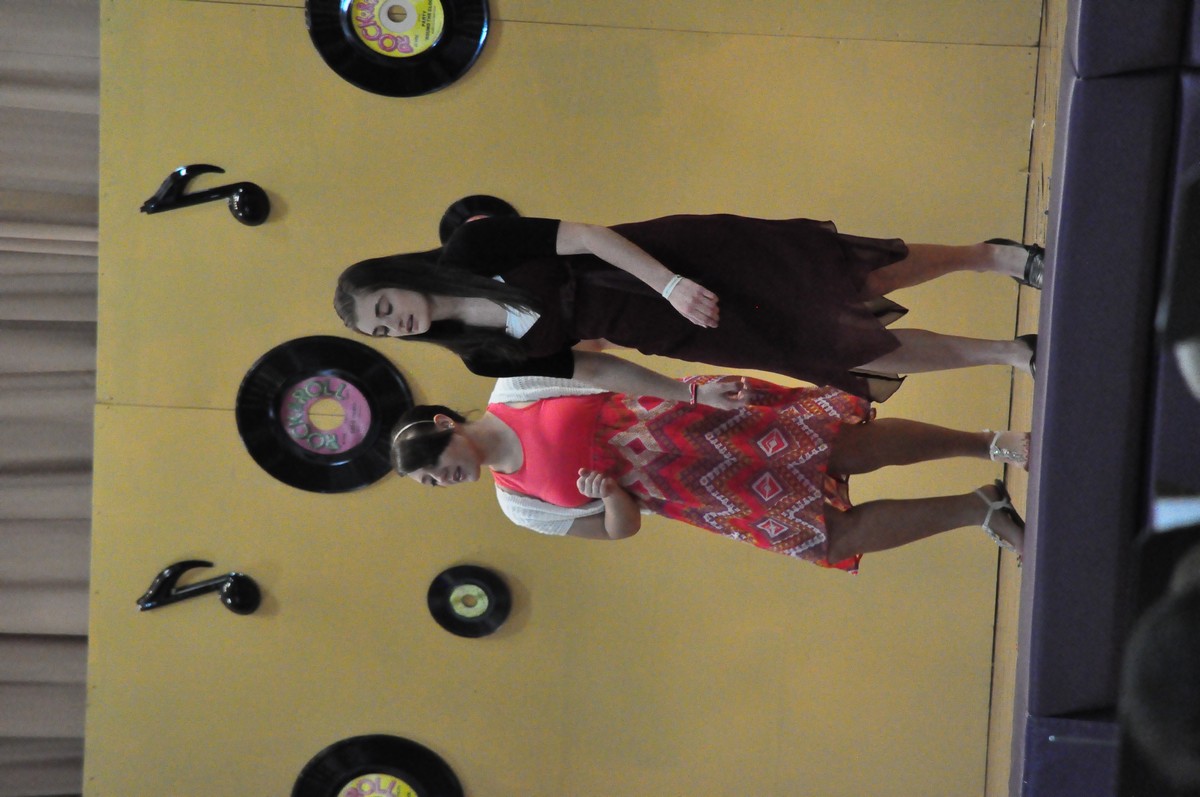 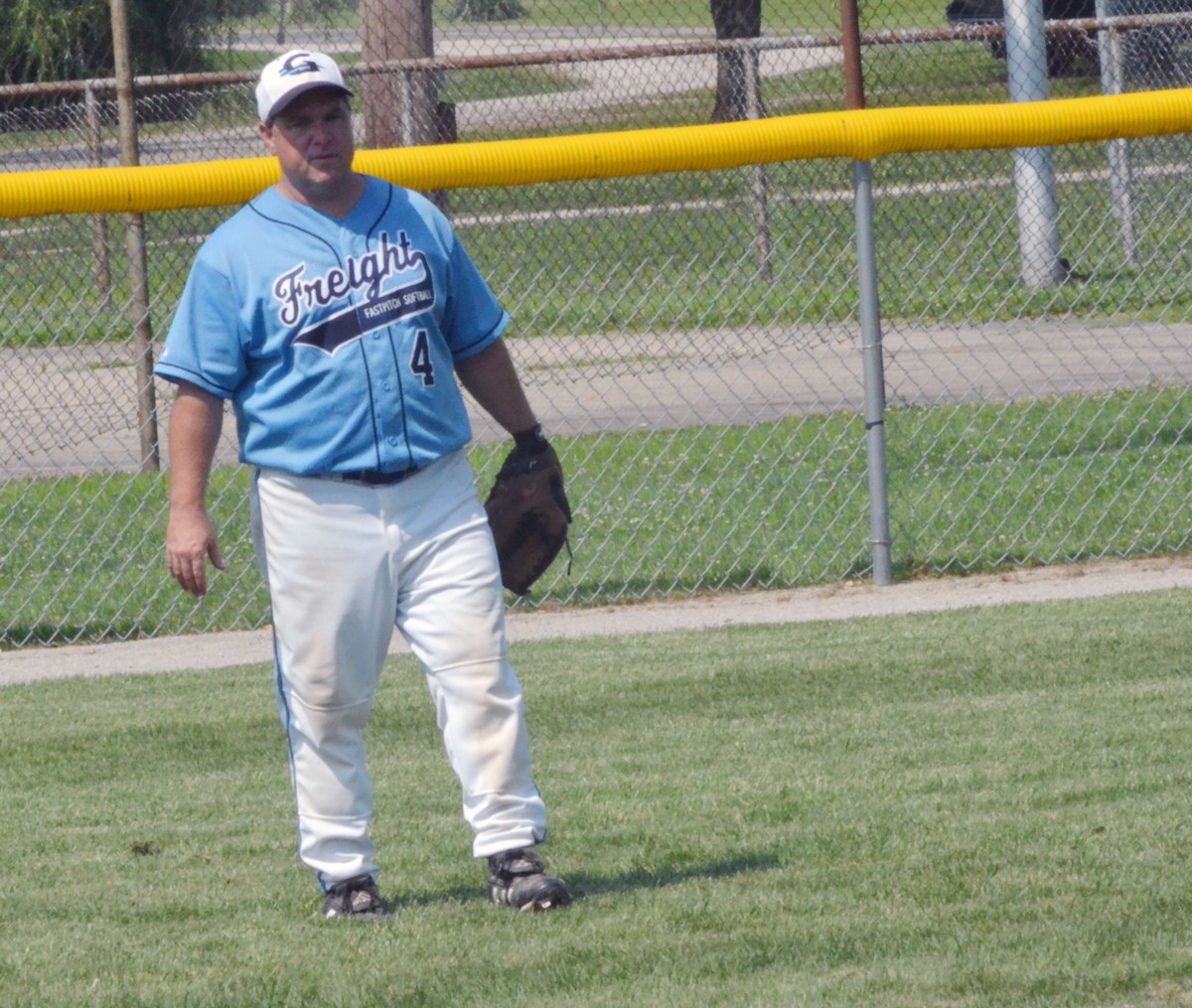