Senior Night could not have been sweeter Monday for the Vandalia girls basketball team.

Not only did the Lady Vandals pick up their 23rd win of the season – breaking last year’s program record – they did it against their biggest rival, beating Pana for the second time in as many weeks, 48-34.

A special group of seniors – Shelby Cearlock, Laura Hobbie, Cassie Warner, Amanda Walton, Kayla Houston, Rachel Hickerson, Brittney Bennett and Ashley Durbin – was recognized, along with their parents, before the next-to-last home game of their careers. That group then showed why it will go down as the best class in program history, racing out to leads of 12-0 and 32-5 in the first half.

Pana cut Vandalia’s big lead down to 12 points midway through the fourth quarter, but back-to-back jumpers by Shelby Cearlock got the Lady Vandals (23-1, 9-0 SCC-East) back on track.

Cearlock finished with a game-high 20 points, scoring 12 of those points in the first quarter alone. She also had four steals and three assists.

Hobbie added 11 points and six rebounds, while Warner had four steals and five rebounds. She also set up the aforementioned Cearlock jumpers in the fourth quarter with nifty passes.

The Lady Vandals will host Pinckneyville Saturday at the Vandalia Shootout before closing out the regular season Monday at Staunton.

For more details on the game, see the Feb. 5 edition of The Leader-Union. 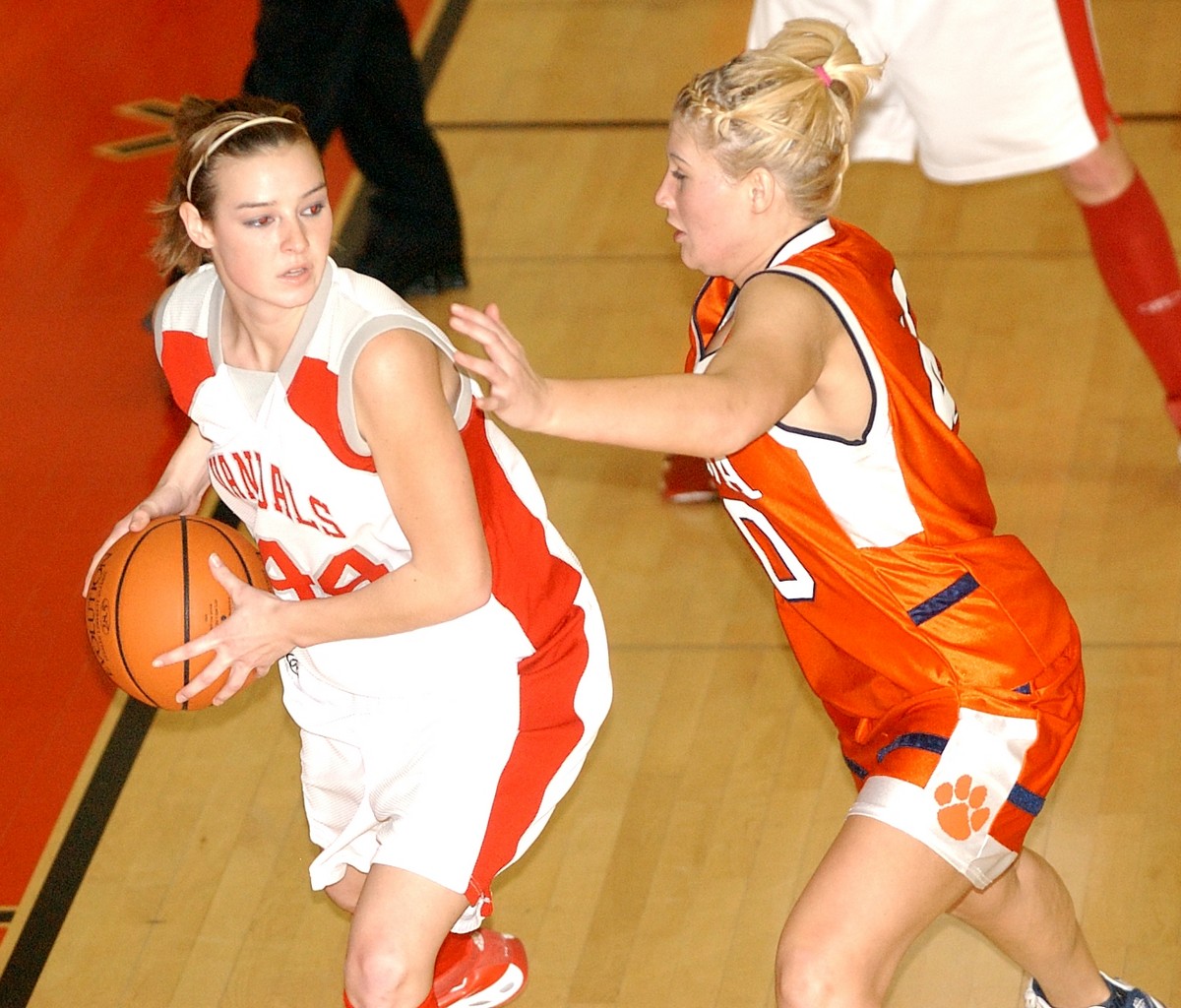 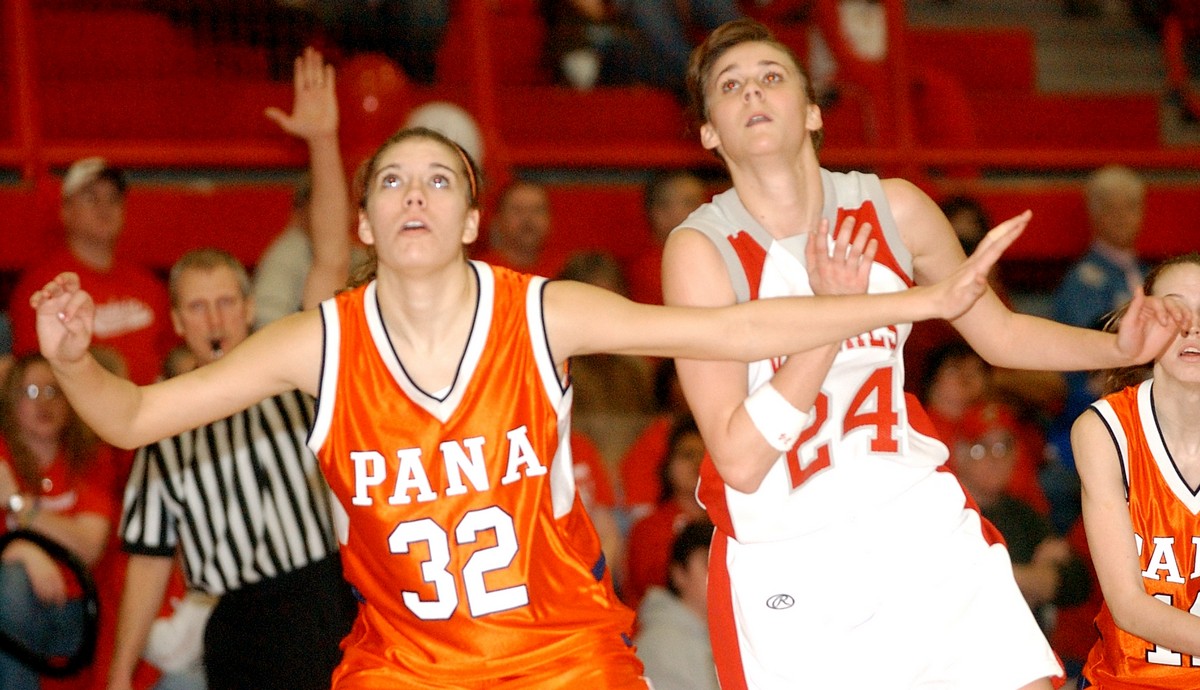 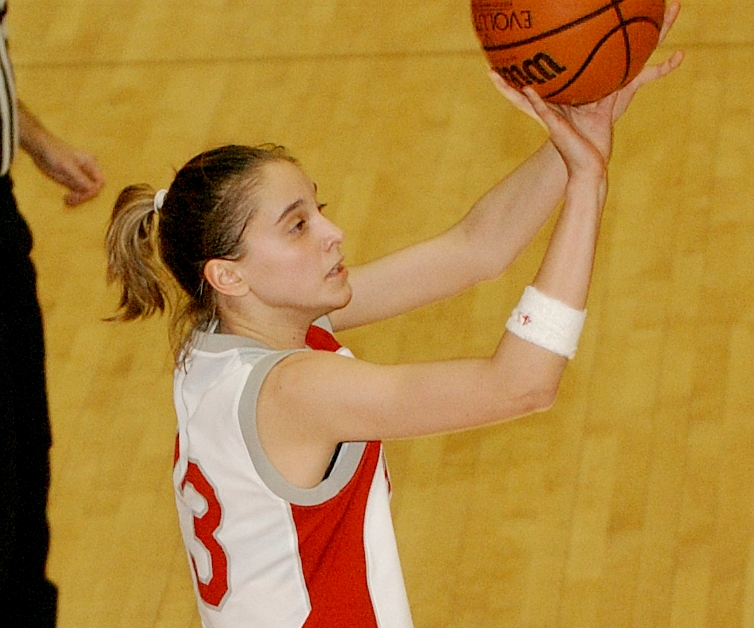 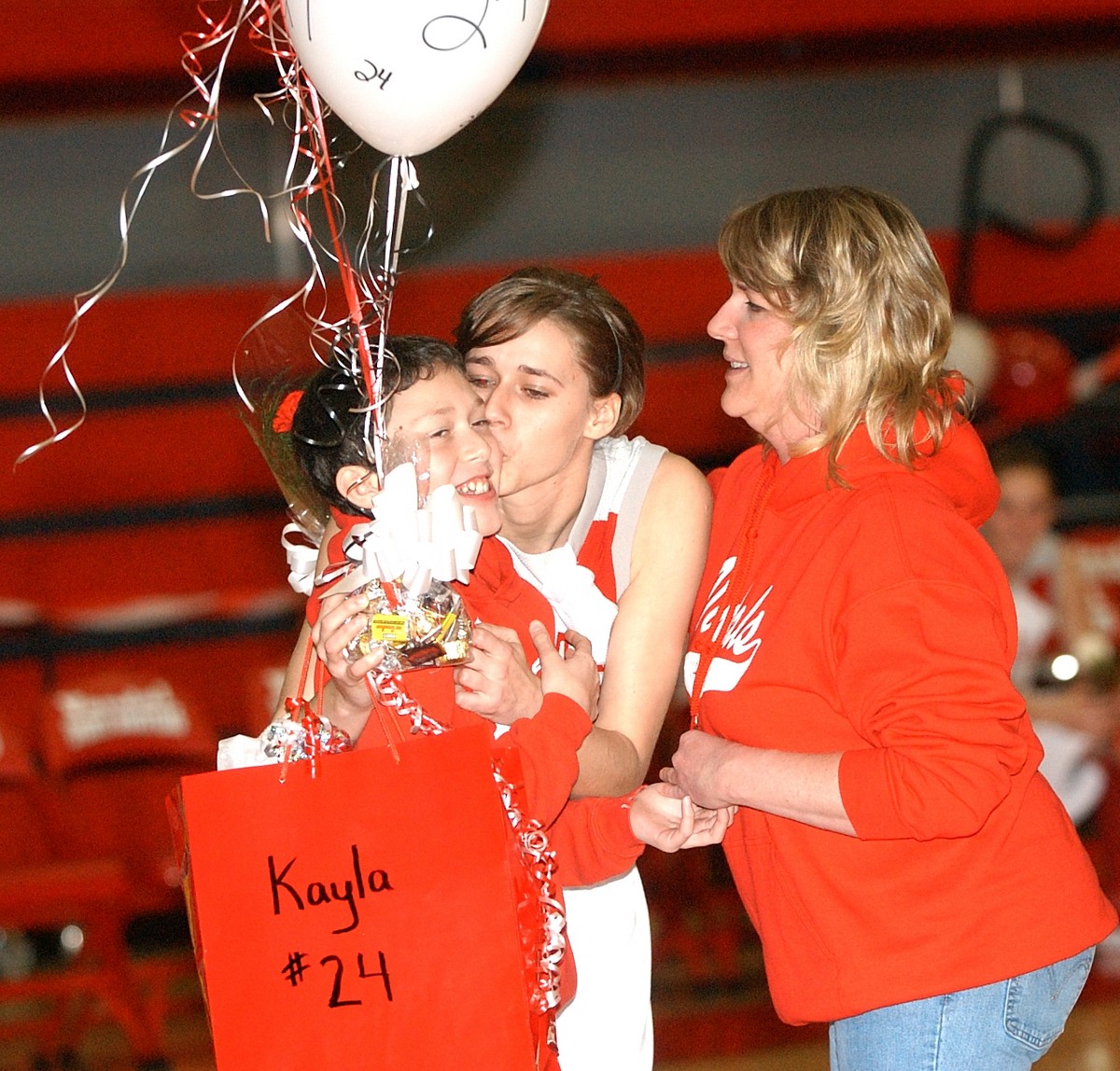 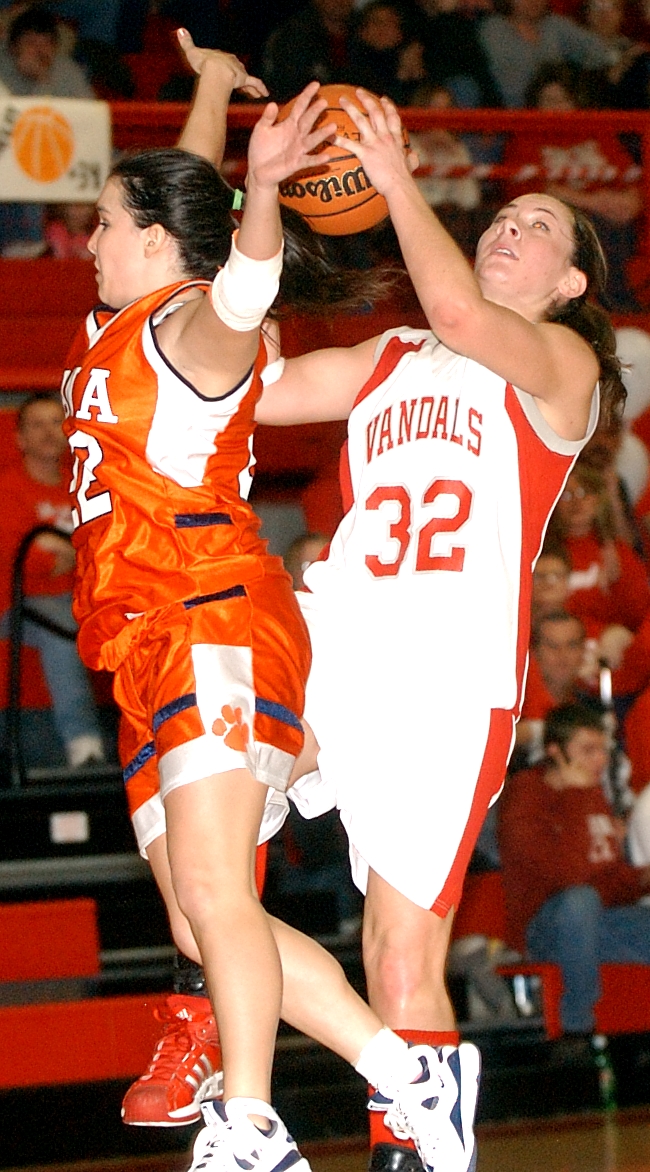 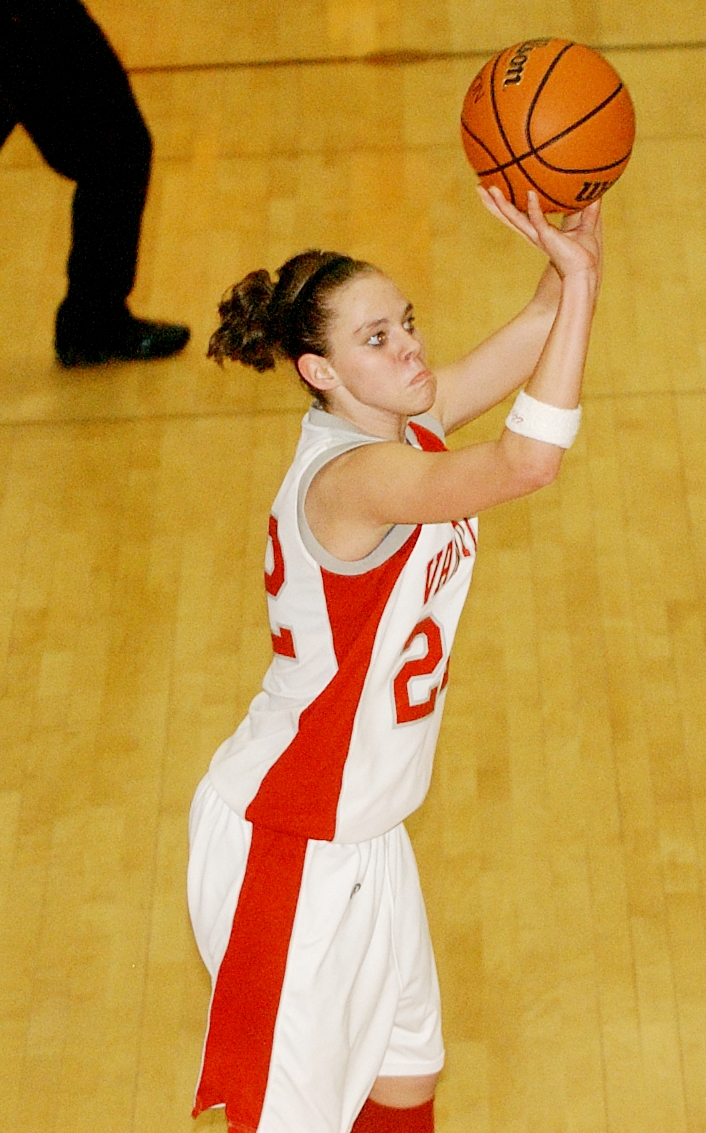 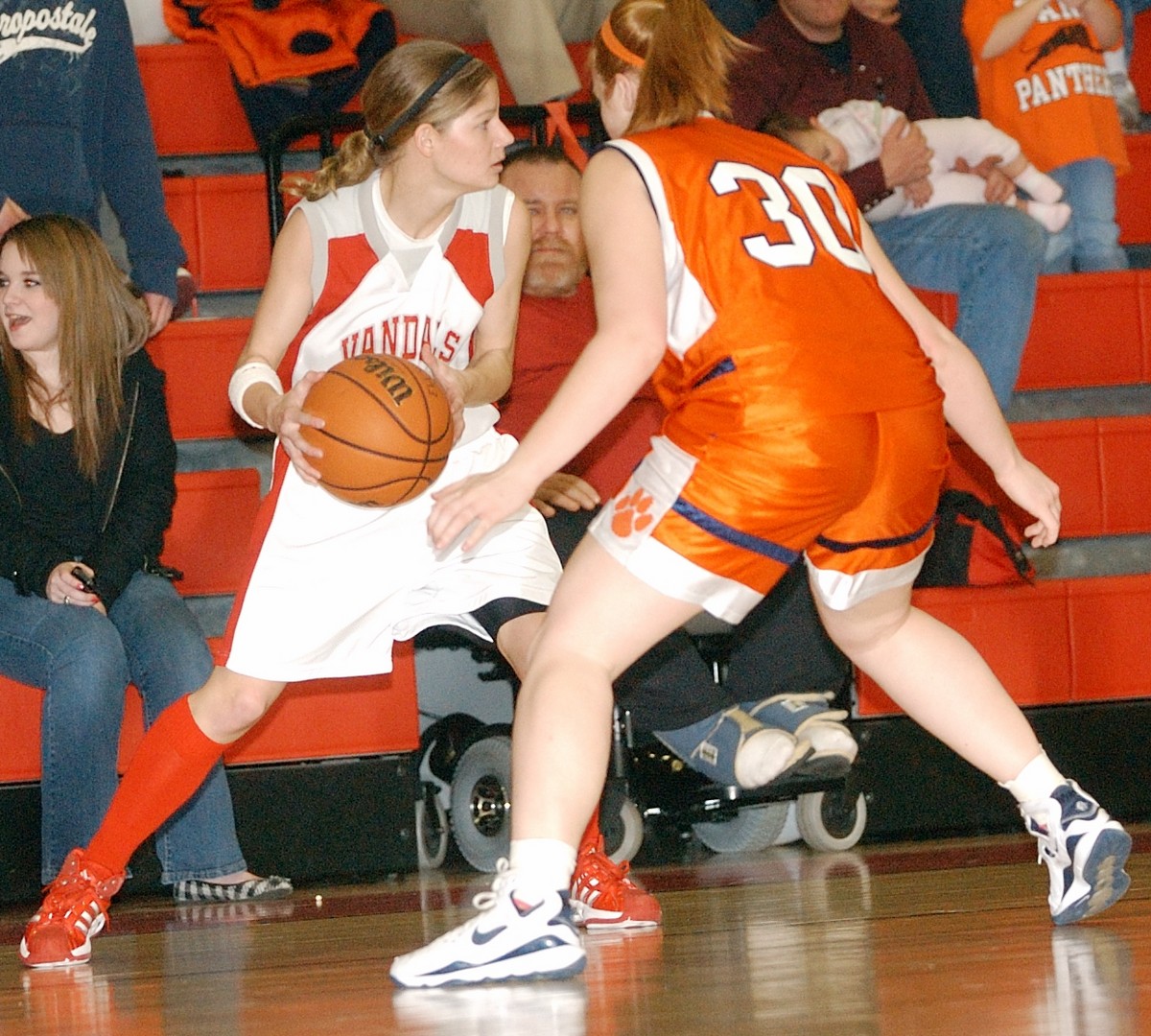 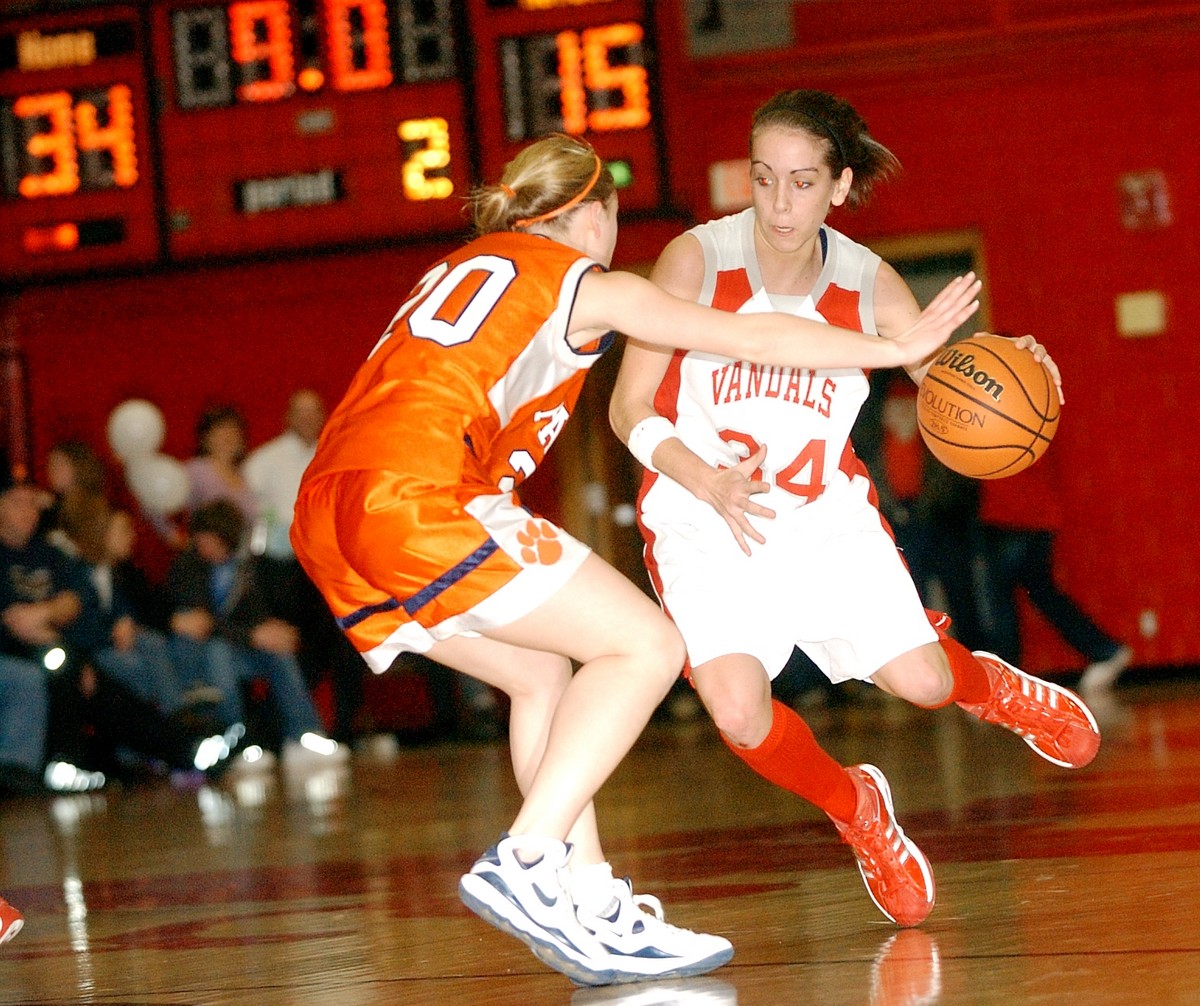 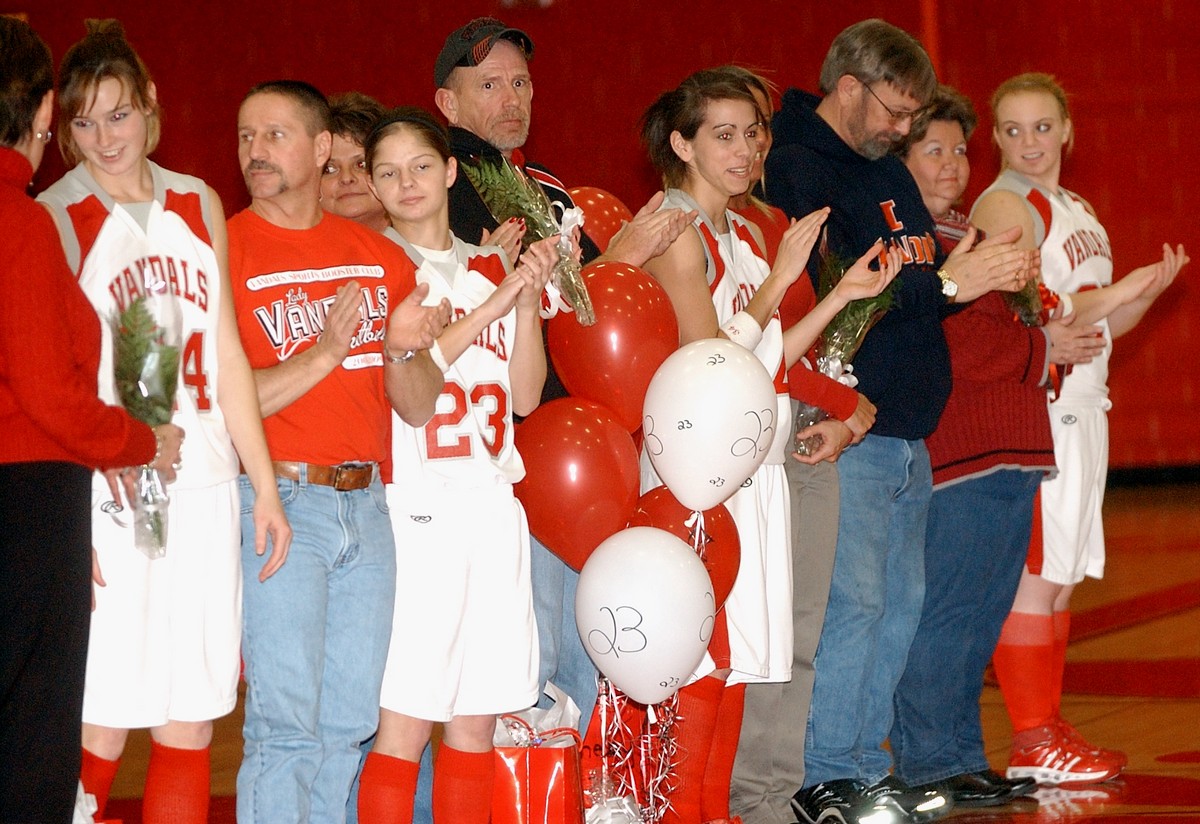 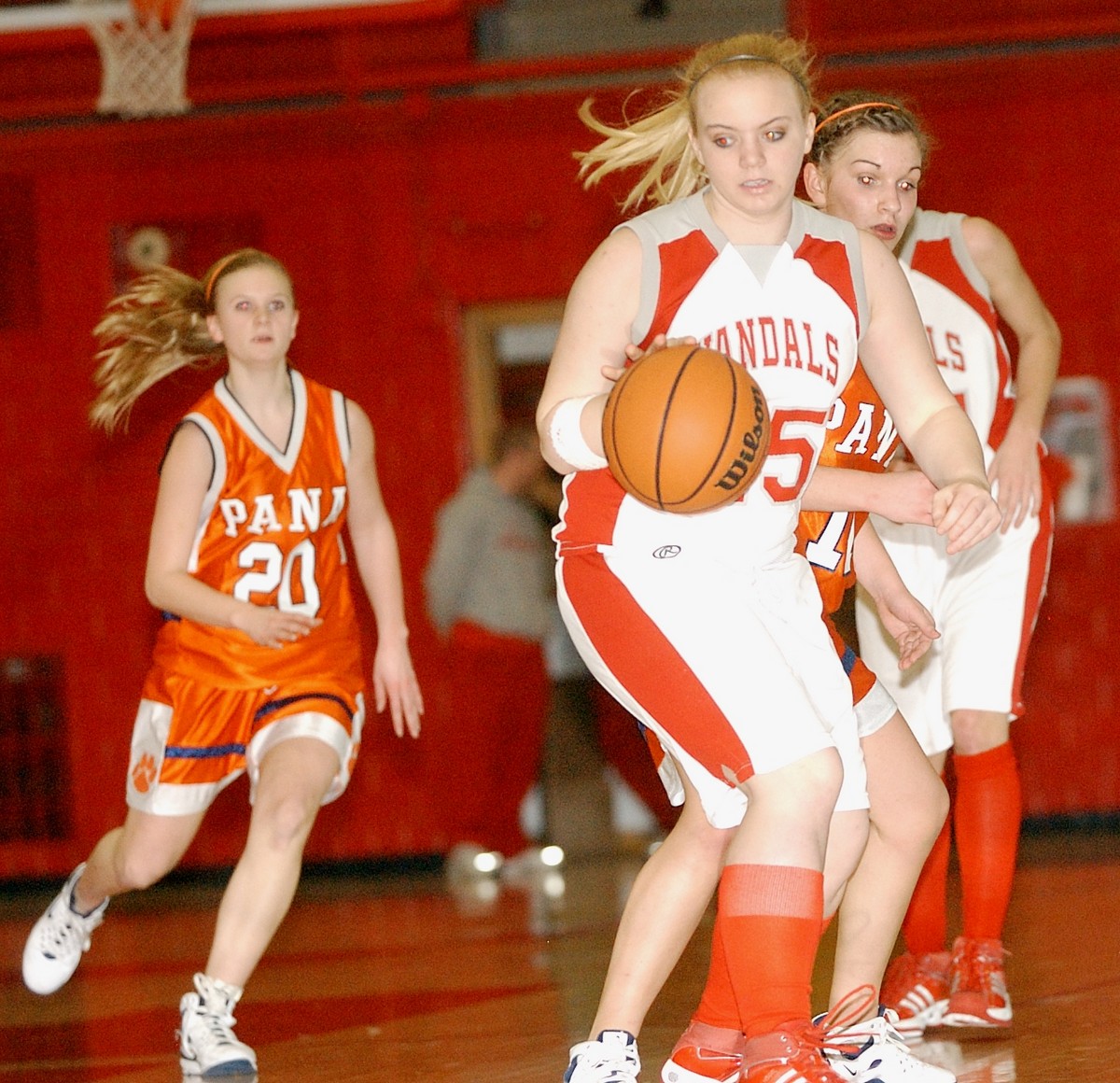