The Bombers (6-6) trailed by eight points early in the fourth quarter, but rallied for a key win that counts in both the NTC and EIC standings. It was the Bombers first game in three weeks and just one of six home games on their schedule this year.

Winters finished with 20 points and 16 rebounds for Brownstown, while Michael Kramer added 16 points.

For more details on the game, see the Jan. 15 edition of The Leader-Union. 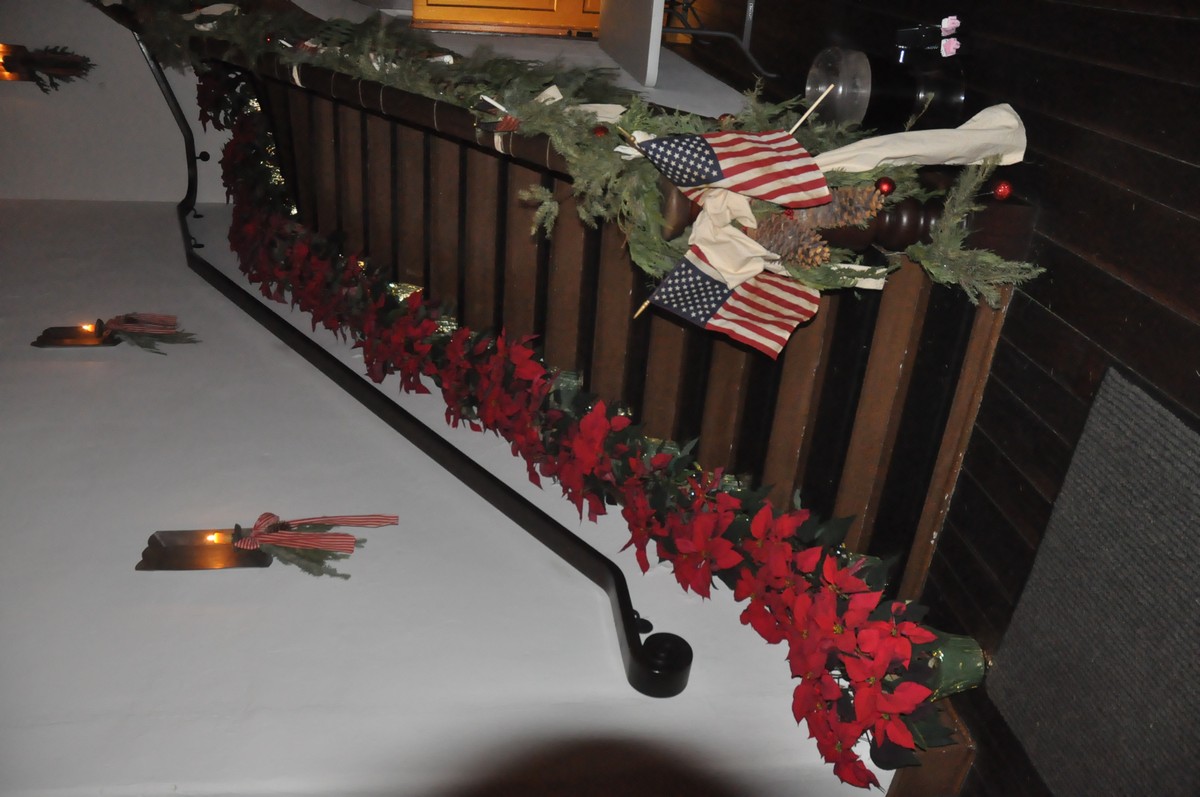 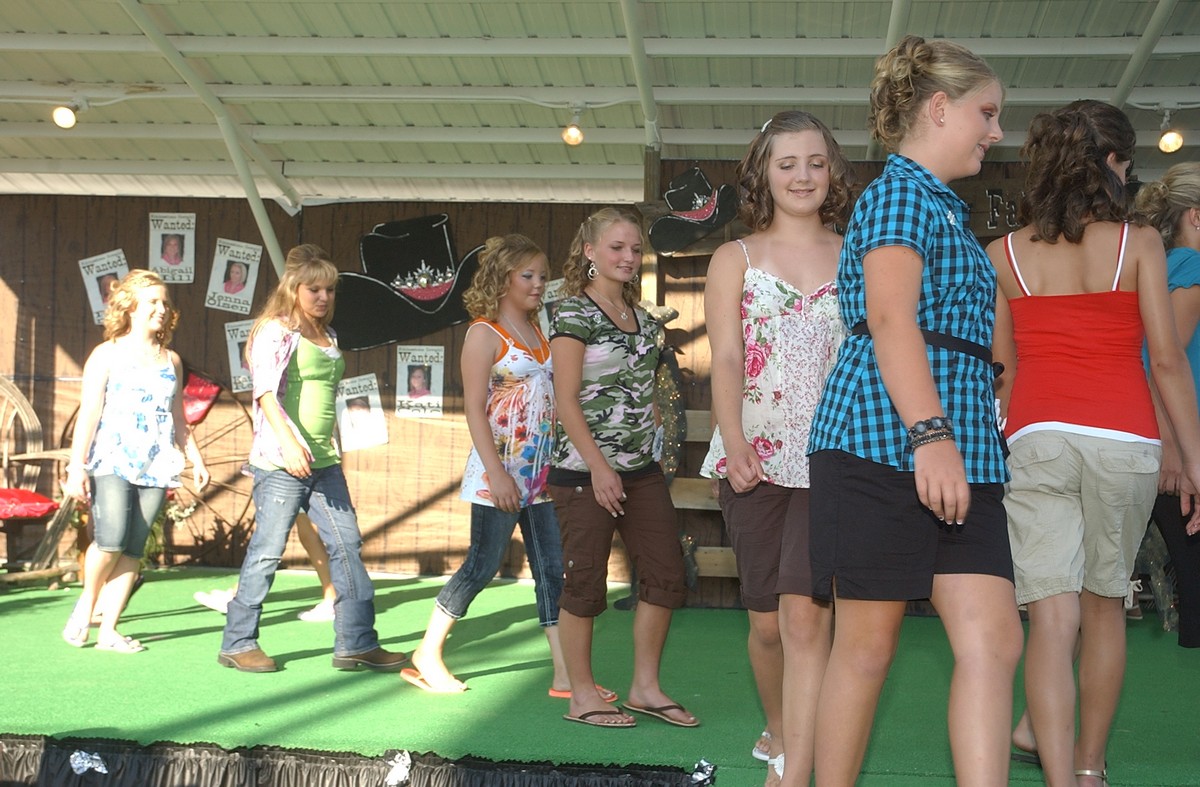 Brownstown’s Jared Winters goes up for what would prove to be the game-winning shot in the final seconds of the Bombers’ 53-52 win over Cowden-Herrick Friday. 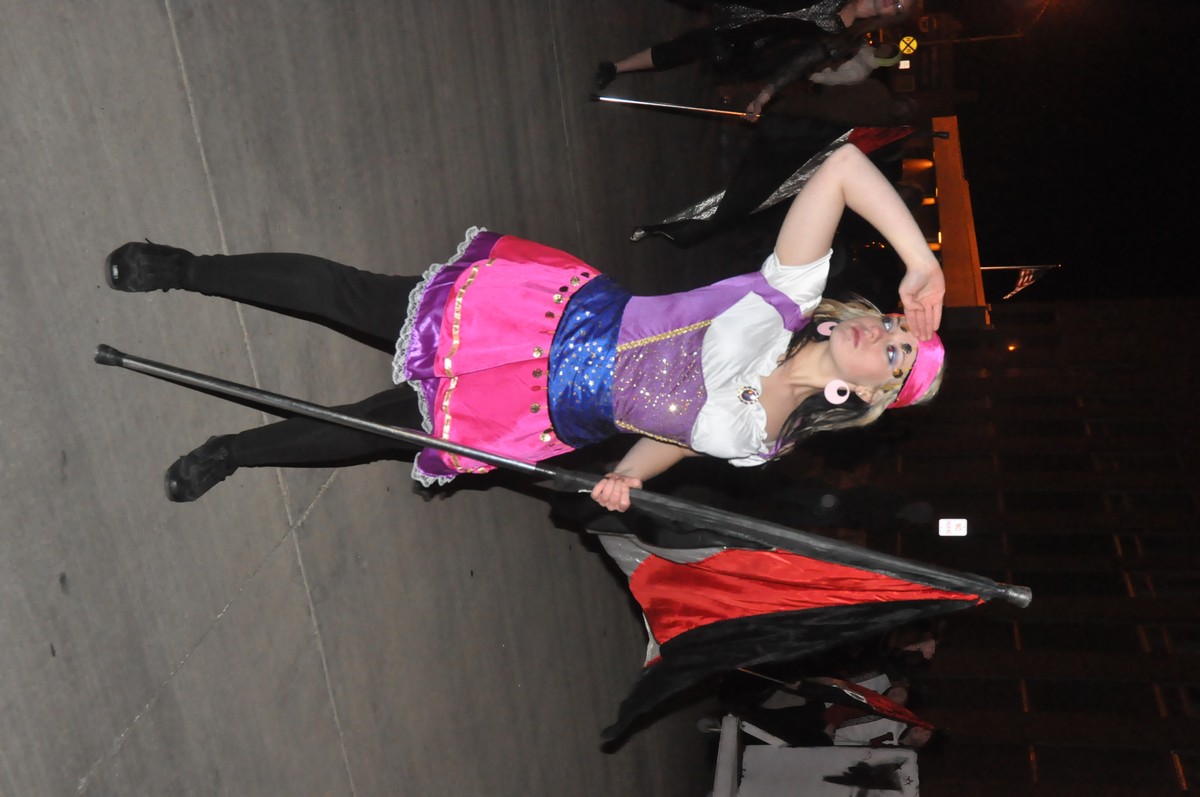 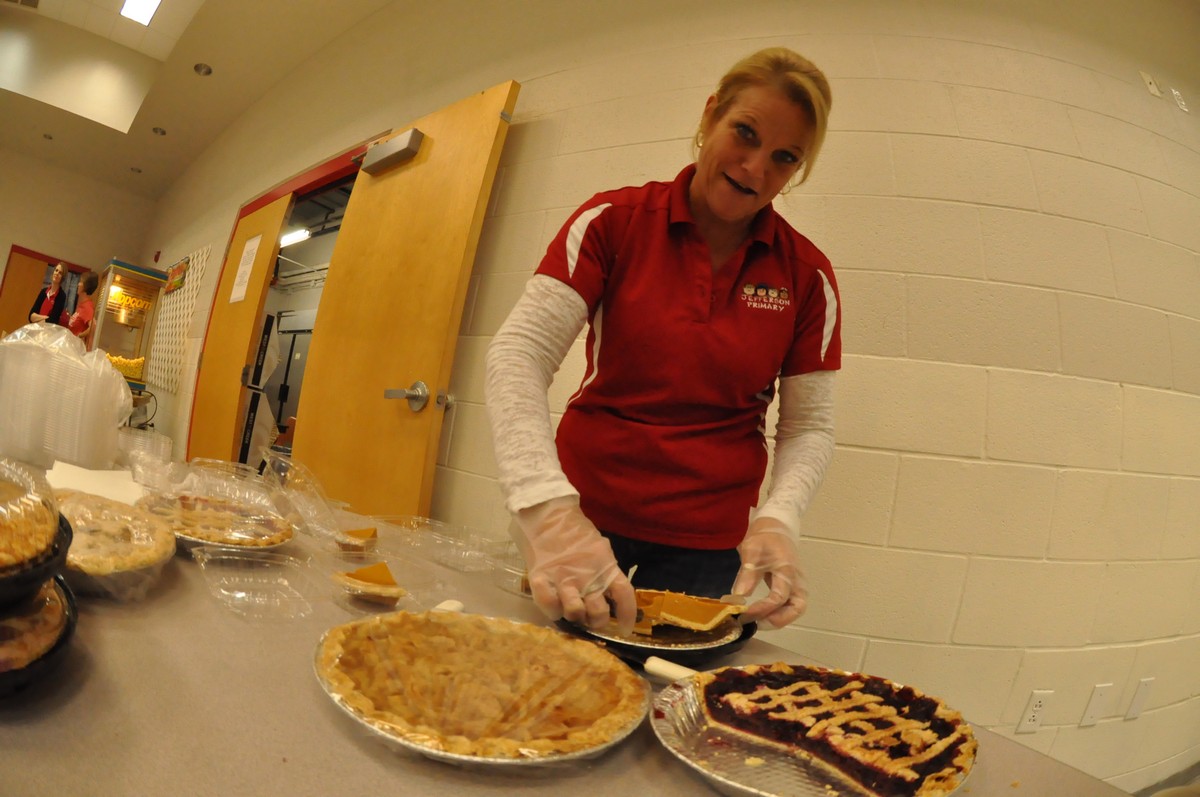 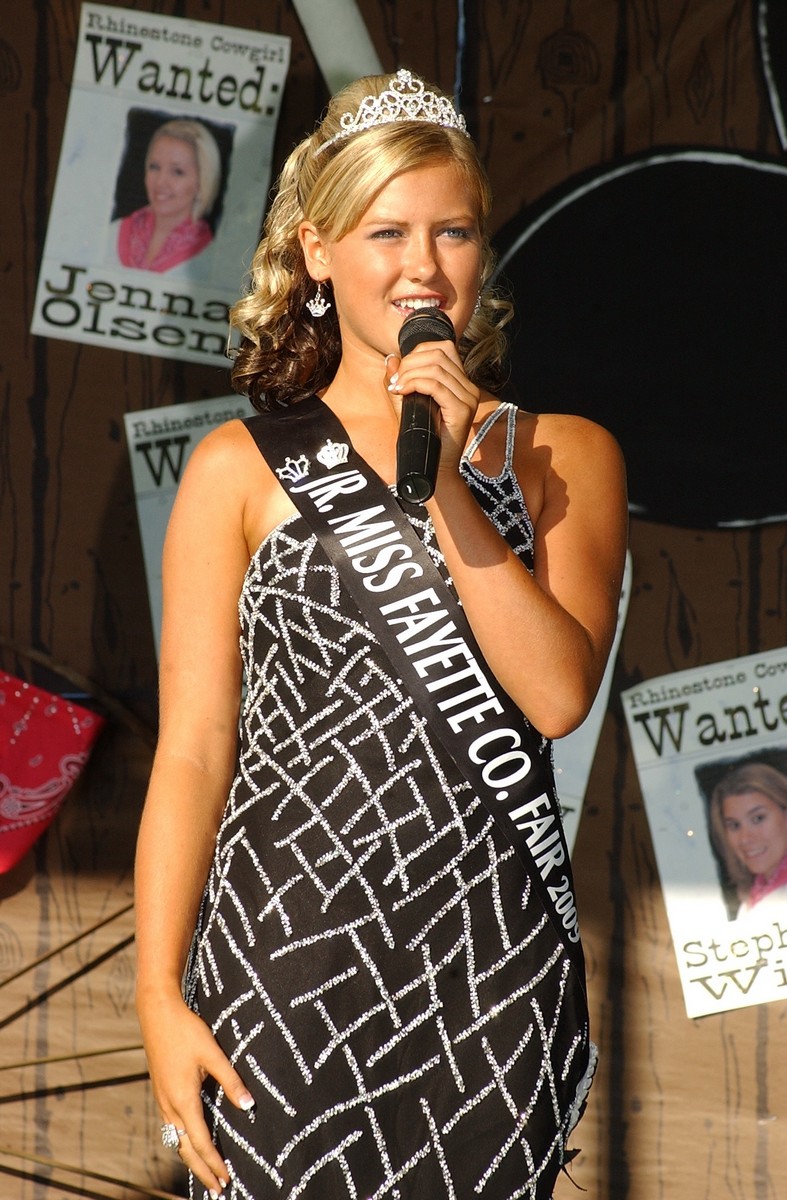