The season of giving is upon us, but the Vandalia boys basketball team is not in a generous mood.

In a game that had to have established some modern VCHS records for defensive excellence, Vandalia flat-out stifled South Central Conference East Division rival Litchfield Friday in a 37-20 road victory.

The final stats look completely fabricated, but were all too real for a Purple Panthers team that was coming off a relative 52-point explosion in a loss to Staunton Wednesday.

Litchfield (4-6) finished with more turnovers (21) than points, thanks in large part to a second quarter in which it was shut out (15-0) as part of a first half in which they managed just two field goals, helping VCHS take a 27-4 lead into intermission.

"It was a very, very good defensive effort in the first half," said Vandals coach Kevin Jackson, whose team forced 15 Purple Panther turnovers in the opening 16 minutes. "We did exactly what we wanted to do.

"I was very pleased with the first half. I thought it was a very good effort."

That effort helped the Vandals overcome a second half in which they scored just 10 points, due in large part to a slew of turnovers.

"Obviously, we would have liked to have finished out the second half a little bit cleaner," Jackson said. "It was pretty sloppy. But it’s hard to maintain that focus (after getting a big lead).

"I think we set basketball back a few years there," Jackson joked. "But the important thing was, it was a ‘W’ and, even though we only scored 37 points, we won by 17."

Litchfield managed to entertain thoughts of a comeback by picking up its defensive pressure in the second half. As a result, the Vandals committed 13 of their 19 turnovers.

"We turned the ball over too much," Jackson said. "We talked about what they were gonna do at halftime. They were upset, and they were gonna pressure to try to get themselves back into the ball game. We didn’t handle it very well."

Fortunately, things didn’t get a whole lot better for Litchfield offensively, as the Purple Panthers were unable to get any closer than the final margin of 17 points.

Litchfield made just 5 of 21 shots in the final 16 minutes.

The Vandals established themselves defensively from the get-go, forcing turnovers on five of the Purple Panthers’ first six possessions.

Drew Bell set the tone on both ends of the court in the first half, coming away with two steals and scoring 13 of his game-high 17 points.

The senior guard’s buzzer-beating jumper at the end of the first frame started a 17-0 Vandals run that proved to be the difference.

Dylan Durr and Marty Johnson added 3-pointers during the run, while Will Cowger tacked on four points.

But that balance did not carry over to the second half, as Bell was the only Vandal to finish with more than five points.

"We’ve got to have better scoring balance," Jackson said. "We’ve got to keep working to get better than that."

It would be hard to imagine the Vandals getting much better defensively, however, as they have held their last five opponents to just 39.6 points-per-game.

The varsity game made the JV affair look like a shootout, as the host team held on for a 52-48 win.

Daniel Bell led the Vandals with 19 points, hitting 5 of 8 3-pointers, but 3 for 15 shooting from the free-throw line by VCHS and a late turnover proved costly.

Another outstanding defensive effort – and a little more offense – helped the Vandals win their second-straight road game, as VCHS (4-5) inched closer to the .500 mark.

The Vandals had their highest scoring output since their Nov. 29 win over Flora at the St. Anthony Tournament, as Johnson led the way with a season-high 15 points.

A 15-9 second-quarter advantage gave the Vandals a 27-24 halftime lead, and solid free-throw shooting (17 of 25) helped VCHS add to that lead in the second half.

Johnson was a perfect 5 for 5 from the charity stripe, in addition to grabbing five rebounds.

Drew Bell dished out a team-best five assists and came away with two steals, and Durr had three steals for the second straight game.

Angel Osorio chipped in seven points off the bench in a much more balanced effort than the Vandals had Friday at Litchfield. 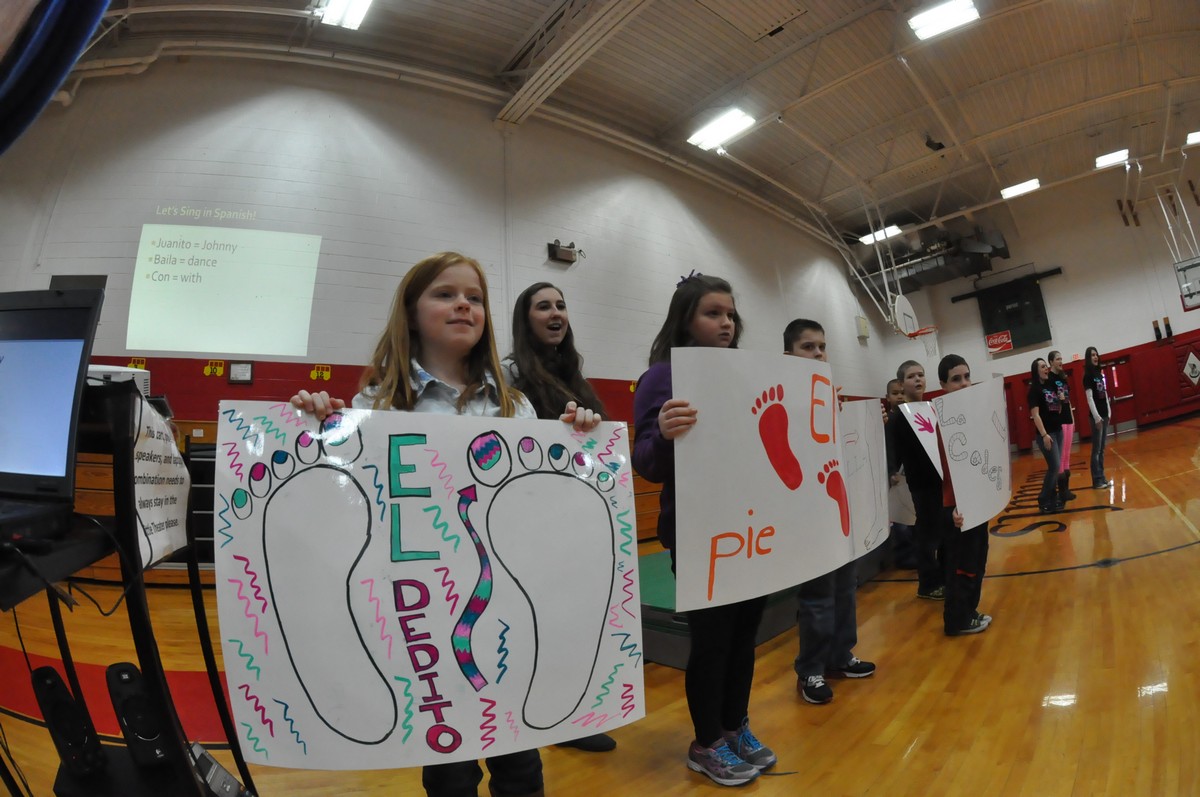 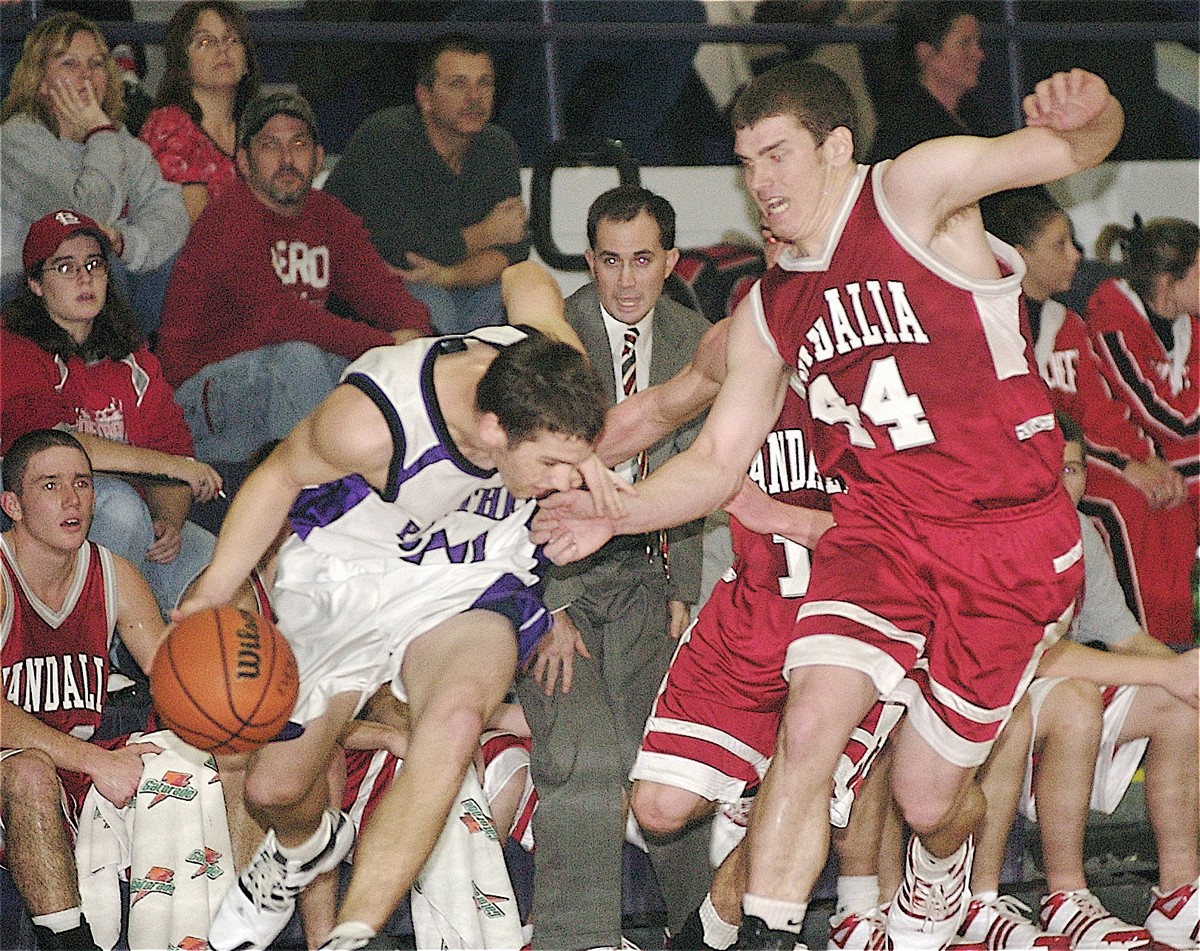 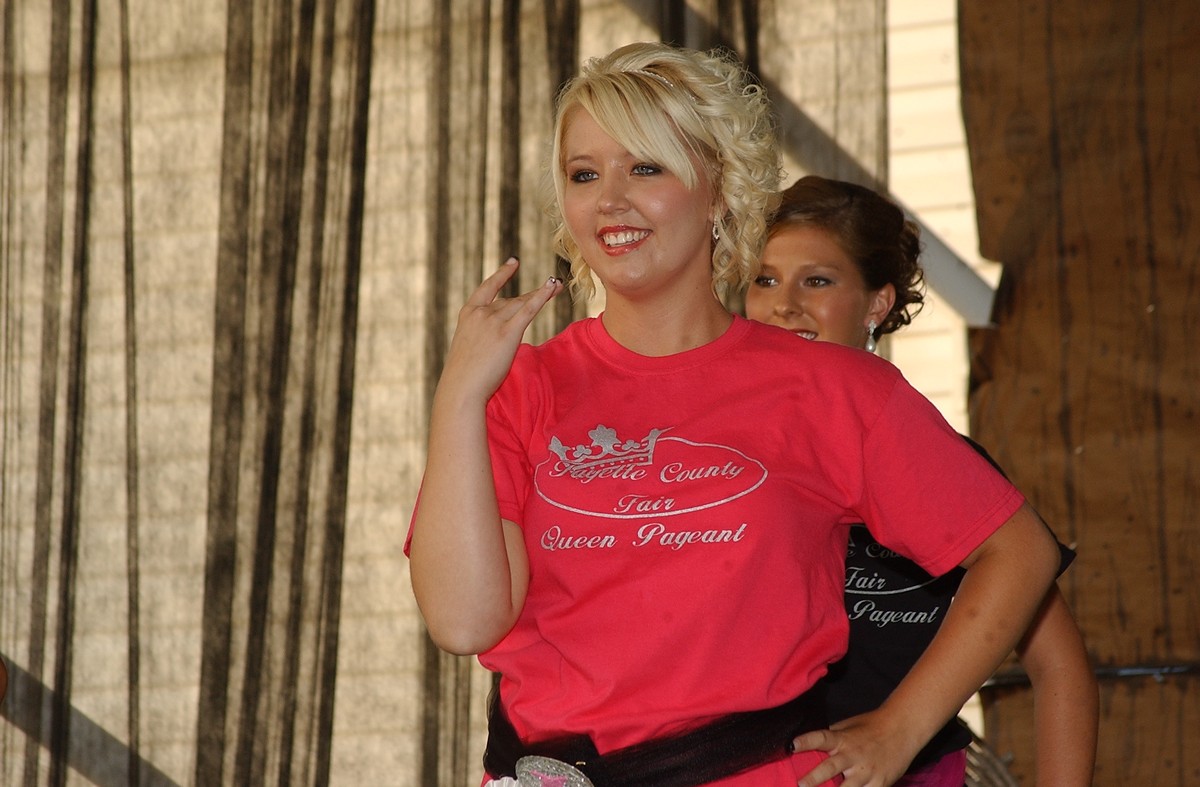 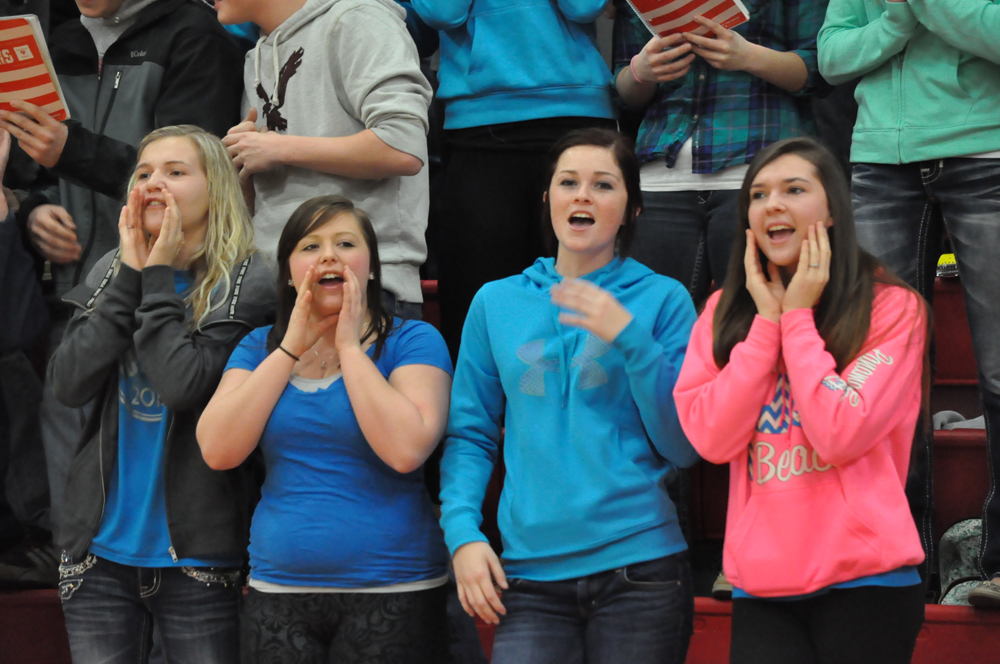 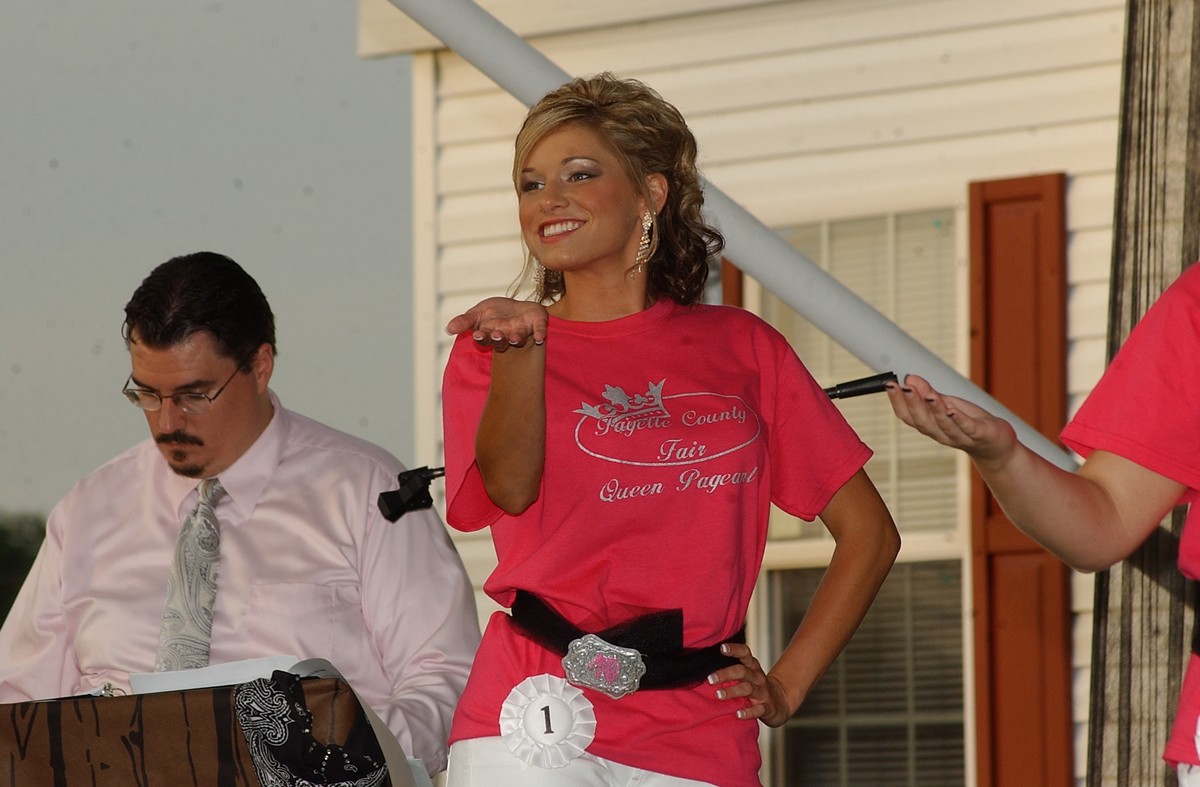 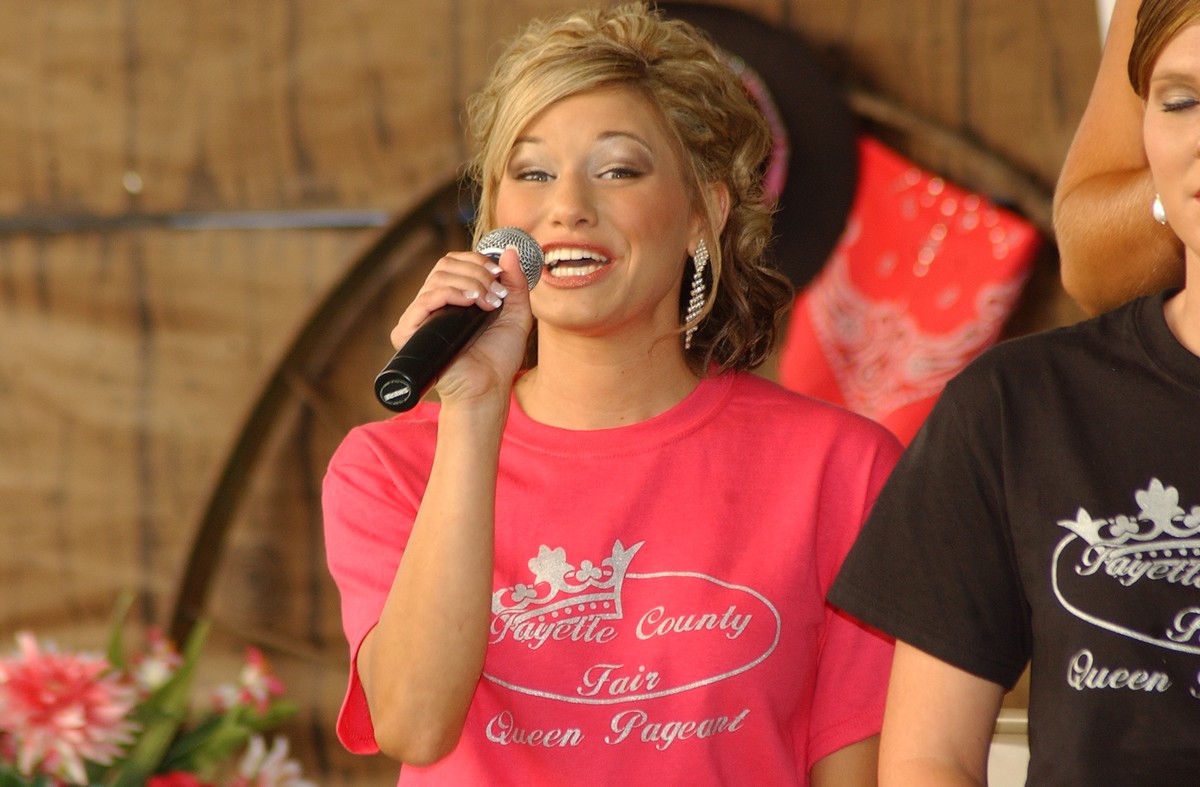