For the 500th time in 26 years, a Gary Shirley-coached team emerged victorious when the final buzzer sounded Saturday night in the South Central Cougars’ 49-39 win over Beecher City in third-place game at the 49th Annual St. Elmo Holiday Tournament.

It is a milestone that few coaches manage to reach. But Shirley was quick to note that such feats aren’t achieved in team sports without a lot of help – both on and off the court.

"You just think back to everybody you’ve had playing for ya, and I think of the people who’ve been around for all of them," said Shirley, citing longtime assistant coach Rick Simmons and  his wife, among others, who have supported him along the way.

"And there’s been a lot of people that’ve spent a lot of time watching us," Shirley added. "It’s given a lot of people a lot of winter nights to watch some basketball, and I think for the most part, we’ve served them well. I’m pleased to be part of that."

Shirley has served Cougars fans well 76 percent of the time, to be exact, racking up 411 wins in 19-plus years as the only boys basketball coach the school has ever known. He picked up his first 89 wins in six years at Kinmundy-Alma prior to its consolidation with Farina-LaGrove in 1989.

Ever the perfectionist, Shirley noted he is closing in on a less envious coaching milestone.

"Ask me how I feel about 200 losses when we get there," said Shirley, half jokingly.

Shirley’s team made win No. 500 came before defeat No. 200 by bouncing back from a tough 46-44 loss to Brownstown the night prior with a solid effort in an otherwise disapointing tournament.

"We still had breakdowns," said Shirley, whose team is off to an un-Cougar-like 4-4 start to the 2008-09 season, "but we were a little bit better defensively, we did a decent job rebounding and offensively – although we’re still not very smooth – we showed some patience."

But, in addition to holding Beecher City to 29-percent shooting from the floor, the difference between victory and defeat was improved balance.

Tyler Gillett added nine points, including 5 of 6 shooting from the charity stripe, while Shane Donoho came up with seven points.

For the second straight year, the Cougars fell to the Bombers in St. Elmo Tournament play. For more details, see the recap in the Brownstown basketball roundup on page 9.

The Cougars raced out to a 15-1 lead after one quarter and never looked back in their tournament opener.

Grapperhaus was a load inside again, scoring 26 points and grabbing 20 rebounds. Bushue added 18.

A 22-7 fourth-quarter advantage enabled the Cougars to rally from a 35-29 deficit after three quarters in a come-from-behind Midland Trail Conference win.

Grapperhaus led the way with 23 points, while Bushue had 12. 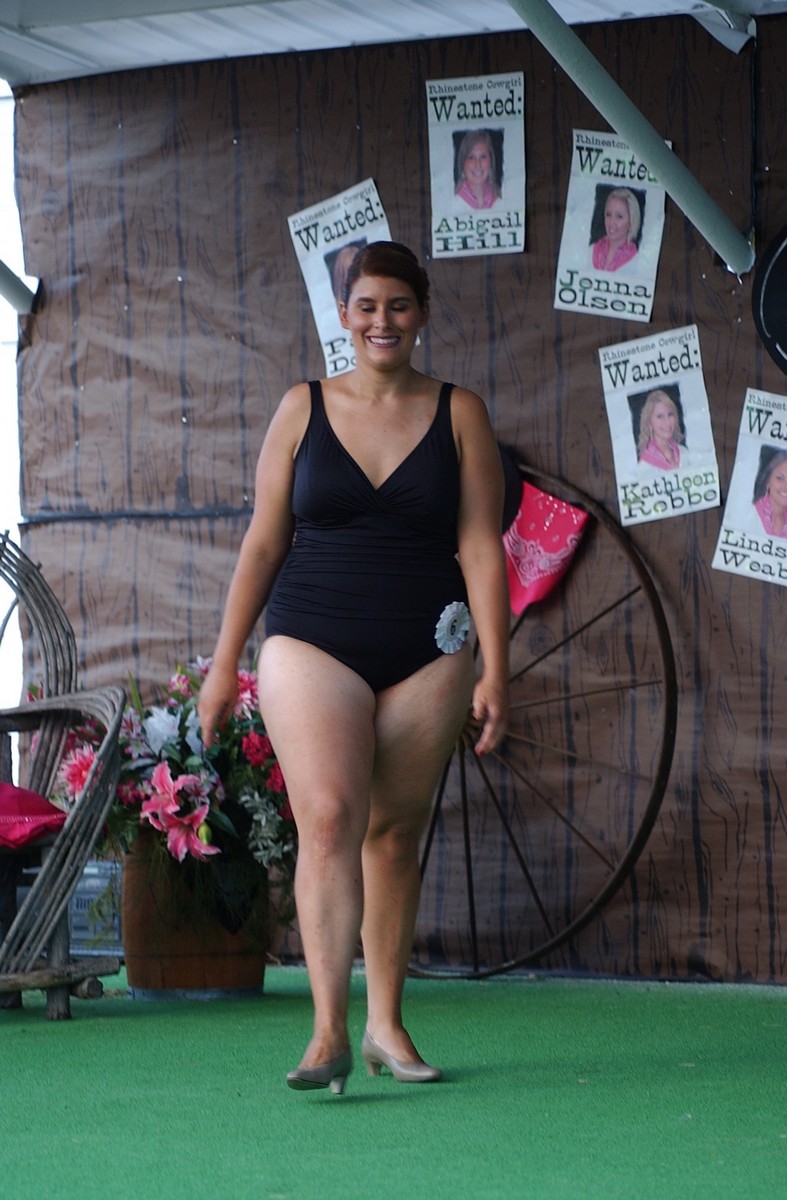 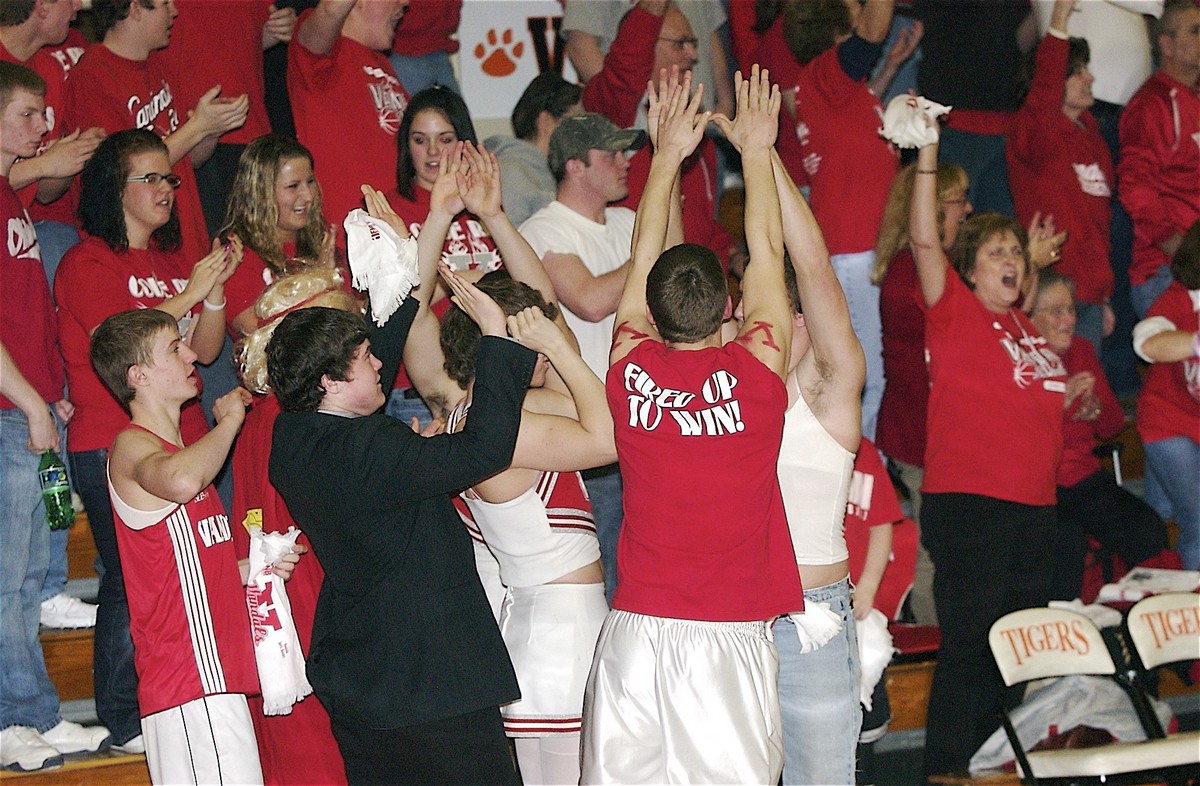 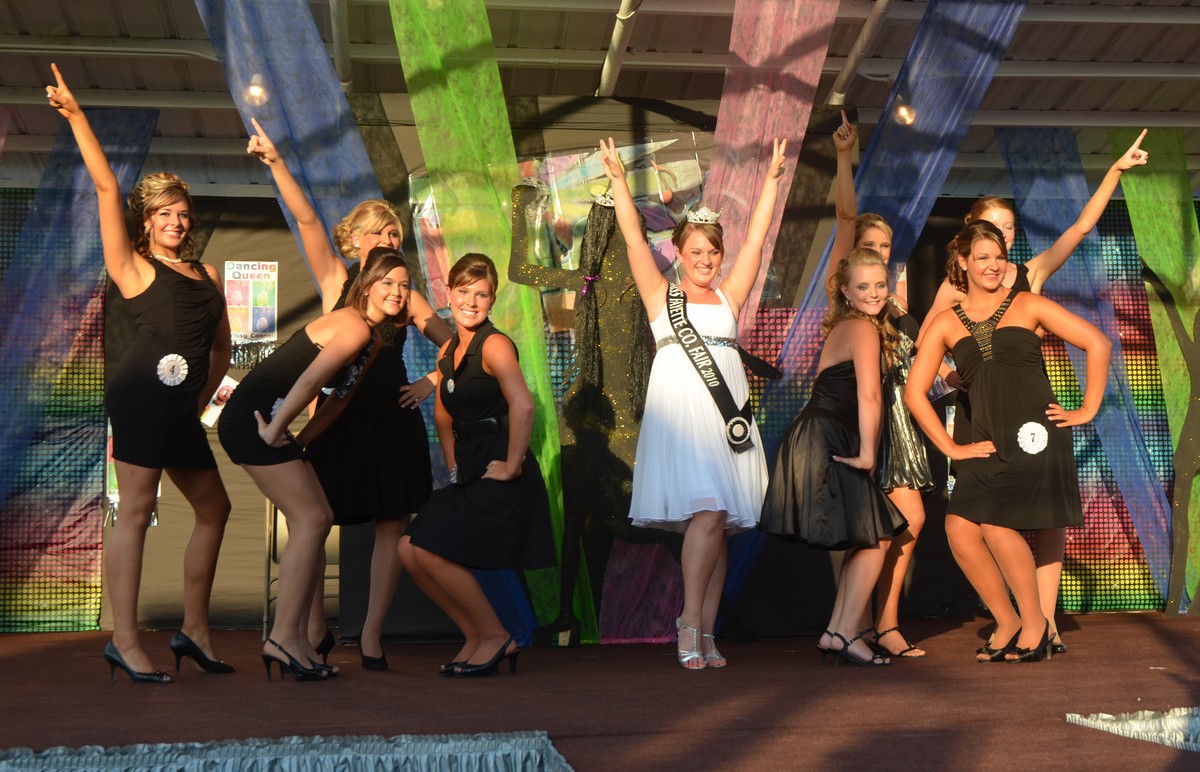 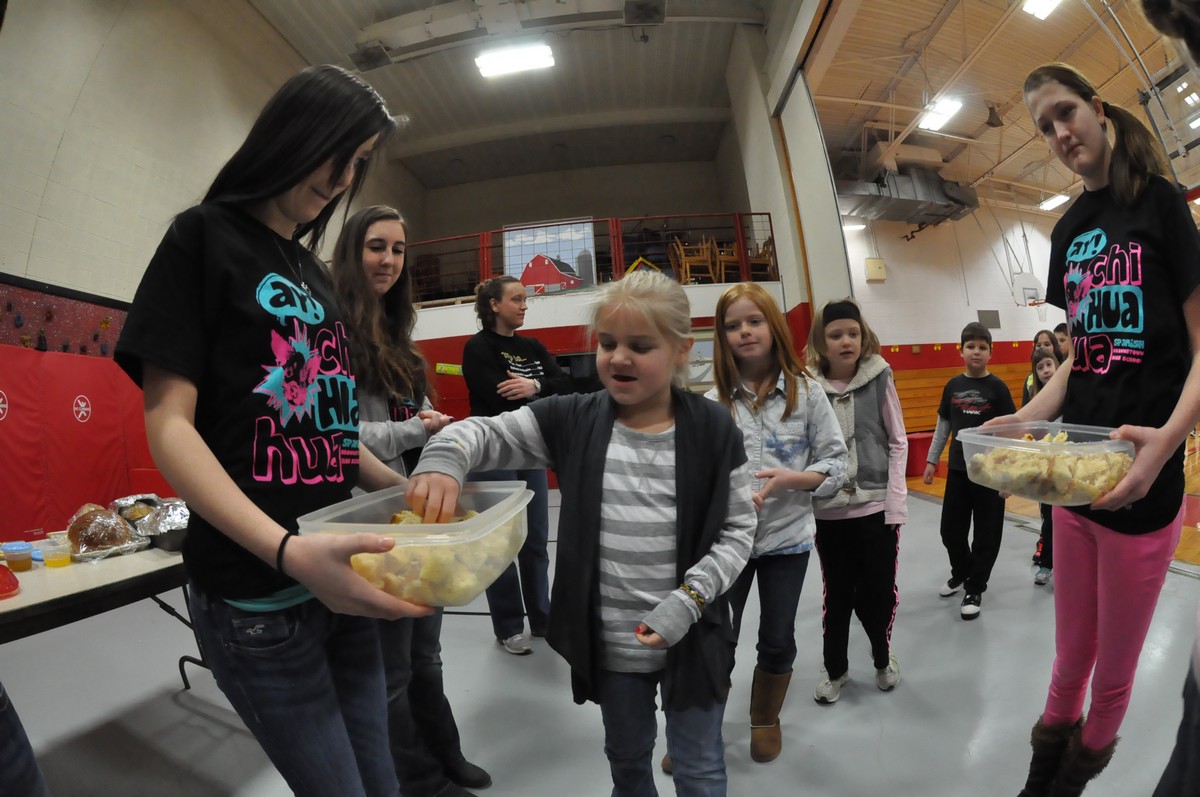 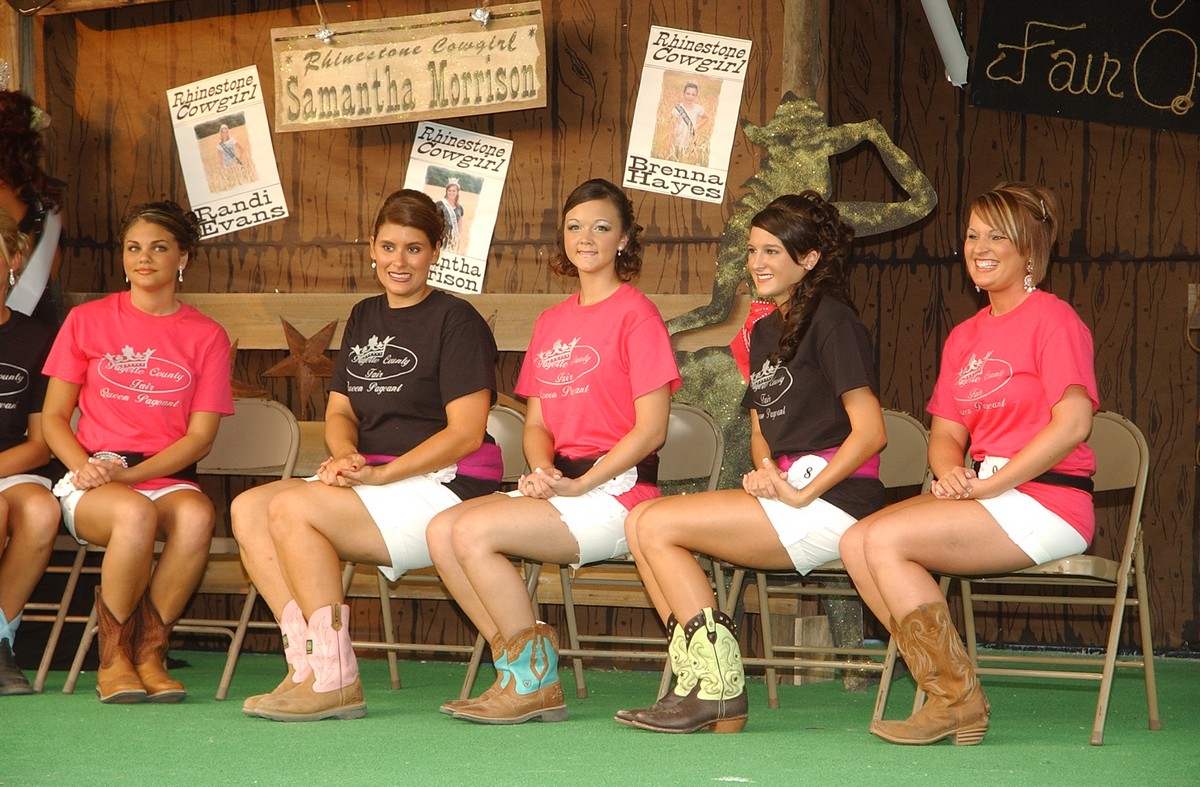 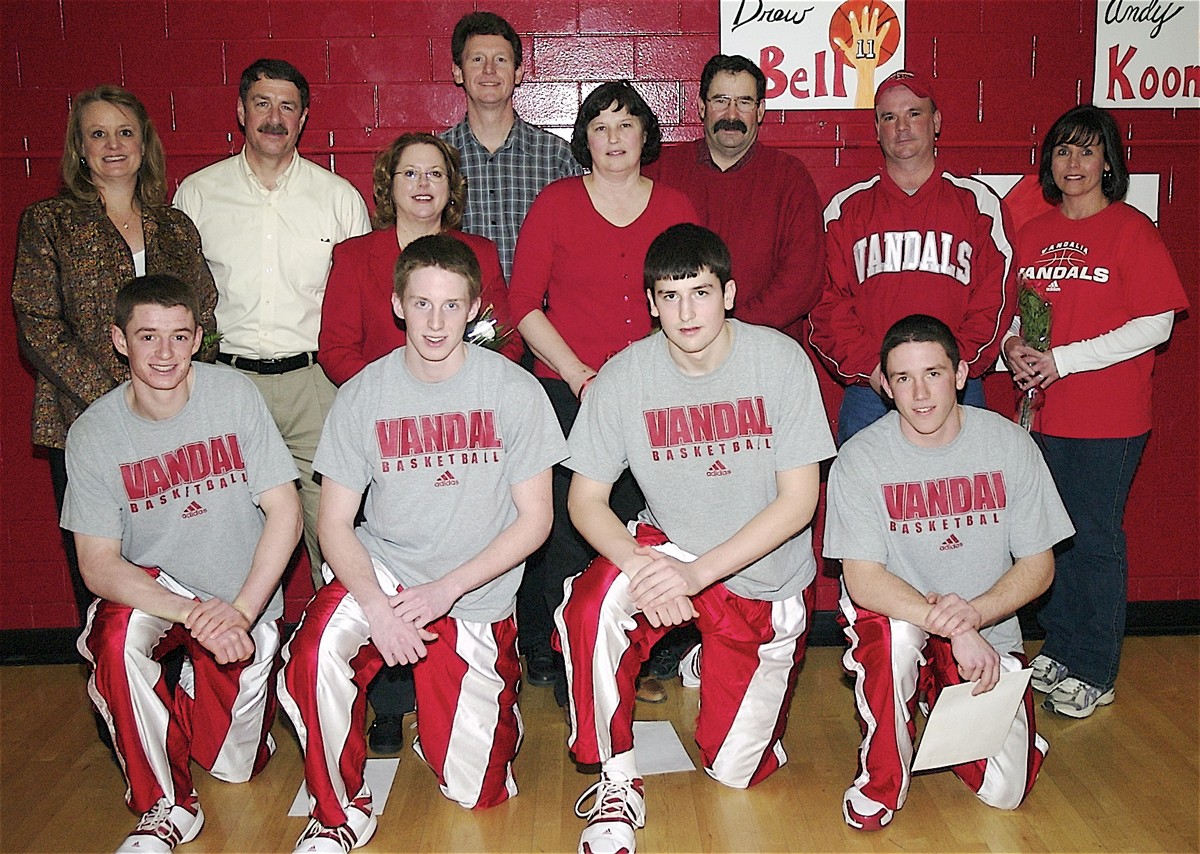