Brownstown boys basketball coach Adam Bussard preached patience – oftentimes at the top of his lungs – during the final four minutes of the Bombers’ season-opening game against Mt. Olive Monday at the Mulberry Grove Thanksgiving Tournament.

And the second-year head coach proved he practices what he preaches when assessing a 40-34 Brownstown victory after the game.

His team was anything but patient after opening up a 39-27 lead with a 10-0 run at the start of the fourth quarter, as reckless play and eight turnovers in the final four minutes helped Mt. Olive stay within striking distance.

Fortunately for the Bombers, their defense was in midseason form, as they held the Wildcats to 2-for-9 shooting during that span – one of the handful of positives their Zen-like coach chose to focus on after the game.

“There’s definitely things we need to work on,” said Bussard, whose team committed 24 turnovers, but held Mt. Olive to 27 percent shooting from the floor, in addition to enjoying a 32-15 advantage on the boards. “But with just two weeks of practice (prior to the season) everybody’s got things they need to work on.

“I think we’ll be able to come back tomorrow and improve on those things.”

Mt. Olive scored the final five points of the period, however, to pull within two, 29-27.

But Michael Kramer put the Bombers in charge for good early in the fourth with a steal and fast-break layup. Jared Winters added to Brownstown’s lead moments later with a jumper, and another Robbins 3-pointer stretched the Bombers’ lead to nine, 36-27, with 5:08 to go.

Brownstown seemed poised to break the game wide open after Robbins completed a 10-0 run with a layup around the four-minute mark, but Mt. Olive actually managed to stick around, as it trailed by just five and had possession with 15 seconds remaining. A missed 3-pointer and Winters’ 13th rebound of the night pretty much sealed the deal, however.

“Mt. Olive played hard and they never gave up,” Bussard said. “We’ve got to tip our cap to those guys first.”

Prior to the shaky finish, the Bombers had found their offensive rhythm in the second half.

Facing a 2-3 zone designed to contain Winters, the Bombers settled for 3-pointers more often than not in the first half.

Brownstown hit just 2 of 13 shots in the first half, including 2 of 8 3-pointers. Things didn’t get a whole lot better in the second quarter, as Mt. Olive took an 18-16 lead into the locker room.

Bussard’s message of patience finally took hold at the start of the third quarter, though.

“We just talked about actually running our offense and being patient,” Bussard. “Against a zone like that, you’ve got to be patient, you’ve got to break it down. And you know, at the very beginning of the year, everybody’s got nerves and jitters. You just have to get rid of those, calm down and play the game you need to play.”

Winters, the Bombers’ top scorer and rebounder last year, went on to post a double-double, scoring 11 points to go along with his 13 rebounds. But several other Bombers showed they are capable of posting big numbers as well.

Robbins led Brownstown with 15 points, hitting 6 of 10 from the field, including his final five shots. Kramer added 11 points and two steals, while Levi Tackett had nine rebounds.

“Those guys are going to step in and get just as much of the glory this year, I think,” Bussard said.

Carl Sefton was scoreless in his first varsity start, but brought tremendous defensive energy, to go along with five rebounds.

“Carl Sefton did a fantastic job of applying a little pressure,” Bussard said. “He did a great job of working his tail off.”

Mt. Olive shot an abysmal 19 percent from the floor in the second half, as it was unable to capitalize on the Bombers’ turnover difficulties.

“I think our half-court defense was really good,” Bussard said. “… We really stress guarding people, and then the scoring will come.” 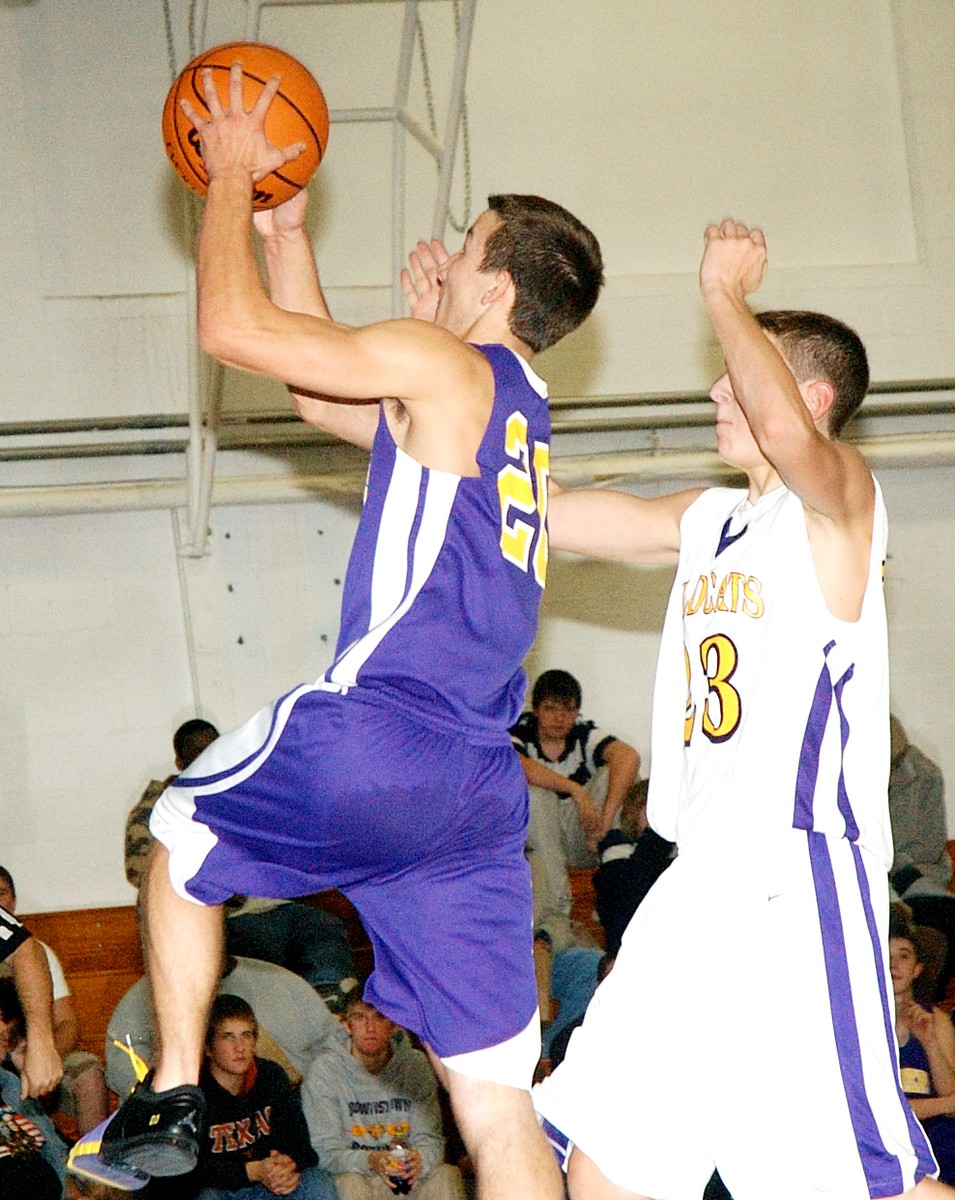 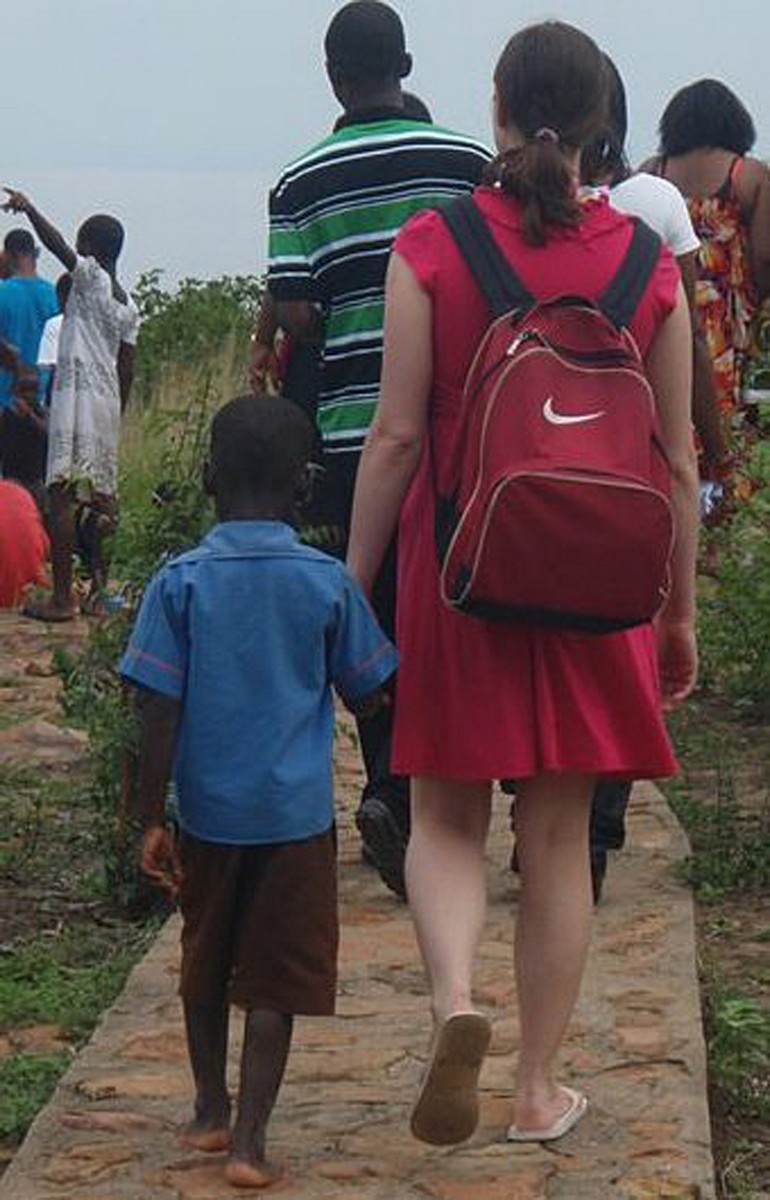 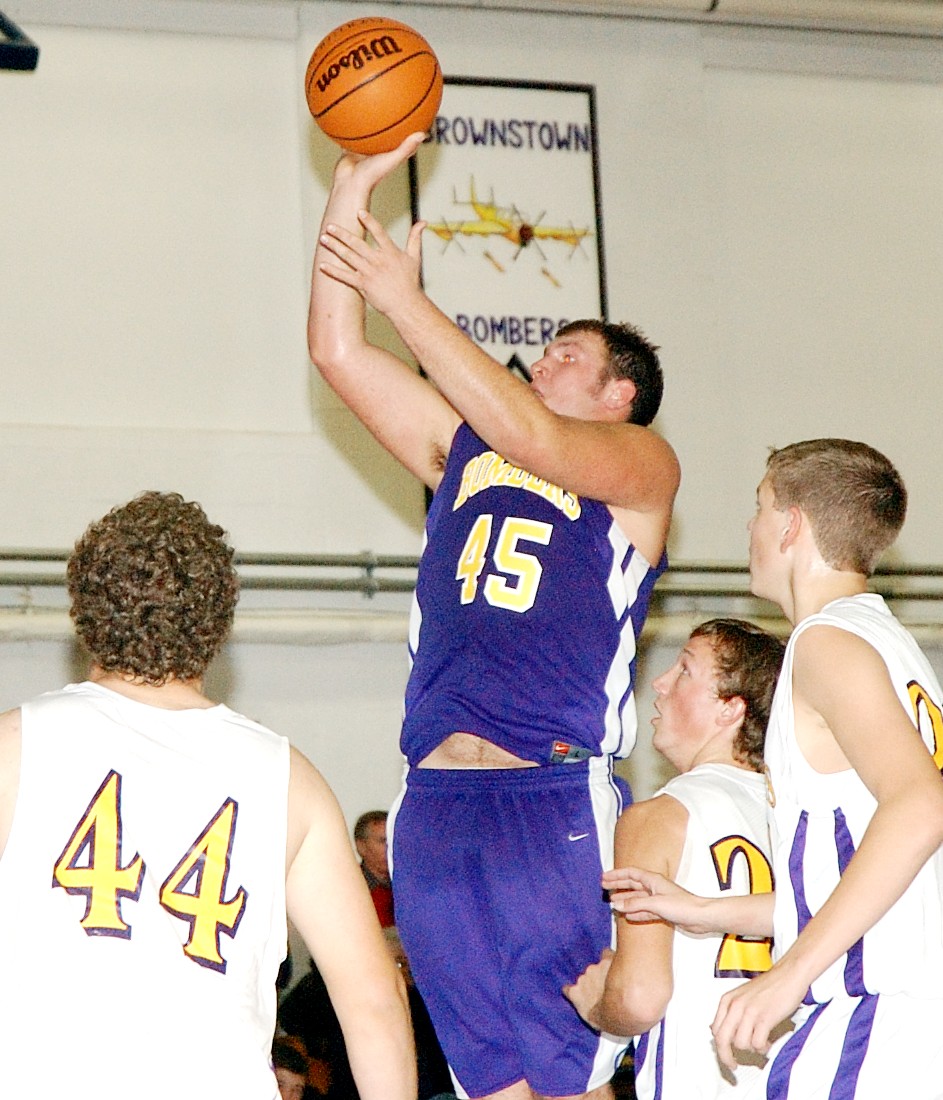 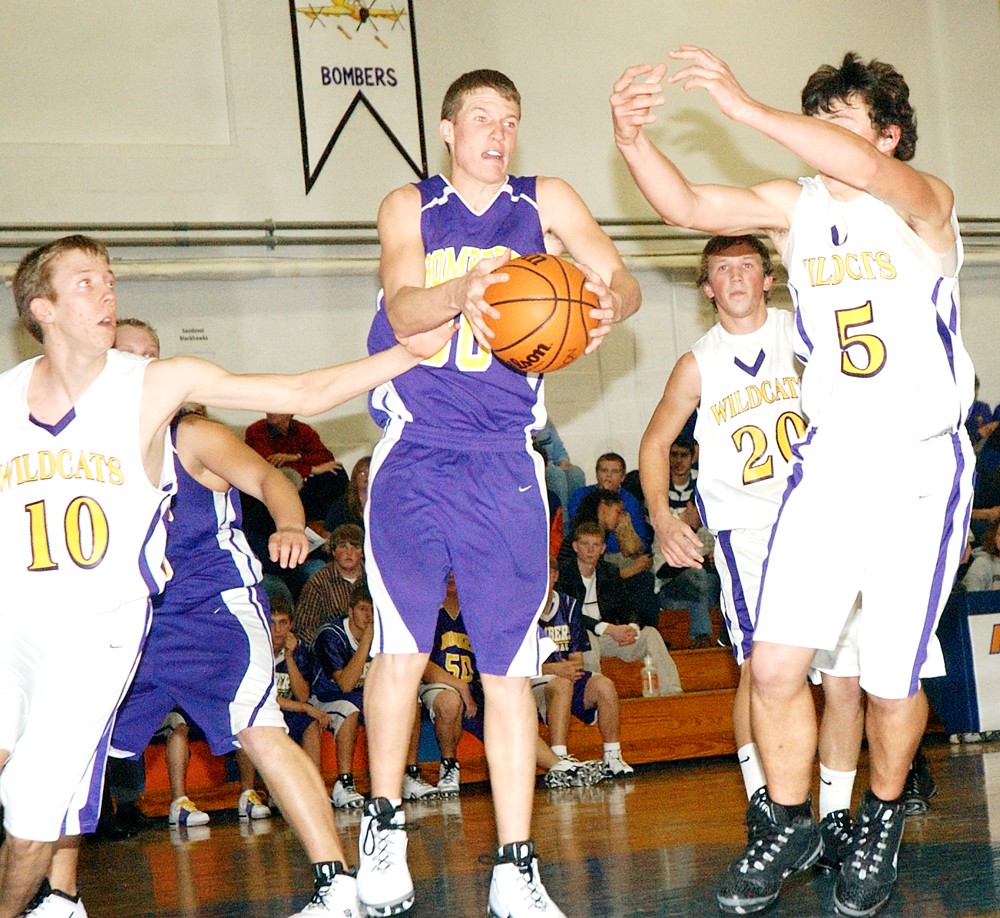 Brownstown senior Cody Robbins fends off a pair of Mt. Olive players for a rebound Monday night. Robbins finished with 15 points, helping the Bombers hold off Mt. Olive for a 40-34 season-opening win at the Mulberry Grove Thanksgiving Tournament. 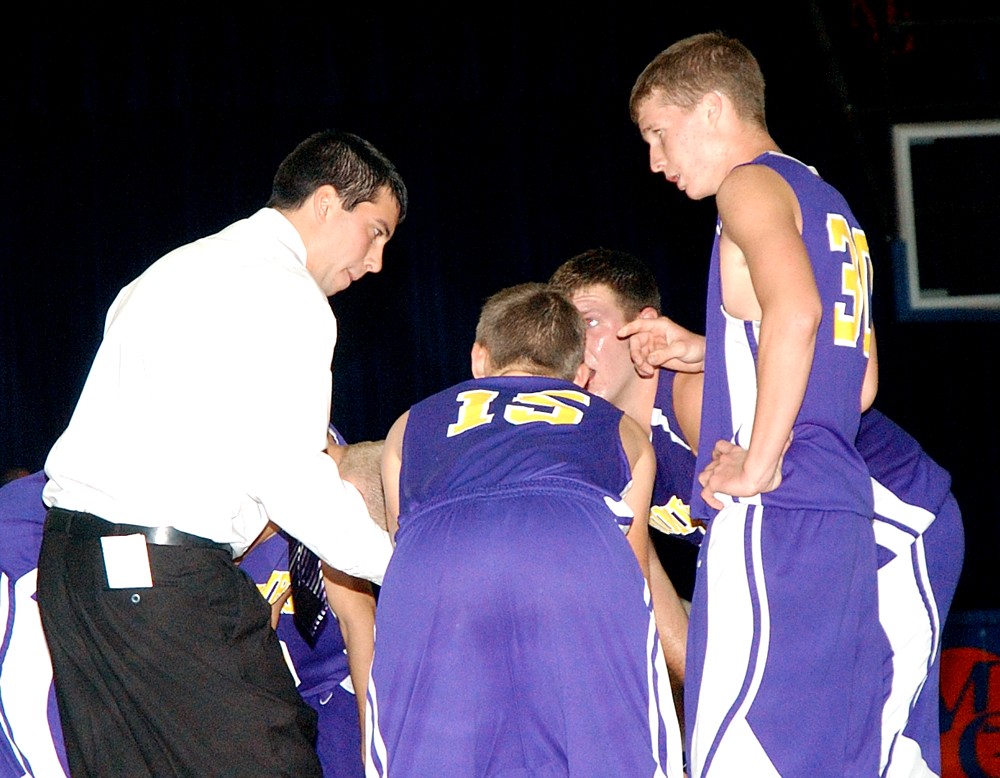