Services will be held at 11 a.m. on Wednesday at Miller Funeral Home in Vandalia, with Pastors Rodney Caswell and Walter Phillips officiating. Burial will be in Fairlawn Cemetery, Vandalia. Visitation was to be held from 6-8 p.m. on Tuesday at the funeral home. Memorials: First Assembly of God Building Fund.

She was a retired employee of Johnson, Stephens & Shinkle Shoe Factory and John Crane Inc., both in Vandalia, and she was a member of First Assembly of God Church in Vandalia.

She was preceded in death by her parents and a sister, Patsy Gibson. 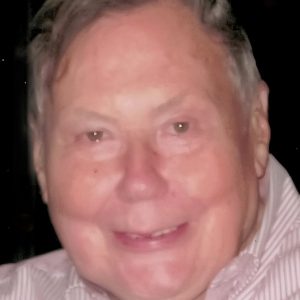 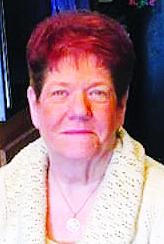 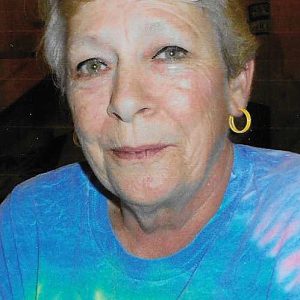 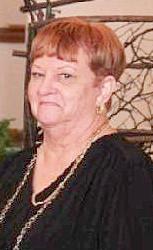