Services will be held at noon on Monday at Springhill Presbyterian Church in rural Beecher City. Burial will follow in the church cemetery. Visitation will be held one hour before services at the church. Kessel Funeral Home in St. Elmo is in charge of arrangements. Memorials: Springhill Cemetery Fund or donors choice.

He retired in 1998 after many years as a superintendent with Carpenters Union Local No. 1329 of Kansas City, Mo. He was a member of First Church of God in Independence, Mo., and the Central Illinois Game Fowl Association. He raised game chickens, and enjoyed hunting, fishing and spending time with his grandchildren.

He was preceded in death by his parents; sisters, Jewel and Thelma; and brother, Melvin. 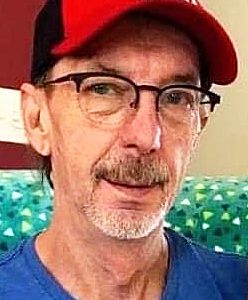 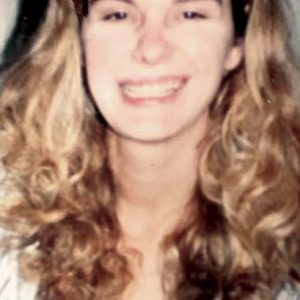 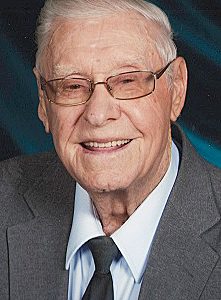 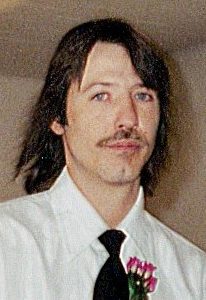