Services will be held at 11 a.m. on Wednesday at Miller Funeral Home in Vandalia, with the Rev. John McIntosh officiating. Burial will be in Fairlawn Cemetery. Visitation will be held from 6-8 p.m. on Tuesday at the funeral home. Memorials: Friends & Families Oncology Unit at Fayette County Hospital.

She was a former owner and operator of Miller Funeral Home in Vandalia, and a member of First United Methodist Church in Vandalia.

She was preceded in death by her parents, husband and grandson. 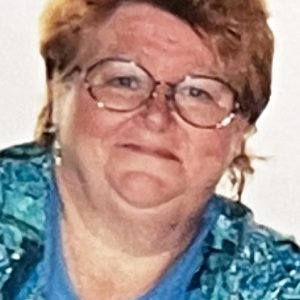 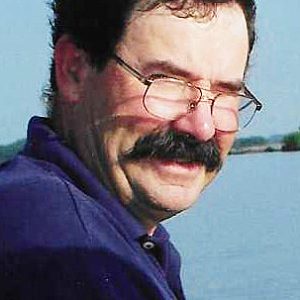